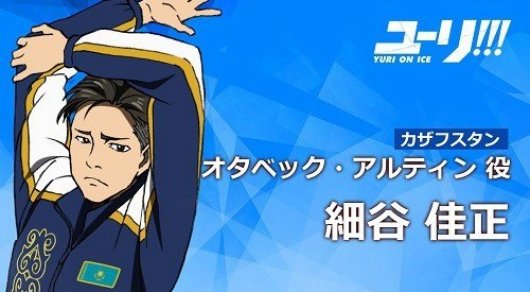 “I congratulate all the Kazakhs on the Day of Independence,” he said on his Instagram account addressing his fans from Japan.

“Meanwhile, the anime-series ‘Yuri on Ice,’ about figure skaters has become really popular in Japan. On this holiday, there was an episode released with my prototype-character,” he added.

“Yuri on Ice” has been airing since October. Its protagonist Yuri Katsuki, after an unsuccessful streak in figure skating, decides to take a break from the sport and leaves Japan for the U.S. for college. After graduating from college and coming back to his native country he rediscovers the sport once again and this time his new drive and motivation drag him back to figure skating and make him a top contender among his competitors leaving only one rival Yuri Plisetsky from Russia.

Ten’s character is Otabek Altin, an 18-year-old figure skater from Kazakhstan, who is popular in his own country but is reticent and shy despite eloquent skating. The story is not too different from Ten’s and their fathers in the story and in real life share the same name, Yuri. 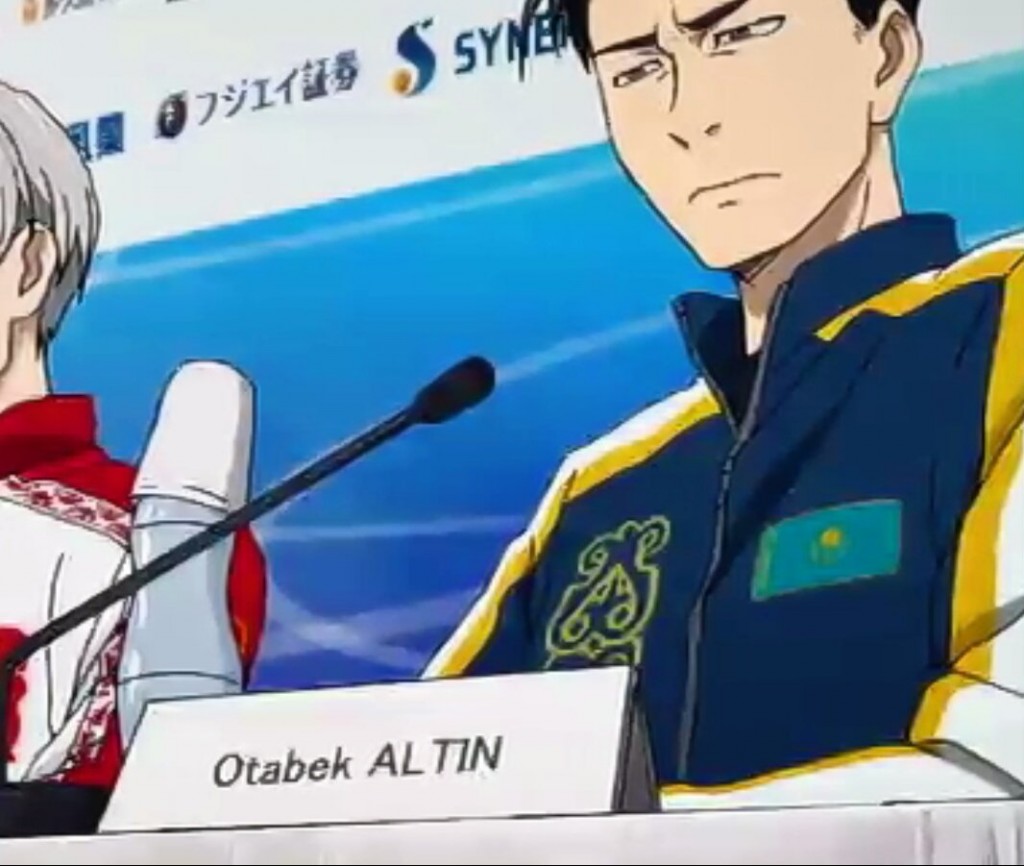 The character Altin launched his senior debut by winning third place in the World Championships. Ten debuted in The Hague, the Netherlands at the age of 13 and finished 10th overall. He has had numerous triumphs in international competitions since, including a bronze medal at the Sochi 2014 Olympics in Russia skating for Kazakhstan, which was the only medal for the country in Sochi.

In 2004, Ten and his mother moved to Moscow to pursue his talent and in 2010 they moved to California. At different times in his career, he has been coached by such renowned names as Rafael Arutyunyan, Elena Buianova and Tatiana Tarasova. Now, he frequently visits his home country where he has many fans.

Being an ethnic Korean born in Kazakhstan, Ten also has a huge following in East Asia and numerous fan clubs across South Korea and Japan.