By Staff Report in Nation on 9 December 2016

A new Customs Union law will require certain cars in Customs Union countries to be equipped by Jan. 1, 2017 with a device to assist emergency responders. 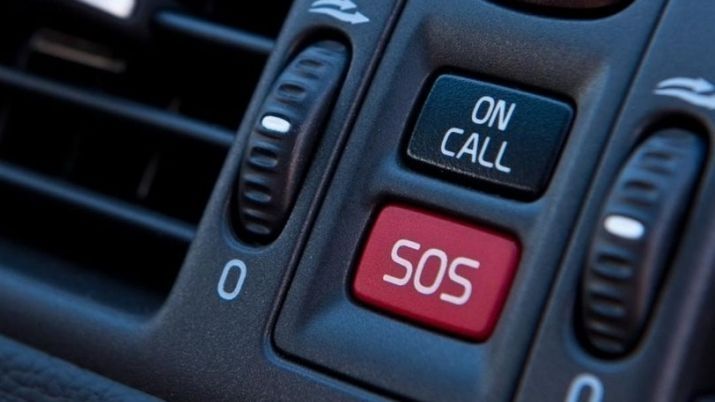 The ERA-GLONASS device is able to call emergency services and provide location, direction and speed information after the emergency button is pressed. It also sends an emergency signal automatically in case of an accident.

Cars produced by legal entities and that have the approval of their type of vehicle, issued before Jan. 1, 2017, are exempted.