By Dmitry Lee in International on 28 December 2016

ASTANA – Thinking of New Year’s resolutions, everyone sets goals to become better, faster, larger and one-year wiser. The ATOM Project’s Honorary Ambassador Karipbek Kuyukov is no exception. In a recent interview with The Astana Times, the renowned painter, activist and strong-willed man, whose character has been moulded by terrible life consequences, shared his thoughts about the upcoming year. 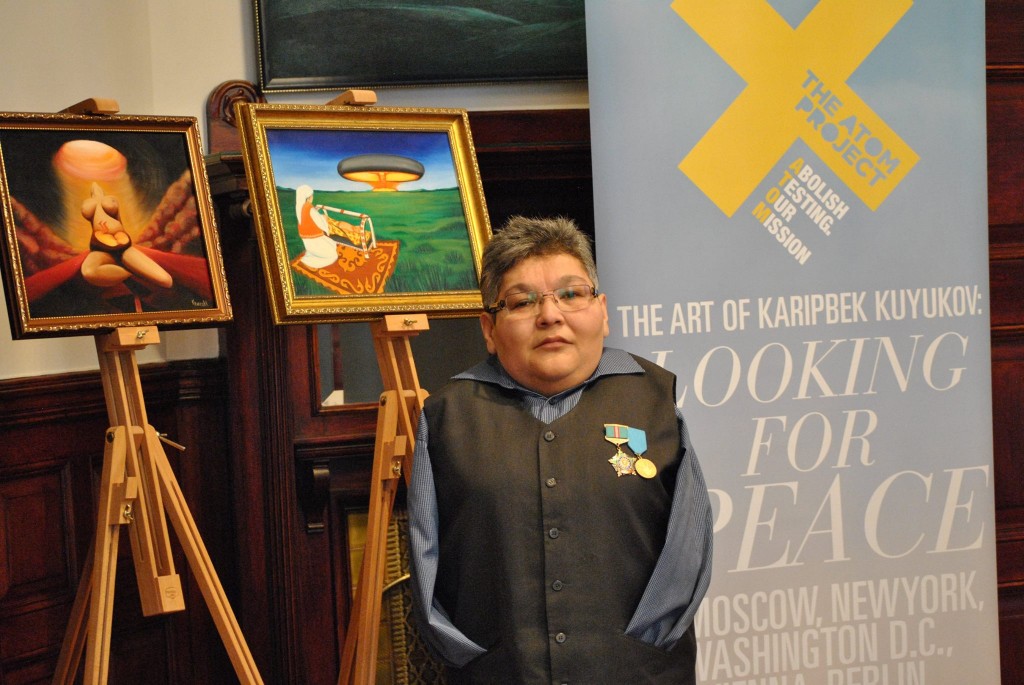 Kuyukov’s drive to paint, despite being born without arms as a consequence of exposure to nuclear radiation, was followed by success and acceptance by the world community. He creates his paintings by drawing with his feet and mouth. Today the ATOM Project online petition, launched by President Nursultan Nazarbayev in 2012 as part of the nuclear disarmament campaign, has amassed more than 310,000 signatures worldwide. Since its introduction, the ATOM Project has travelled through numerous countries to raise awareness of the consequences of the nuclear past and Kuyukov had the chance to exhibit his works.

“I am an optimist by nature,” he admitted. “I have to be, because I don’t think I have a choice. Therefore everything I do, all the goals I set for myself, in the end, I achieve them. So next year The ATOM Project will get more votes and we will speak louder about the consequences of nuclear tests. Especially at this time, when the threat is as real as never before, from terrorists and people who are inclined to use nuclear weapons, they keep the people around the globe in fear. That’s why I believe The ATOM Project must reinforce its efforts and continue calling on the people to get to the bottom of this – a world free of nuclear weapons,” he said. 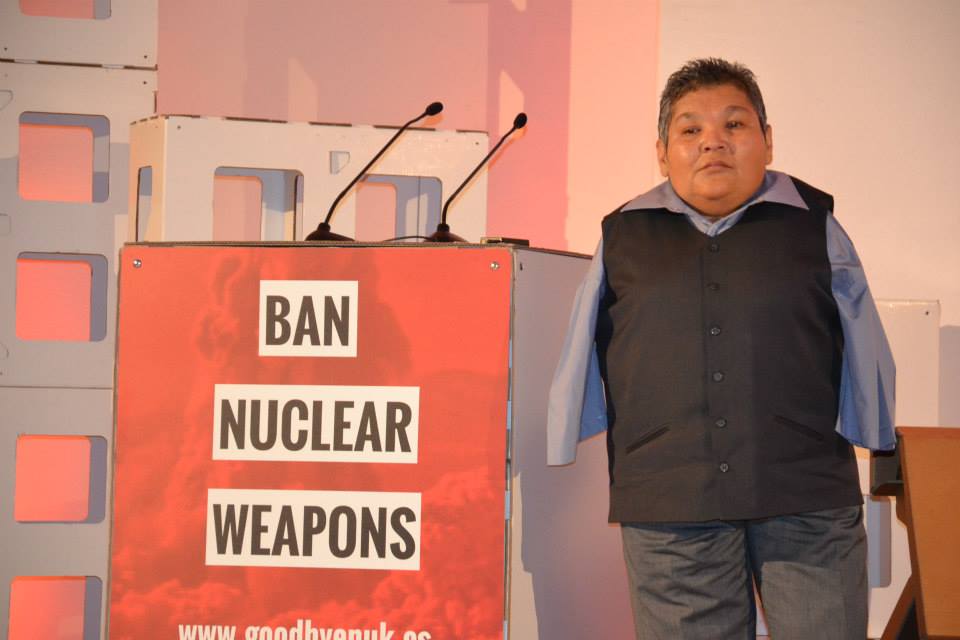 Kuyukov confirmed he has travel plans for next year but preferred to refrain from announcing anything yet.

His plea for a world free from nuclear weapons has been heard at countless events by many experts and parliamentarians and this gives him the strength to keep addressing world leaders who continue the nuclear arms race, noting “they need to start talking.”

“I have a request for all those country leaders with nuclear weapons: they need to urgently sit down and negotiate. First of all, having an arsenal of nuclear weapons is undoubtedly tempting, but there are other means of getting things done. We are all quite tired of the questions about who has nuclear weapons and who doesn’t, who has more or less and threatening with nuclear weapons, in a way, doesn’t make sense anymore. Now is the time to think what legacy we can leave behind for the next generations: no matter Russian or American or Chinese. Someone has to make the first move towards disarmament and then we can observe the domino effect – watching every other nuclear state follow the example. This is how I envision it,” he added.

Kuyukov has also addressed the people of North Korea whose leadership has been engaged in efforts to develop nuclear weapons.

“I feel terrible for North Koreans as they live in a kind of vacuum that surrounds them and won’t let them speak. They are as human as people everywhere, but they are intimidated and are afraid of the outside world. Sooner or later, their leadership must come to its senses. Putting on blacked-out sunglasses won’t resolve certain issues and this road won’t take you too far,” he said.

Acting together and staying united, Kuyukov said, would help reach the final goal of a safer world for all. 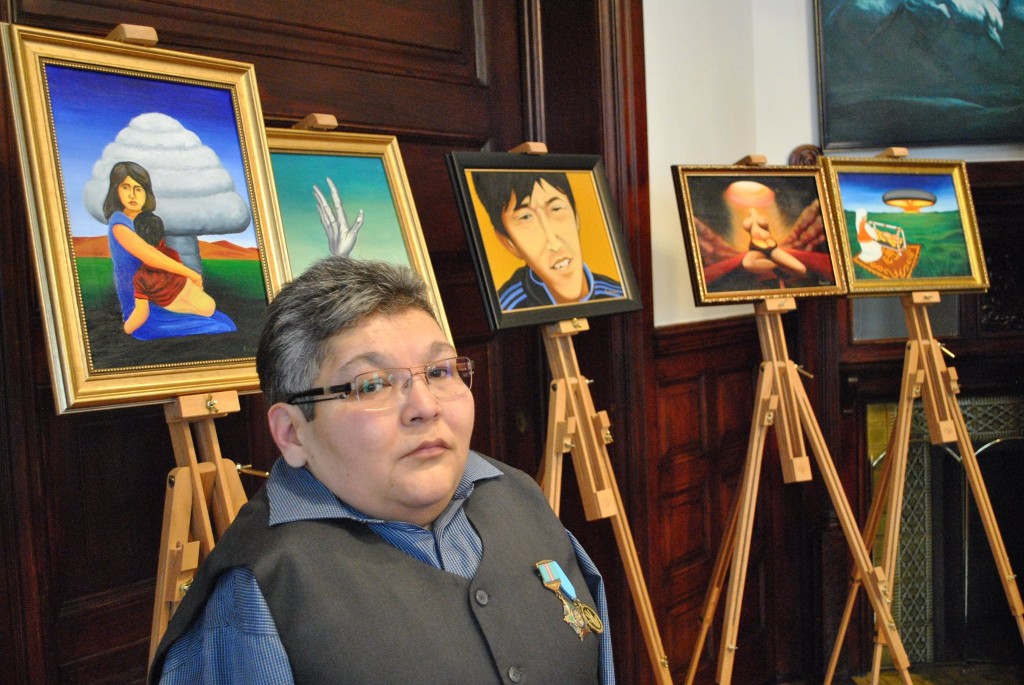 “I think the more non-governmental organisations and parliamentarians who want to join us, the better for us. Our voice will be stronger; in fact, only acting together can we reach our common goal,” he added.

He concluded by addressing every citizen of the Earth no matter his or her skin or eye colour.