By Kamila Zhumabayeva in Nation on 16 November 2016

ASTANA – Kazakh military developers have created an experimental model of a terrestrial military robot that can operate as a scout during military actions in a city. 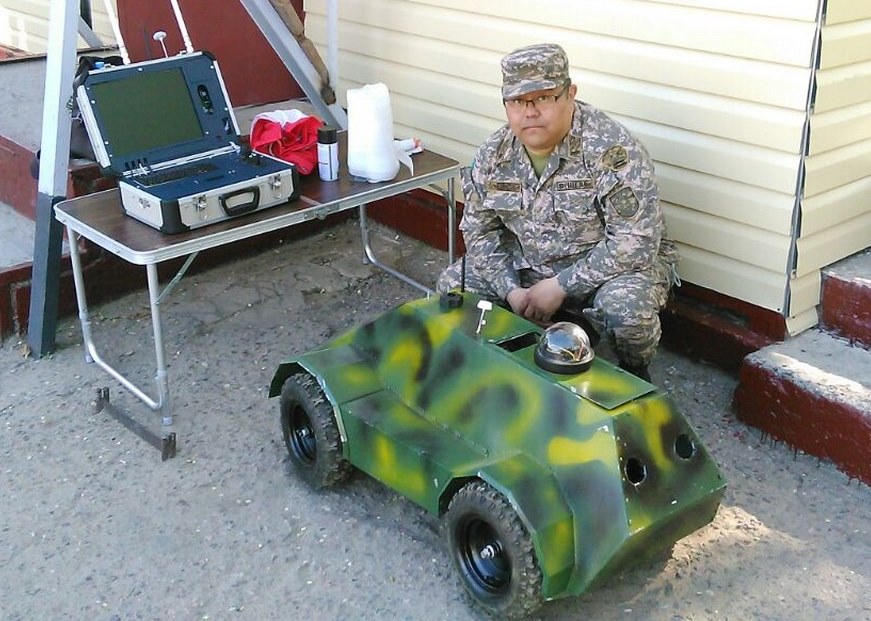 Experienced specialists of the Military Science and Research Centre of Kazakhstan’s National Defence University have been working to develop this robot. The robot is in the test phase to reveal its strength and weaknesses.

“This model is only experimental now. It allows revealing weak and strong sides on electronics, running gear and deployment. All tactical and technical characteristics announced belong to this sample. If we will be making an experimental sample on another platform as well, in that case all indicators – load capacity, throughput and control range – will increase,” one of developers, Lieutenant-Colonel Temirzhan Karbayev said, Sarbaz.kz reported.

The land scout robot can build a 3D model of terrain and spot safe pathways for military equipment. Recognising firing points of an enemy, detecting mine studded areas and transmitting operational scenarios to a mobile command control centre are also among its capabilities. Additionally, it can evacuate wounded, sow mines and help put out fires.

Its communication and control transmission range is up to four kilometres, considered efficient for a terrestrial robot. This robot has more specific tasks than an unmanned aerial vehicle where a 50-to-200-kilometres range is usually applied. 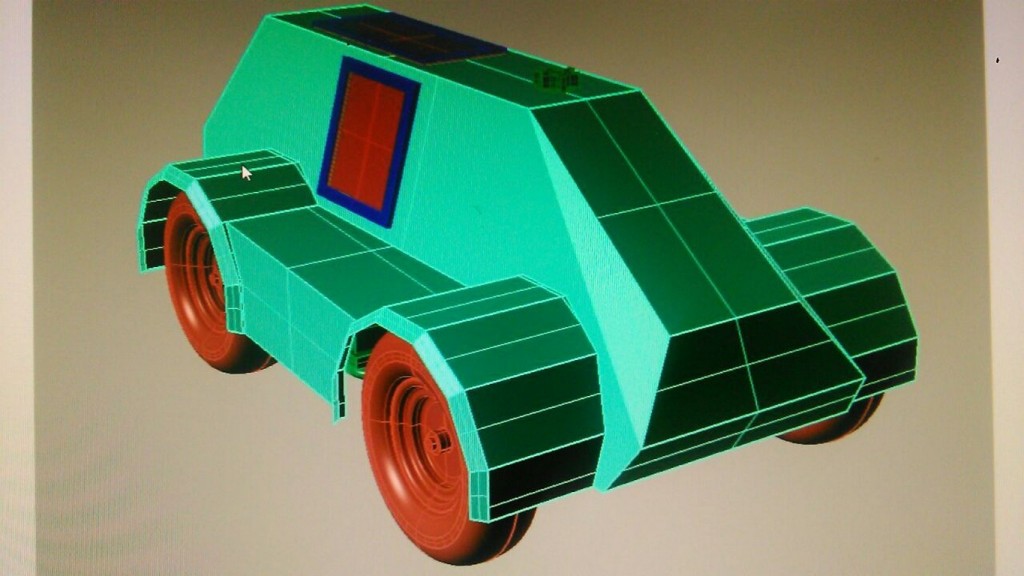 “Such a robot definitely does not go far away from troops, it moves in front to detect mine obstacles, weapon emplacements of an enemy, while an air drone determines the overall situation, aligns a gunner for firing, locates an enemy. That is, the land robot may even cause firing on itself at some point, photograph a situation, it sees what an air drone will not see,” Karbayev noted, according to the news website.

As of today, the 24-kilogramme robot can reach a speed up to 60 kilometres per hour in all weather conditions and seasons. Payload is 75 kilogrammes.

Various equipment, such as video and audio system, sensors that identify obstacles, infrared camera or thermal imaging camera, equipment for mine laying and blasting terrain and machinery and trailed cart with winch (to transport wounded), can be placed on it.

If the nation’s military-industrial complex becomes interested in this new development, Karbayev says, then in about one and half years they will switch to a new expanded platform plus about a year on troop tests. A small batch sample might be completed in two years.