By Kseniya Voronina in Business on 10 October 2016

ASTANA – Proposals to introduce 234 amendments to the law “On amendments and additions to some legislative acts of Kazakhstan on issues of taxation and customs administration” include 207 amendments on tax administration and 27 on fiscal policy, said Minister of National Economy Kuandyk Bishimbayev at the recent governmental meeting. 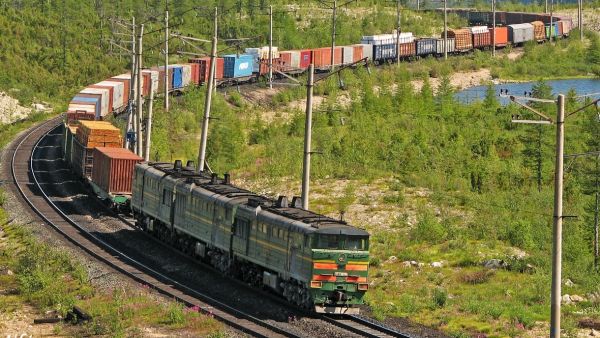 The suggestion would maintain the current minimum requirement of the 30,000 monthly calculated indices (MCI) until the end of 2017 for the purpose of the registration statement to avoid tax and regulatory burden on business. It would then gradually be reduced.

The proposal also includes a recommendation in the special tax code application to exclude conditions on land ownership in the hands of agricultural cooperatives to encourage cooperative business development.

An exemption from the corporate income tax is provided by writing off the debt in the absence of a commercial discovery on investment financing (carry financing) to stimulate investment in subsoil use.

Another amendment concerns the resolution of taxation problems of subsoil users who sell gas to the national operator, providing the definition of income for the actual sale price without reference to the cost of gas.

“The natural form of getting the share of Kazakhstan under production sharing is provided as part of the North Caspian Sea Production Sharing Agreement. Tax exemption of transaction data is proposed in its implementation. All proceeds from the sale will flow to the National Fund,” said the minister.

Amendments to the financial sector are provided in a separate unit.

“They are designed to assist borrowers in mortgage arrears as part of the refinancing programme. This will solve the problematic issues hindering the implementation of this programme and save the only shelter of socially vulnerable groups. It will also reduce the level of bad debts in the loan portfolio of banks and strengthen the consumer protection in the field of financial services as part of reducing tool leverage for doubtful and bad loans. It will increase the level of protection of depositors’ interests and improve the social security of citizens at the conclusion of the employer annuity insurance contract in case of injury at performance of employment duties,” said Bishimbayev.

An amendment where rail and ferry freight transport will apply to international transport subject to VAT at the zero rate is proposed to increase the competitiveness of the country’s transit potential.

“At the moment, goods transport services by rail to Aktau seaport that are within the borders of Kazakhstan are not recognised as services related to international transport and are subject to VAT at the rate of 12 percent,” he added.

The bill provides amendments related to optimising the payment mechanism for the availability of concession projects of special importance. The amendments are initiated in connection with the division of powers between the Ministry of Foreign Affairs and the Ministry of Internal Affairs in terms of adopting and approving visa invitations, as well as the amendments to bring existing legislation in line with previously adopted legislative acts.

All norms were approved at the Aug. 29 National Budget Commission meeting.

“The amount of the budget and National Fund’s losses [which would result in the adoption of the proposed amendments and] which have been taken to the National Budget Commission for 2015-2019 totalled 176.7 billion tenge (US$528,625,600). At the same time, additional revenue from increased excise duties and gradual reduction of the VAT threshold will account for 237 billion tenge (US$709,005,300),” he said.