By Zhanna Shayakhmetova in Sports on 24 October 2016

ASTANA – Sport climbing has been officially included in the Tokyo 2020 Olympics. The Kazakh Mountaineering and Climbing Federation has received Olympic status and will now begin preparing athletes to participate in the Games. 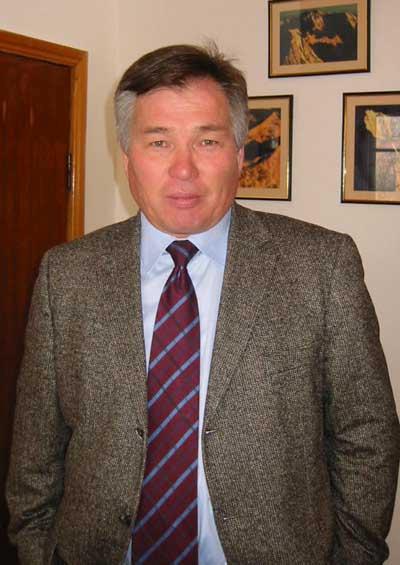 The Astana Times spoke with Kazbek Valiyev, the first Kazakh alpinist to conquer Mount Everest and president of the federation, to learn about its current activities and the country’s climbing achievements.

“The foundation has a long history of more than 60 years,” said Valiyev, who is also a Kazakh honoured mountaineering coach. “We conduct activities in mountaineering and sport climbing in the country; among them the biggest competition is the Kazakhstan championship in these sports. We also organise the cup tournaments for youth and children. In addition, the national team participates in international competitions including the Russian Youth Championships, World Championships and Climbing World Cups.”

The country holds more than 40 annual competitions in mountaineering and rock climbing. Climbing is divided into artificial rock climbing and indoor climbing.

Kazakh athletes won three golds, three silvers and one bronze medal at the Asian Youth Championship in Tehran. It is scheduled to take part in the youth world championship in China in November.

The Eurasia Mountaineering Championship among Azerbaijan, Kazakhstan, Kyrgyzstan, Russia and Ukraine was held at Shymbulak as part of the Almaty Mount Fest. The Kazakh team won the gold medal, the Russians took second place and the Ukrainians were third among the men’s teams.

A unique international festival, Almaty Mount Fest was imitated by the Kazakh Geographic Society and held for the first time Sept. 9-11 in Kazakhstan and Central Asia. It attracted more than 4,000 people.

“The event featured different types of mountain sports including climbing, mountain biking, climbing and descending into the Talgar Gorge and uphill sprint or the so-called sky running. We also held Olympiniada. About 1,000 young people took part in climbing to the top of a 4,127-metre height,” he said.

The federation provided guides and instructors, a rescue squad and route planning with the support of the emergency situations committee.

“Everything was interesting enough and the weather was relatively good. I suppose the festival was a complete success. I hope now it will be held annually. Currently, the decision to organise the Mount Fest at the beginning of September 2017 is under consideration,” he added.

The federation is thinking about hosting the International Indoor Climbing Championship, which will require constructing an 18-20 metre climbing wall like the artificial rock near Almaty to organise various competitions at the same time.

Valiyev also heads Khan Tengri Expeditions, which offers different types of active recreation such as mountain hiking and biking, tours and trips to the best spots in the Almaty region. 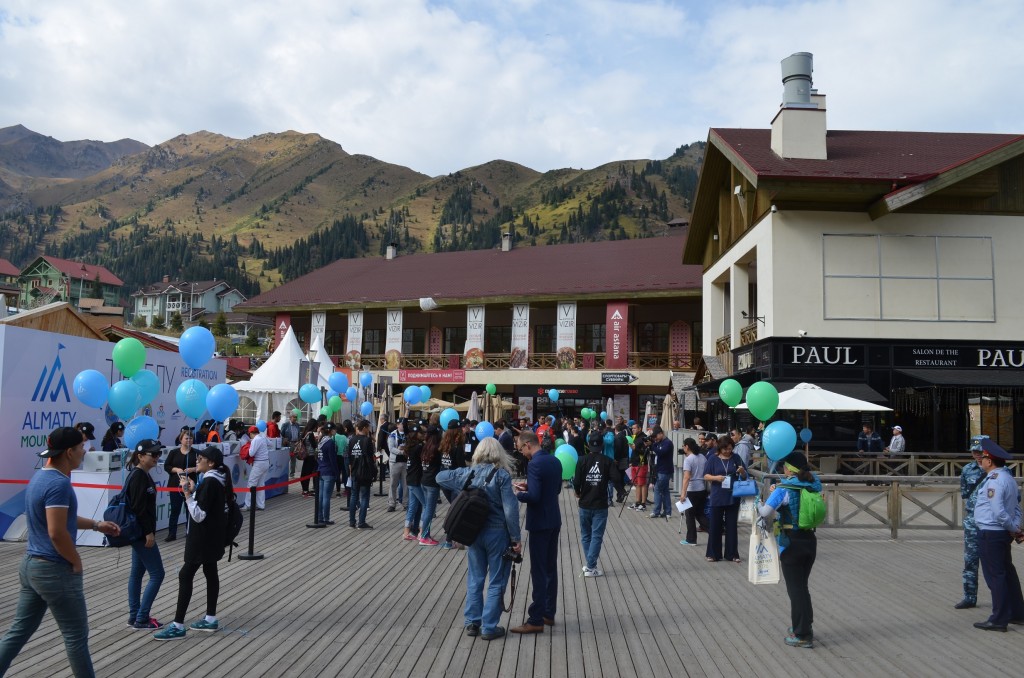 Youngsters begin by competing in indoor rock climbing and advance to mountain climbing as they grow. Children six and older are admitted to participate in the competitions and can be officially engaged in mountaineering at 16.

“We have special schools for mountaineering instructors. Every year, around 15-20 instructors are enrolled. Then, the instructors work with novice climbers and youth. I believe anyone can become a good climber. Hard work combined with good physical training are required,” he said.

The alpinists go for long expeditions lasting weeks and months. Climbing contributes enormously to developing the best qualities in people such as willpower, discipline and persistence. Communing with nature also evokes many positive emotions.

Valiyev recalled climbing Mount Everest as a member of the Soviet Union team.

“We climbed from the southwest wall to a 2,500-metre height,” he said. “This route is still considered to be the most difficult. No one could repeat this route. Only 11 people among 16 were able to climb to the top. This was the best result for the world’s mountaineering.”

Valiyev feels mountains are generally the most beautiful things on earth.

“We have various types of mountains and there are no mountains with similar forms. There are huge glaciers and beautiful gorges, rocks and plateaus and it all looks beautiful, especially at sunrise and sunset. The colours change in the daytime as well as your feelings. You get a great emotional impact from being in the mountains,” he added.

Climbing brings joy and happiness when you are prepared physically and mentally. There are beginner climbing peaks and top mountains for highly-skilled climbers.

“The highest point in Kazakhstan is the peak of the Tien Shan mountain range – Khan Tengri (7,010 m).  Climbing Khan Tengri needs good preparation. There are 14 peaks higher than 8,000 metres which are the ultimate dream of every climber,” he said.