By Aiman Turebekova in International on 5 October 2016

ASTANA – In October 2014, Kazakhstan and UNDP launched a project to develop the national institute of Official Development Assistance (ODA) in the country to systematise assistance provided to other countries and to align it with the priorities of the country’s foreign policy. The nation has already provided humanitarian and development assistance to countries in Central Asia, Latin America and the Pacific. 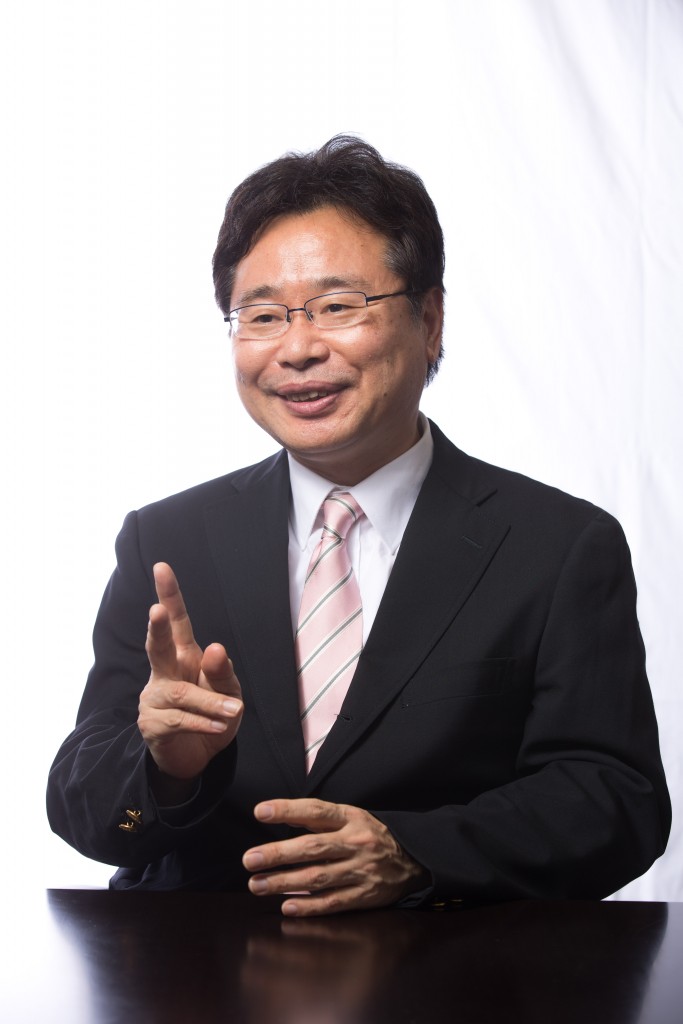 KazAID, Kazakhstan’s fledgling official ODA, is the first programme among the Central Asian states and one that will begin with a neighbourhood focus. The Japan International Cooperation Agency (JICA) is expected to provide an opportunity to Kazakhstan to adopt best ODA practices.

“Promoting Kazakhstan’s ODA Cooperation with Afghanistan” has become a pilot project of Kazakhstan’s ODA aimed at expanding economic independence and rights of Afghan women. In particular, Kazakhstan will share its experience in the fields of public administration, health and education.

The Astana Times had the opportunity to interview JICA Director General of the East and Central Asia and the Caucasus Department Toshinobu Kato, who was invited to Astana to participate in a signing ceremony of “Promoting Kazakhstan’s ODA Cooperation with Afghanistan” project.

The greatest focus of JICA’s support to Afghanistan is in creating infrastructure, particularly in the metropolitan area of the capital Kabul, and agricultural and rural development. The project aimed at expanding rights of Afghan women has become a new phenomenon. Mr. Kato, to what extent have you changed the direction?

In October 2015, Prime Minister of Japan Shinzo Abe came on an official visit to Kazakhstan, during which the signing of the joint communiqué with the President of Kazakhstan took place. Article 13 of the communiqué stipulates that Japan welcomes the initiative of Kazakhstan to set up a national ODA system and its striving to cooperate with the countries of Central Asia and Afghanistan in the area of sustainable development. It also says Japan will cooperate with Kazakhstan, including a tripartite partnership with UNDP for assisting women’s economic empowerment in Afghanistan.

Through the support for “Promoting Kazakhstan’s ODA Cooperation with Afghanistan” project, JICA intends to share our experiences and know-how to implement trainings and projects and support the government of Kazakhstan in establishing an ODA system through capacity building of the staff for sound implementation of Kazakhstan’s future ODA projects.

Is the Afghan government ready to cooperate in this field? What do you anticipate from this project?

Japan has been providing ODA to Kazakhstan since 1993 in the form of financial and technical assistance and concessional loans. What are the main areas JICA is focused on?

In order to assist Kazakhstan in moving to a market system and develop its economy, JICA has been providing aid in a variety of fields, including infrastructure development, disaster management, healthcare, and human resources training. For example, in the Irtysh River Bridge Construction Project financed through an ODA loan agreement signed in 1996, JICA supported a construction project in the city of Semipalatinsk in the East Kazakhstan oblast to build a new bridge across the Irtysh River, together with the surrounding roadways. Recently JICA financed a road rehabilitation project in Zhambyl Province working together with the Asian Development Bank.

Currently, the level of Kazakhstan’s economic development is high, and JICA selects and implements projects in the sectors in which Japan’s knowledge and technology can be utilised, with an eye to strengthening business relationships between Kazakhstan and Japan. In specific terms, in recent years JICA has been focusing mainly on human resources development in fields such as energy conservation, disaster prevention and management, SME promotion, production and quality management. Some activities are implemented in Japan Centre located in Almaty, which is a hub of Japan-Kazakhstan relationship.

Times are changing. Kazakhstan’s responsibility for ensuring international and regional security and stability is growing. What prospects do you see for the KazAID programme?

For many years, Kazakhstan has been providing official development and humanitarian assistance, helping various countries in the Central Asian region and beyond. Kazakhstan has a potential to play an important role in promoting peace and security in the Central Asian region and Afghanistan as an emerging donor. We welcome Kazakhstan’s new initiatives in the region and expect more leadership in the international community. So it is crucial to systematise and professionalise the national system of ODA in Kazakhstan.

We hope JICA can share our experience and know-how with Kazakhstan and we expect that JICA and Kazakhstan will become partners in implementing development projects in the near future.