By Malika Orazgaliyeva in International on 6 September 2016

HANGZHOU – It has been eight years since the 2008 global financial crisis made the G20 a “summit-level” primary platform for global economic governance. The most urgent task facing the current G20 Summit is to promote the steady recovery and growth of the world economy and guard against new financial risks.

In speaking at the summit, Kazakh President Nursultan Nazarbayev noted the G20 meeting is being held in a complicated time.

“The rates of global economic growth, trade and capital flows are decreasing. It affects the welfare of millions of people. The formation of new transcontinental trade and investment associations may lead to a decrease of the World Trade Organisation’s (WTO) role and fragmentation of the world economy. These processes may become a start for a new stage of a war in the international markets,” he said.

Nazarbayev stressed the way of global development depends largely on the united actions of the entire world community. In his view, the leading role in international economy and finance regulation should be played by a single global organisation.

“Such kind of structure can be created through the transformation of the United Nations Economic and Social Council (ECOSOC) into the Global Development Council, which should serve as a global economic regulator,” he said. The head of state presented the proposal at the 70th jubilee session of the UN General Assembly in New York last September. 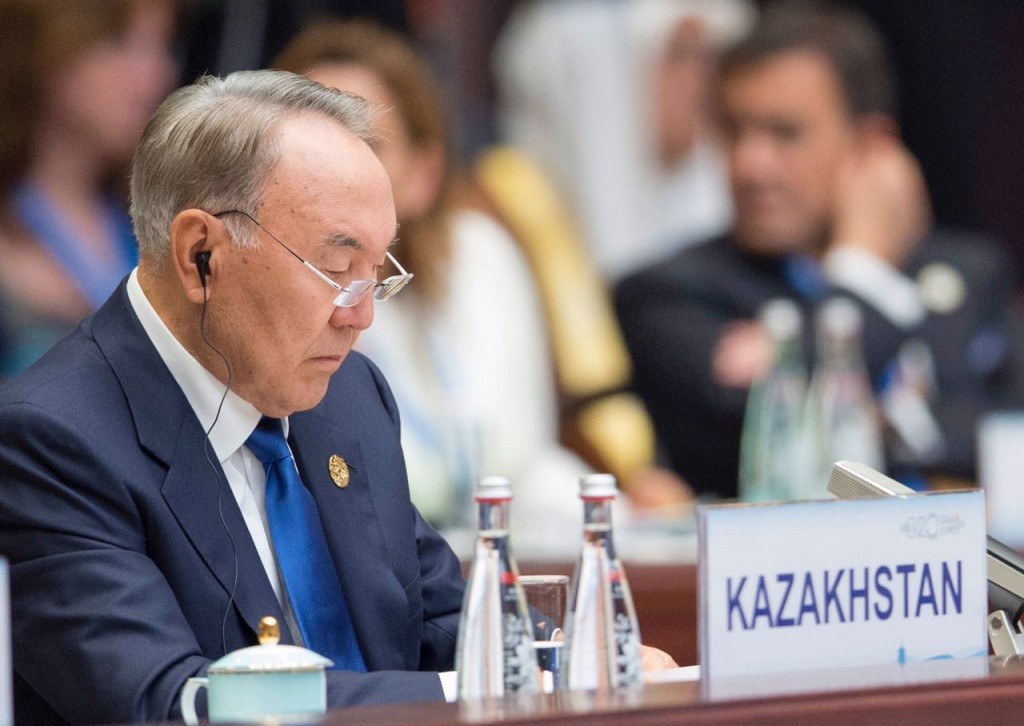 Nazarbayev noted the current coordination of monetary and fiscal policies, as well as structural reforms are important. It is not sufficient, however, to ensure stability in the long term. He suggested developing more substantive proposals to stabilise exchange rates around the world, including the developing countries.

“I fully support this approach. Implementation of this task is only possible on the principles of inclusiveness. We need to determine the midpoint of the dialogue between the G20 and the developing countries. As an alternative, I suggest considering the Kazakh communication platform G-Global, which is open to all participants. This platform brings together more than 30,000 experts from 140 countries,” he said.

Nazarbayev added Kazakhstan actively supports implementing the UN’s sustainable development goals, the Paris agreements and the principles of green economy. In this regard, he invited the participants to take part in the upcoming international exhibition EXPO 2017 in Astana, which will be held under the slogan Future Energy. 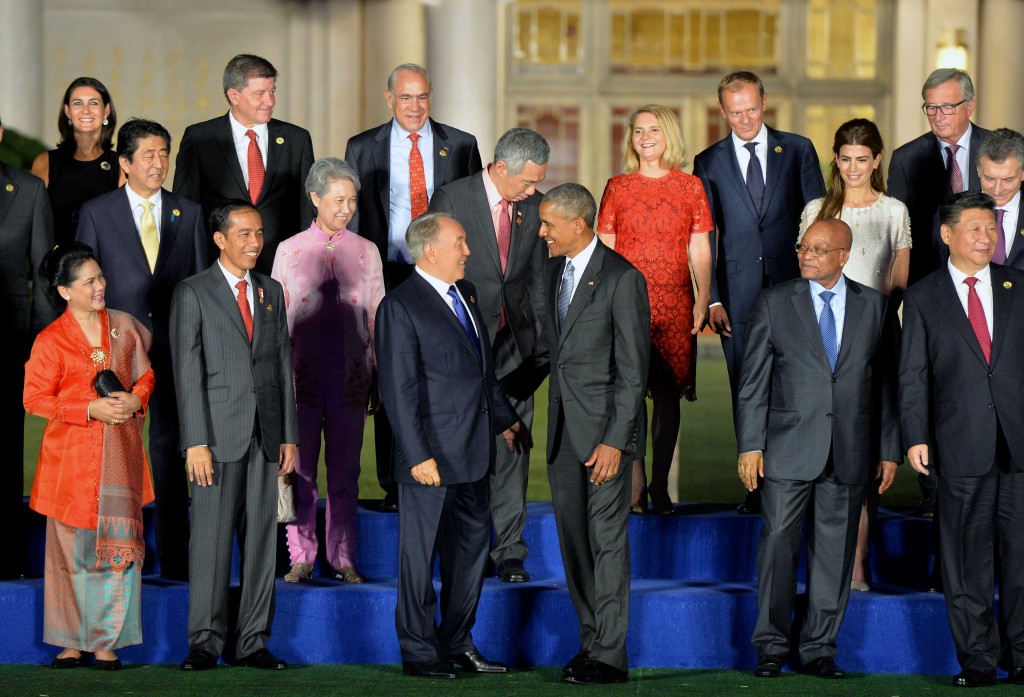 The President concluded by noting Kazakhstan’s vision of the world’s most pressing issues was presented in the Manifesto “The World. The 21st Century.” He expressed hope for support in implementing its ideas and formation of a world free from nuclear weapons.

Nazarbayev also met with Chinese business magnate and philanthropist Jack Ma, the founder and executive chairman of Alibaba Group, a family of successful Internet-based businesses. They discussed cooperation issues with the company and the prospects of expanding its activities in Kazakhstan, including realisation of joint projects in the field of electronic commerce and payment systems integration. 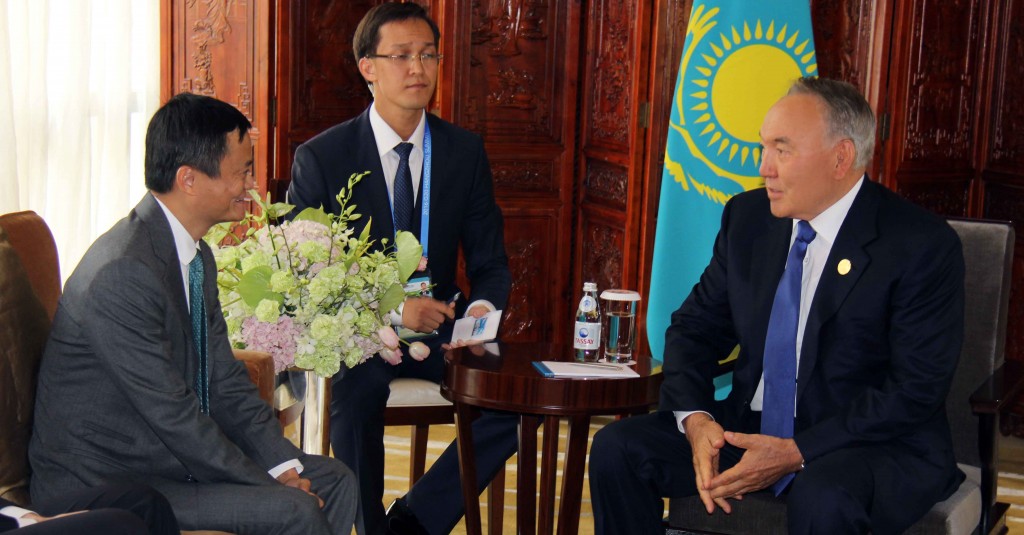 “I support the cooperation with your company. Our national company KazPost has all the opportunities for effective collaboration with Alibaba Group. In general, companies like yours demonstrate stability and sustainable development of the world economy,” said Nazarbayev.

Ma thanked him for the support of the company’s initiatives in Kazakhstan and spoke about future work plans.

The G20 Summit guarantees success in solving many problematic questions, according to John Kirton, an expert from the University of Toronto in Canada. He suggested the best results can be achieved when the strongest leaders of the world’s major countries meet face to face for several hours. Kirton noted Chinese President Xi Jinping demonstrated through his leaderships that he knows what to do in order to confront global deeds.

“China has been the leader of the G20 since its founding in 1999. Today, China hosts the summit for the first time. In my opinion, we can expect better and bolder leadership from China than ever before,” he said

“President Nursultan Nazarbayev moved the country towards an environmentally-friendly and green model of innovative economy, while at the same time maintaining energy security for all.”

“The Silk Road runs from Chinese Hangzhou to German Hamburg, which will host the following G20 Summit next year. Kazakhstan is located in the middle of this way. Thus, the interconnected country serves as a global hub, which will benefit the whole world,” said Kirton.