Kazakh Company to Create Probiotic Based On Bifidobacterium, Lactobacillus

ASTANA – Kazakh National Agency for Technological Development has allocated a 4 million tenge (US$11,788) grant to Biostem Company to develop a medicine based on bifidobacterium and lactobacillus, reported Kazinform on Sept. 14. The new drug claims to be a much cheaper probiotic than existing ones on the market. 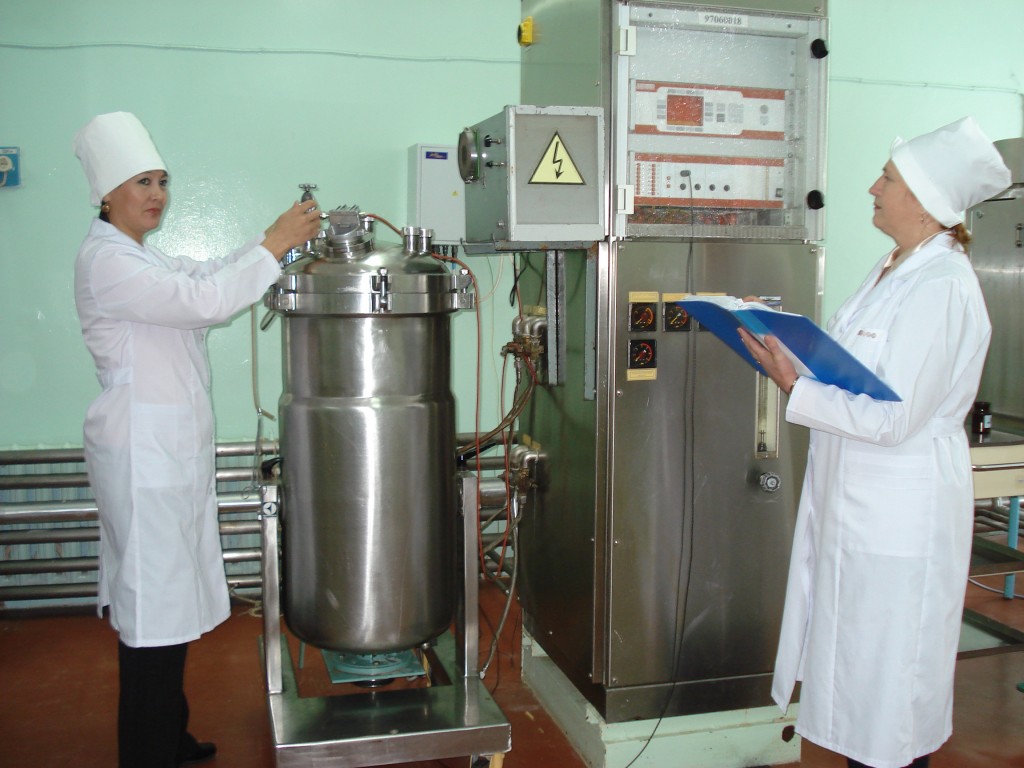 “At the moment the project is still at an initial stage, at the laboratory level. We will be developing it during this upcoming year. The financing was given only for the development of the drug,” head of the Group on the Development of the Probiotic Akmaral Khasenova told The Astana Times, adding that in the future, additional financing will be needed to bring it on the industrial level.

The production is planned to be in Stepnogorsk city of the Akmola region under Kazakhstan National Centre of biotechnologies. It is aimed at creating a drug, which is a probiotic based on the microorganisms of active bifidobacterium and lactobacillus. The method is based on a special cultivation and encapsulation into hard gelatine capsules. It will improve therapeutic efficacy and significantly reduce the cost of the new drug.

“The first stage in the project is taking active strains of bifidobacterium and lactobacillus that will be used in the drug. The next step is the establishment of the commodity form of the drug, getting it in a dry form and turning it into capsules and blisters,” said Khasenova.

At the moment, such drugs are imported in the country, mainly from Russia. According to her, the finished product will not differ from its imported analogues.

The price of the medicine will be within 30-35 tenge (US$ 0.08 – 0.1) per capsule, which is more than two times cheaper than its counterparts from Russia.

At present, no pharmaceutical company in Kazakhstan has a production of finished dosage forms containing bifidobacterium and lactobacillus as an active component, so the demand in the country is huge. In addition, state medical institutions buy those drugs a lot, so the company targets to work with them as well.

“We want to produce our local probiotic based on bifidobacterium and lactobacillus and distribute here in Kazakhstan and abroad in the future,” added Khasenova.

The project will enable the formation of Kazakhstan’s pharmaceutical production and a significant reduction in the dependence on imports of essential medicines and will provide the population with quality medication at a much lower price.

Probiotics can improve health by restoring the normal functions of the body and protecting it from infections.

Bifidobacterium and lactobacillus are natural constituents of the microflora of the gastro-intestinal tract of a human being. The first attempts to use them were carried out about 100 years ago. Both of them are actively involved in the synthesis of vitamins, affect the metabolism of toxic substances and act as antioxidants, protecting against pathogenic bacteria and reducing blood pressure.

Lactobacillus increase immunity as they live everywhere in the body, in the intestines and stomach, and even in human saliva. Their bactericidal function is to destroy pathogens. Settling down in any mucosal they contribute to increase immunity.

Bifidobacterium is a kind of bacteria living in the large intestine only. Its purpose is the utilisation of everything that was not digested and cleansing the body from the products of the gastrointestinal tract. Modern human needs bifidobacterium, especially regarding the fact that his or her nutrition includes fast food and semi-finished products, in order to maintain normal digestion.