By Zhanna Shayakhmetova in Sports on 26 September 2016 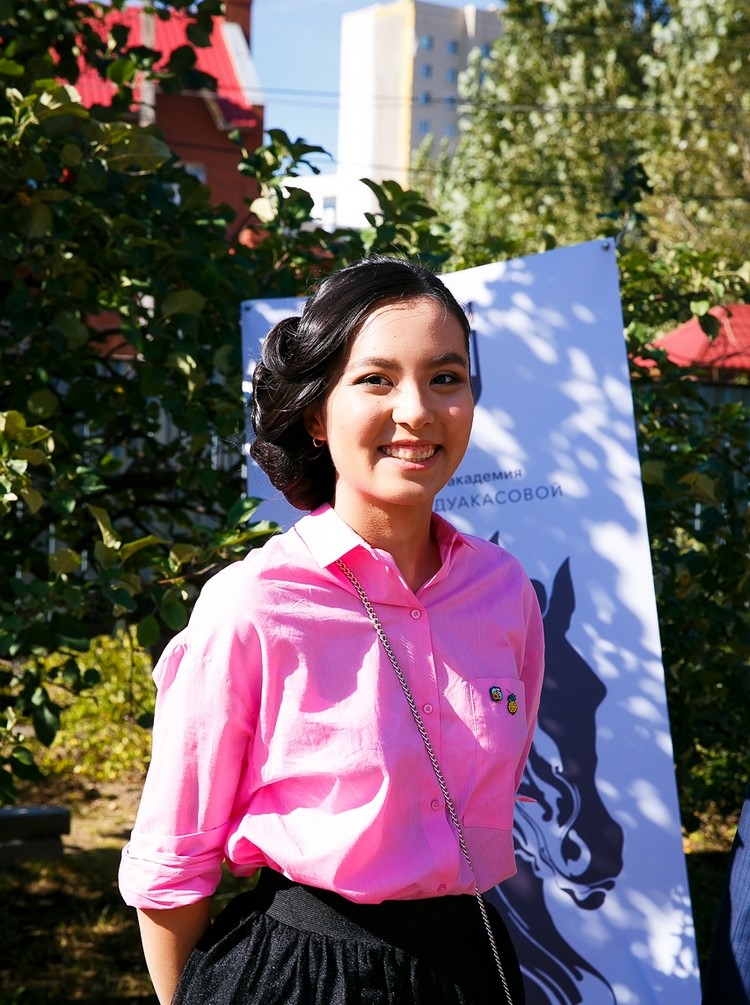 A charismatic and intelligent person, Saduakassova is full of ideas concerning the new school and her contribution to popularising chess in the country.

“I am proud that I managed to be the first and win the title of world champion under 20. I would like to dedicate my victory to the 25th anniversary of Kazakhstan’s independence, my supporters and all fans of chess,” she said in an exclusive interview with The Astana Times.

The 19-year-old talent won the world champion title in August in the Indian city of Bhubaneswar. The event brought together 58 chess players from 42 countries. The main peculiarity of the championship was its 13-round length, as championships are usually decided in nine rounds.

“Despite the fact that this is my fourth world title in the age category under 20, each time the feeling of victory is a powerful experience. It is the best achievement of my career. However, I do not want to stop and want to only move forward. I hope to bring gold medals to my country among adults at the world championships. Generally, this year was very successful for me. I won the second prize at the Asian Women’s Championship. Previously, there were no winners from Kazakhstan at this tournament,” said Saduakassova during the ceremony opening the chess academy.

“I had thoughts to open the school for a long time because there were requests from parents, children and the chess federation. I believe that after my victory at the world cup the right time came for this. The mission of the academy is to raise grandmasters, the future champions of the world and the country. I hope that we will succeed and the strongest Kazakh chess players will appear soon,” she said. 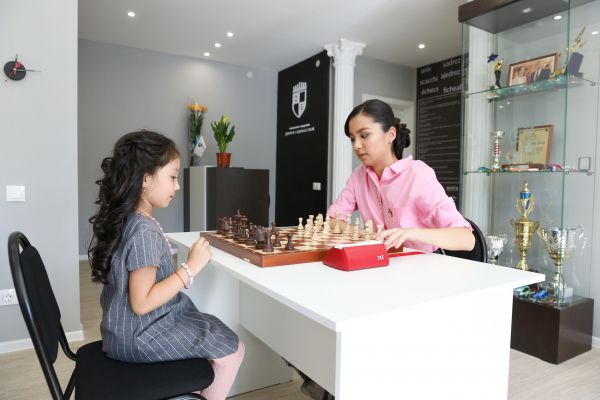 “We plan to collaborate with the world’s best coaches. I have a busy schedule as I often take part in tournaments, but I will definitely organise master classes in the near future. I also coordinate all the activities held at the academy. I believe that all children have the talent and the most important thing is to develop it, find potential and help the child,” said Saduakassova.

Her mother and current manager Oral Utesheva brought her to chess classes at five. She also joined a music school and gymnastics.

“Initially, it was just a hobby. I had no great professional tasks ahead. I only was excited to play. And only after the first results – I won the silver medal at the championship under the age of 12 in 2007, I decided to play professionally,” she said.

Saduakassova’s book, “The first steps in chess,” was released in 2014. Copies were later distributed for free to regional schools and other cities nationwide.

“The book was my idea and my dream. Prior to that, there were no such books in our country where the grandmasters share the experience of their games and open the veil of the chess world for new players. I decided to fill this gap. Now the books are available in schools,” she said. 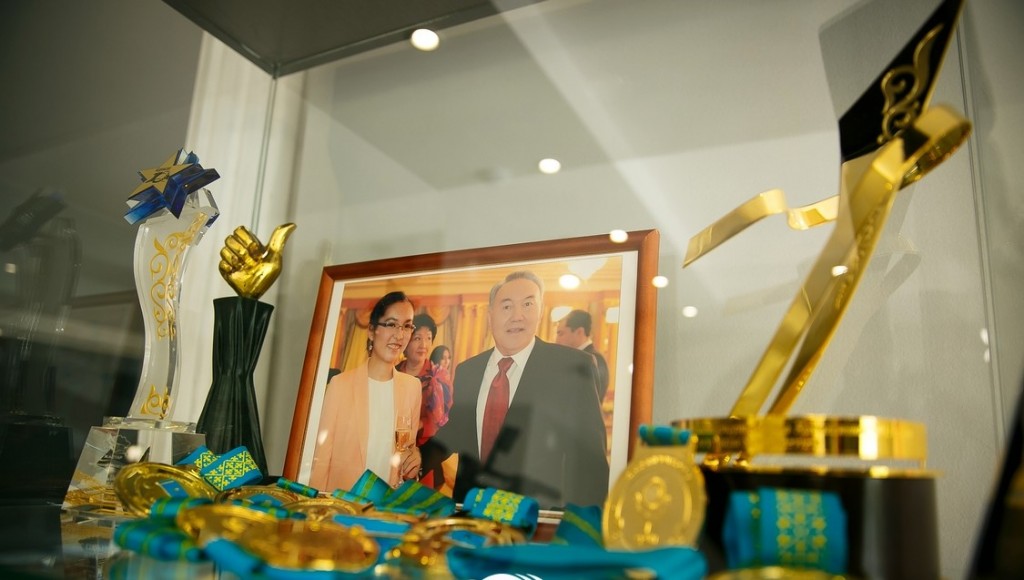 “Chess is a game that grabs you from the very first moves. You almost plunge into the world of options and the world of ideas and plans. The most difficult part is to recover after tournaments, as usually players are immensely tired. But we are able to gain experience and demonstrate brilliant games,” she said.

Saduakassova also spoke about her inclination to sports, as she participated in the recent Astana Marathon 2016.

“Although chess is not related to any physical activities as it is a game of wits, fitness training is essential, too. I love running, swimming and playing tennis. During the game, you have to keep a clear mind for better thinking in the last five or six hours of a game, because maybe at this point you will see some kind of combination that your opponent does not see. The most important thing is to stay focused, go all the way towards the victory and believe in yourself,” she said.

“I was invited to participate in the Georgian league in Batumi this month. Then I will take part in the European Team Chess Championship in Skopje in November as a guest legionary for the second time. Our team took the second place last year,” said Saduakassova.