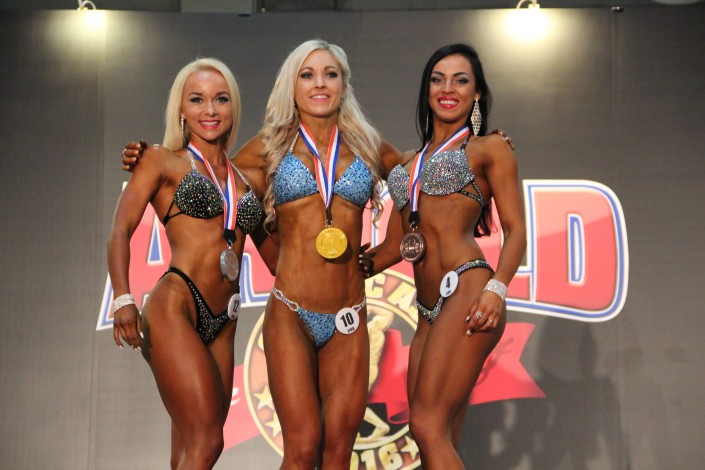 Traditionally, the championship has been organised with the support of world-class legend Arnold Schwarzenegger, who presented at the performances of athletes, Tengrinews reports. Activities were divided into two days. A sports festival with heavyweight and martial arts fights was also organised in addition to the bodybuilding tournament.

Dilara Bitiyeva from Almaty won first place in the women’s body fitness category. Gold in the bikini fitness category was also won by a woman from Almaty, Ulpan Nurbekova. Both athletes were awarded medals in the absolute category by President of Kazakhstan Bodybuilding Federation Alexander Kolyuka.

Alyona Yanina from Petropavlovsk won a silver medal in bikini fitness for juniors. The athlete also won a bronze medal in the category bikini up to 160 centimetres. Anel Avzalova from Almaty got a silver medal in body fitness. Bronze in women’s physique open category was won by Marina Nasretdinova from Astana. Yelena Stepanova (Mirushidi) from Almaty won third body fitness among representatives of up to 163 centimetres athletes. 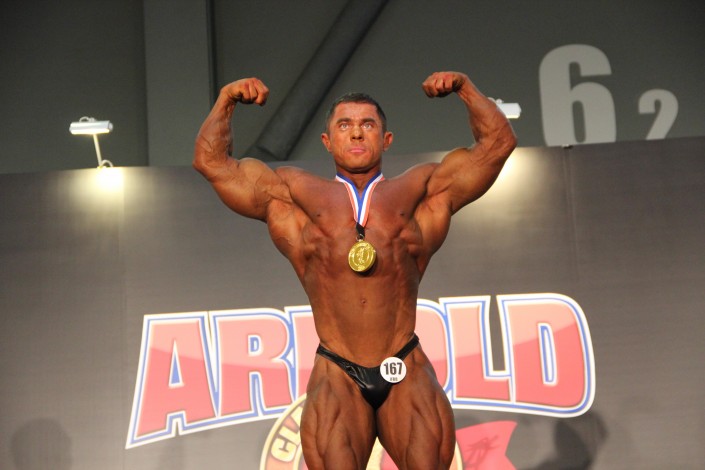 Arnold Classic Asia was held at AsiaWorld-Expo and aimed to celebrate sports, fitness and a healthy lifestyle. Visitors were able to watch competitions, including martial arts, rugby, strongman, jump rope, fencing, yoga and even chess and Rubik’s cubes. Visitors also had an opportunity to buy samples and products of some 300 health, fitness and wellness brands.

Arnold Classic Asia is considered to be the world’s largest annual multi-sport festival.