ASTANA – The world’s leading experts in the development of public transport systems will gather in Astana Sept. 25-26 to help design the capital’s transportation systems for decades to come. 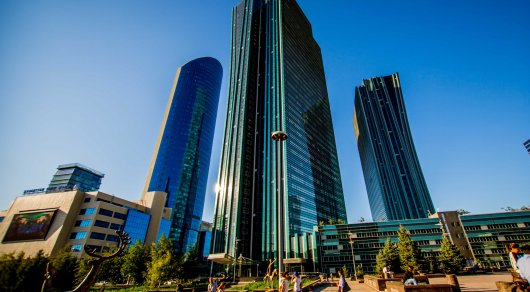 The event, called Trends in the Development of the Transport Complex of Astana, is being organised by Astana LRT and the International Association of Public Transport (UITP) and will include experts from France, Spain, Russia, the Netherlands, the Czech Republic and the UK.

The conference will examine a broad spectrum of transportation issues, including the use of “smart technology” to overcome transportation challenges.

Among the projects to be discussed is Astana’s Taxi Capital programme, which is similar to taxi programmes in London, Barcelona and ​​New York. All of the taxis would have a uniform design and be driven only by vetted, qualified drivers. Customer payments would be made via the internet and all cars would be tracked and monitored.

Management of the Parking Space of Astana project will also be examined. The project uses technology to allocate the disbursement of vehicles to prevent a disproportionate accumulation of cars in certain areas of the city.

One of the city’s most ambitious projects that will be discussed during the conference is a light rail tram (LRT), which will connect key points of Astana and make traveling around the city quicker and more convenient. Projects involving school buses, intelligent traffic lights and traffic control will also be discussed.

The UITP was established in 1885 when representatives of 63 tram companies gathered in Brussels. The organisation has since helped cities and countries run bus lines, subway and commuter trains and other transportation systems.

It also promotes public transportation and helps design mobility systems in ways that protect the environment. UITP has almost 1,500 members in 96 countries, including London and New York City. The company also works with the World Bank, European Union and United Nations entities.