By Staff Report in International on 7 September 2016

A joint research team to study the feasibility of a free trade zone agreement between the Eurasian Economic Union (EAEU) and India was created in June 2015. The prospects for that agreement will be determined in September, said Eurasian Economic Commission (EEC) Chairman of the Board Tigran Sargisyan during a meeting with Indian Ambassador to Russia Pankaj Saran, reported the commission press service. 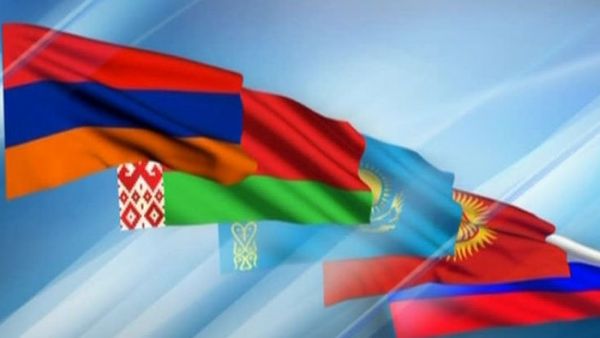 “The research group will submit a report in September on the forms and areas of cooperation that will be beneficial to all participants. India is one of the fastest growing economies in the world; thus, we are confident about the future of this country. I have to mention that all member states of the union are interested in this partnership, which will contribute to the implementation of large-scale infrastructure projects in the region,” said Sargisyan.

Saran noted India is currently monitoring what is happening in the Eurasian region.

“We look forward to hearing the results of the work conducted by the research team. India is ready to work with the Eurasian Economic Union in a variety of formats. In my opinion, we should look at cooperation opportunities in a broad term and then it will be easier for us to find common interests,” he said.

The ambassador also expressed confidence that India can contribute to the prosperity of the Eurasian region.

The aim of the research team, which consists of EEC experts as well as ministries and departments of the member states and India, is a deep systemic analysis of the prospects to create a free trade area between the sides. The group should determine what matters the agreement may include and identify the best approaches to mutually resolve sensitive issues in specific industries. As an outcome, the group will submit a special report with recommendations to the Supreme Eurasian Economic Council, which will use it as the basis to start negotiations on a free trade zone agreement.