By Malika Orazgaliyeva in International on 5 August 2016 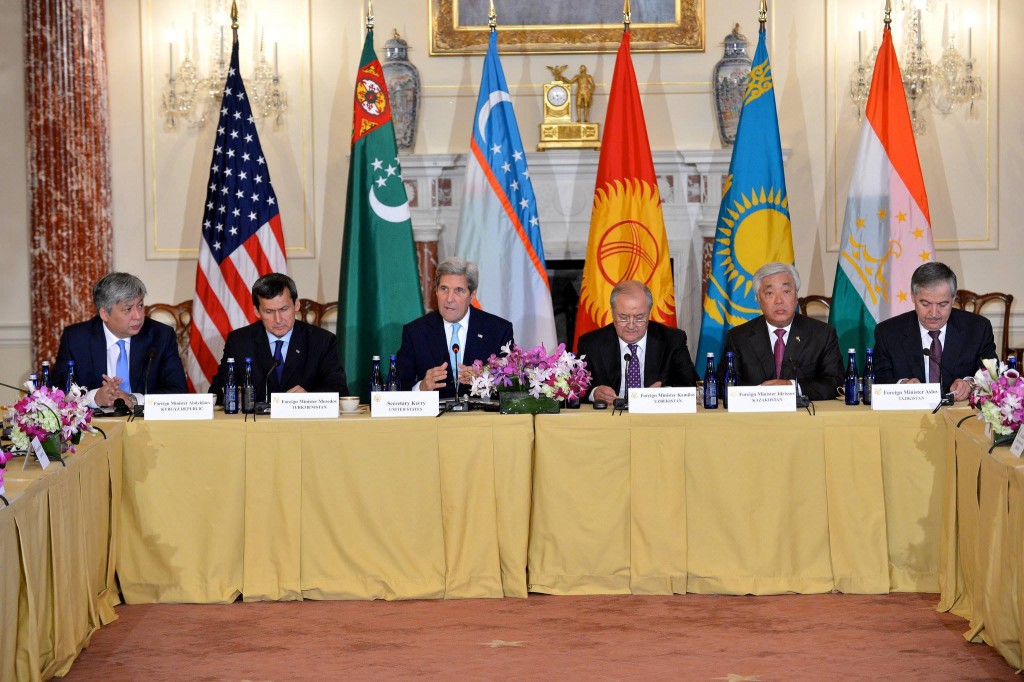 The foreign ministers stressed the importance of developing the transport, logistics and energy potential of Central Asia, as well as improving border infrastructure and strengthening regional security in the context of international efforts to stabilise the situation in Afghanistan.

The six ministers agreed to launch five projects related to these goals, which the U.S. plans to support with up to $15 million. These projects aim to strengthen existing links between the Central Asian states and enhance their capacity. The projects are intended to support small businesses, help enhance the competitiveness of local producers, reduce intra-regional trade barriers, fight international terrorism, develop alternative energy sources and enhance energy efficiency in general, as well as coordinate national efforts to implement the Paris Agreement on climate change.

The delegations emphasised their willingness to cooperate with interested international partners to successfully reach their collective goals. 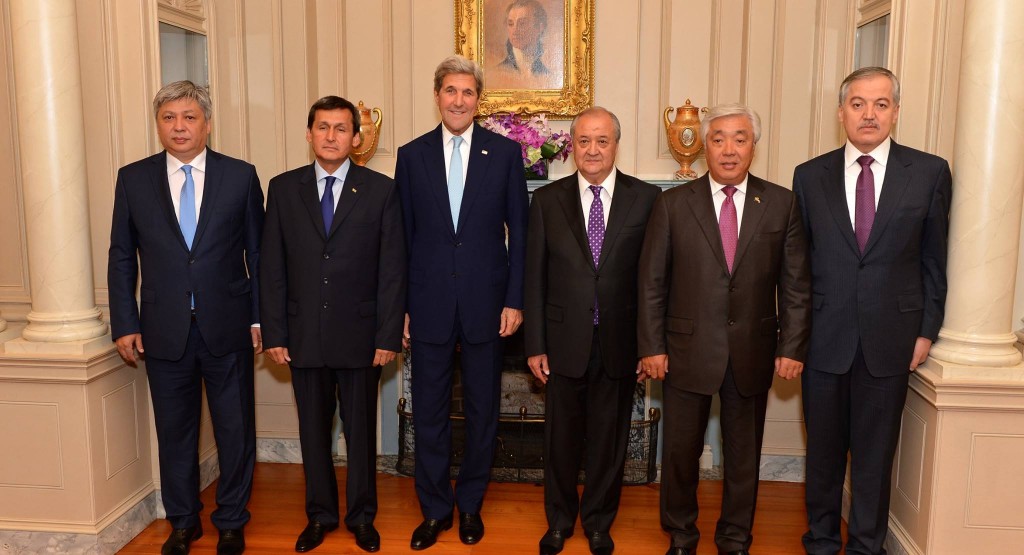 In his remarks at the meeting, Idrissov noted that the C5+1 dialogue platform could become a major force for strengthening cooperation between Central Asia and the U.S. He also stressed that the region should become a place where the interests of key countries coincide, not clash, the Kazakh Foreign Ministry reported.

The foreign ministers agreed to continue regular contacts at various levels, including meetings within the framework of already existing working groups.

On the sidelines of the forum, Idrissov and Kerry discussed strengthening cooperation between Kazakhstan and the U.S. in key areas.

On the same day, Idrissov met U.S. Secretary of Energy Ernest Moniz to discuss cooperation between the two countries in energy security, the development of clean and renewable energy sources and the participation of the U.S. in EXPO 2017.

Idrissov specifically highlighted the value of the future legacy of EXPO 2017. According to him, the new Astana International Financial Centre, which will eventually be housed in infrastructure created for the expo, will serve as the main economic hub of the region, as well as the centre for green technology transfer under the auspices of the UN, a programme initiated by President of Kazakhstan Nursultan Nazarbayev at the 70th session of the General Assembly.

The ministers expressed their gratitude to the U.S. for hosting the meeting in the C5+1 format.  The meeting marked the 25th anniversary of the establishment of diplomatic relations between Kazakhstan, Kyrgyzstan, Tajikistan, Turkmenistan, Uzbekistan and the U.S.