ASTANA – Archaeologists have been working on excavations of the so-called Valley of the Kings in Katonkaragai district of East Kazakhstan region for many years. Yet only this year is mound number two of the Berel mounds being prepared for museum display, according to YK-news.kz. 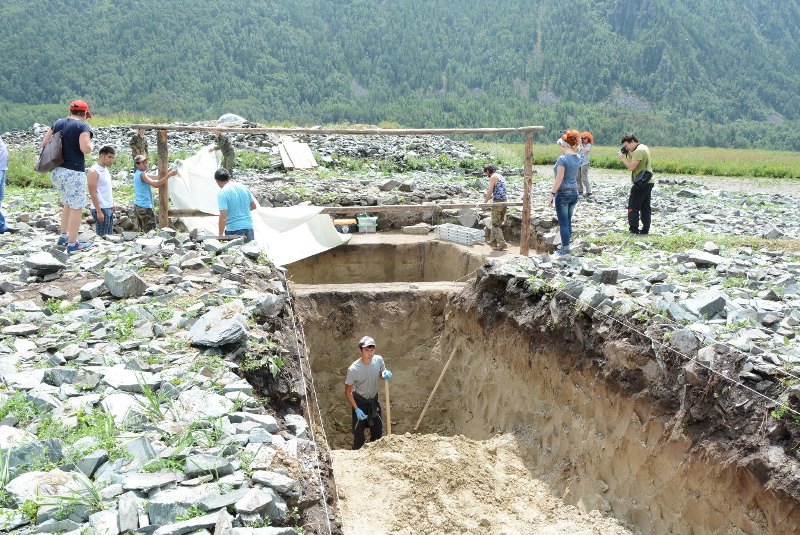 “We have been conducting excavations in the Valley of the Kings for 18 years. This year has been particularly active. Thanks to the initiative of governor of the region Daniyal Akhmetov, museumification of the mound began. This is the first precedent in the history of museums,” said Professor Zeynolla Samashev, chief researcher at Margulan Institute of Archaeology.

Katonkaragai district is widely known outside the region not only for its unique nature, but also an abundance of important archaeological sites.

Archaeologists under Samashev’s guidance have been working on the mounds for two months. While mound number two will be transferred to the museum, other discovered artefacts will remain at the site under a glass sarcophagus, according to the source. 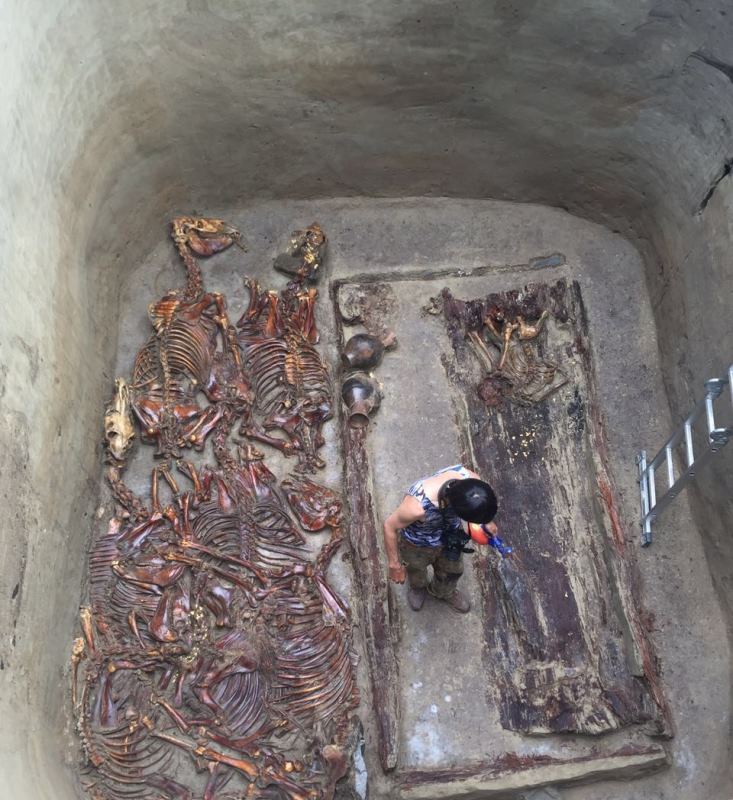 Museumification is the direction of the museum’s activities, which consists of the conversion of the historical-cultural and natural objects into objects of museum display in order to maximise the preservation and identification of their historic, cultural, scientific and artistic value.

More than a hundred graves of various epochs – from Saka to early Turkic – were found in Berel Valley, which scientists now call the Valley of the Kings. Most of the graves have not yet been studied. The place is interesting for the fact that permafrost was artificially formed beneath the barrows, which led to the burial chambers remaining almost imperishable. Archaeologists throughout the world come to the region to explore and witness the so-called “frozen graves.”

This year, one of the most interesting findings was mound number two, as a woman from a noble family of the fourth century BC was discovered buried there. Scientists have suggested it is the queen, possibly a representative of a noble Saka dynasty, or the wife of the king from the first mound. Seven sacrificial horses were buried nearby and one of the harnesses is decorated with gold and images of a rooster.

Despite the fact that the mound was plundered in antiquity, archaeologists have discovered Saka animal-style jewellery and a horse harness covered with gold plates, as well as vessels for the funeral meal.

The excavation site has already been visited by scientists from Russia and Japan, who took samples for genetic and arboretum analyses.

The region has adopted a plan of archaeological research for 2016-2018 with 100 million tenge (US$290,590) in funding from the regional budget. Under this programme, specialists are working to study the mounds and attract tourist interest to East Kazakhstan’s historic heritage.