By Kamila Zhumabayeva in International on 20 August 2016

ASTANA – Kazakhstan’s armed forces team ranked second among 120 teams from 19 states in Africa, Asia, Europe and Latin America at the 2016 International Army Games held in Alabino, near Moscow, according to the Aug. 14 report on the Ministry of Defence website. Russia took first place and China was third. 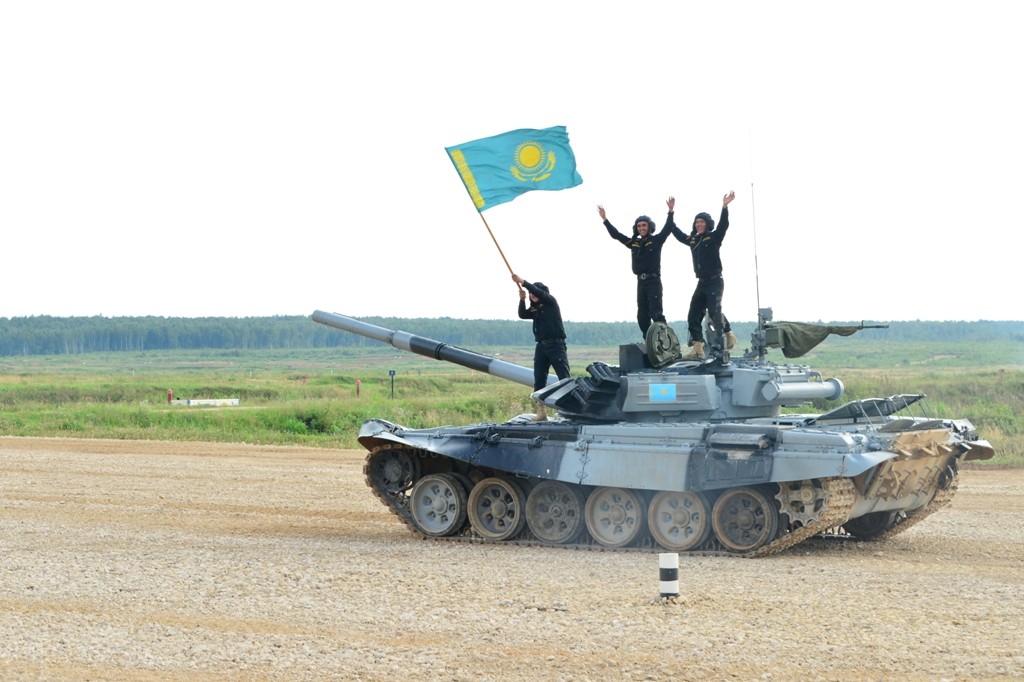 “The present army games were unprecedented for the country. Kazakh military personnel participated in 21 competitions out of 23, giving way only to the game’s organising team and the Chinese team on the number of involvements. This all-time reach demonstrated new possibilities of the Kazakh army today,” said the message.

This year’s army games were distinguished with special content and scale and became a new symbol of international cooperation, experience exchange and pledge of peace and solidarity, said Minister of Defence Imangali Tasmagambetov.

“We do not simply view these games as competitions. For us, their gist unfolds in a unique fusion of competitive spirit and military brotherhood. Their comparison to the Olympic Games is completely justified,” he added on the website. 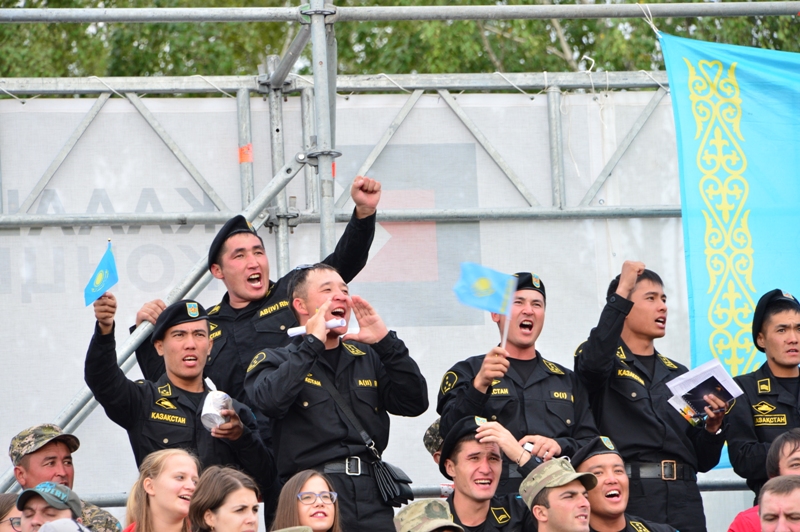 Dozens of hours were spent training, hundreds of kilometres travelled, obstacles crossed and targets defeated. More than 600 military men defended the honour of the country’s armed forces on 19 military firing ranges across Russia, on ground, sky and sea, noted the article.

The first two contests, masters of artillery fire and sniper border line, were conducted on Kazakh land and proved unique for the country. The report noted the best snipers and artillerymen from 12 countries fought for the winner’s title. For the first time, competition levels were held at night and the firing done with Kazakh-produced night vision equipment.

Kazakhs were able to observe the fight, best moments, victory of their military men and award ceremony in real time. The ministry had an online broadcast of the games on its website, with 204,000 views over seven days. Users from Belarus, Canada, China, Kazakhstan, Japan, Russia, the U.K., the U.S. and other foreign countries watched the competitions. 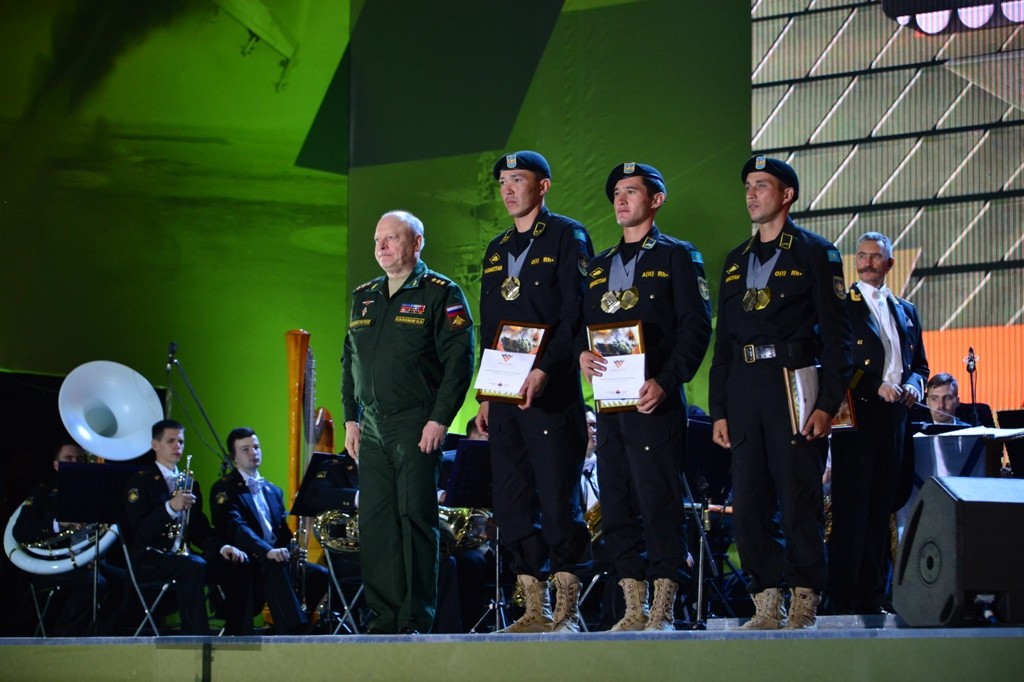 A poll was conducted among the leaders and judges of all the teams while summing up contest results in Kazakhstan. The judges noted the high level of evaluation and an interest in further involvement in the contests.

“You demonstrated professionalism of the highest standard. Huge work on preparing and conducting this event was done and I would like to express my gratitude for that. We wish economic development, peace and stability to Kazakhstan,” said Zimbabwe team representative Lieutenant General Mangisi, according to the ministry report.

The military firing range will become the battle centre for military professionals in five contests. A rally for armoured vehicles, special competition for military women and multidiscipline contest using an unmanned aerial vehicle (UAV) drone will be added to the games, it added.  Kazakhstan will host the masters of artillery fire, sniper border line and artillerymen competitions.