By Aiman Turebekova in Nation on 23 August 2016

ASTANA – Kazakhstan decided Aug. 18 to extend for five years a recently imposed moratorium on the implementation of controversial amendments to its land law. 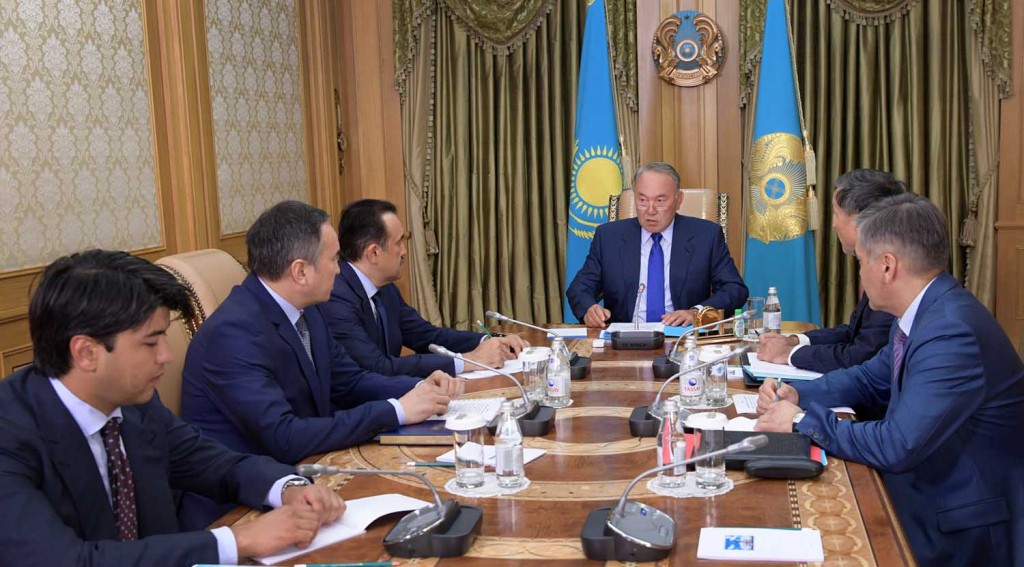 “Since the introduction of a moratorium on certain provisions of the Land Code, the [land reform] commission carried out serious activities such as holding meetings in all regions of the country in order to listen to the views of citizens. It should be noted that people have made good offers such as establishing the size limits of the leased areas, methods of their use and measures to be taken in an inefficient use of land. Thus, all have come to the general conclusion that it was necessary to preserve a leasing term up to 49 years. However, it is necessary to learn international practice to give an appropriate explanation to the population that requires additional time. Therefore, I accept the commission’s proposal to extend the moratorium for another five years,” President Nursultan Nazarbayev said on Aug. 18.

The amendments sparked protests around the country earlier this spring by citizens concerned the amendments would allow foreign entities to purchase too much Kazakh land. A moratorium on the implementation of the amendments was declared as a result of those protests.

The decision to extend that moratorium by five years was announced following a meeting between President Nazarbayev and top officials at the Akorda presidential residence, including

Nazarbayev noted that the amendments were initially meant to raise funds in the agro-industrial sector.

“Nearly 40 percent of the population lives in villages and 20 percent works there. The rise of agriculture entails the development of many industries. All farmers know how much effort the government is making to assist the industry. Substantial funds are invested in the agriculture sector every year that are not always paid off. The reason is a low labour productivity in agriculture that requires additional funds,” emphasised the President.

“We have created a special website for the citizens and opened callcenters that have received over 13,000 calls. We also provided meetings with 67,000 people,” said Myrzakhmetov describing the work of the land reform commission.

He also highlighted a need to address the interests and needs of the population in the pastures and grasslands and to set clear rules and mechanisms of land use for individual housing construction.

In addition, the meeting also addressed socio-economic development and implementation of government programmes.

“The economic development of the country is under great pressure as a result of the processes occurring in the world. The current financial and economic crisis and the transition to a new paradigm of the digital economy require completely new approaches. We need to find them by using resources that the country has,” said Nazarbayev.