By Zhanna Shayakhmetova in Culture on 13 August 2016

ASTANA – The third International Ballet Competition will be held Sept. 10-17 in the capital. The audition initiated by the fund to develop and support the national ballet and dance aims to draw attention to the young capital and its young theatre. 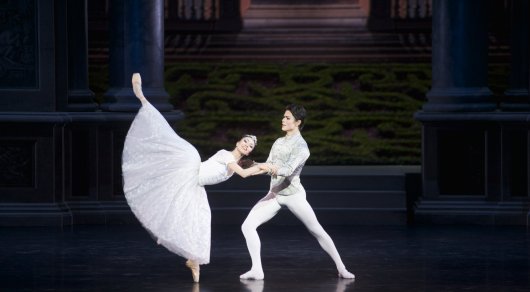 “The competition attracts attention to a particular type of art. In many countries, it becomes the expected cultural event of the year and affects the development of ballet in general. The dancers also grow technically, because everyone wants to show all that they can and even more. It opens up new prospects for the artists and gives an opportunity to reach new heights. The atmosphere of the competition significantly affects and requires more physical and mental strength,” said Astana Opera Theatre artistic director and People’s Artist of Russia Altynai Asylmuratova.

A ballet artist who wants to take part in the competition must be a fighter determined to win, professionally trained and full of charisma, virtuosity and an understanding of the performing parties, she noted. 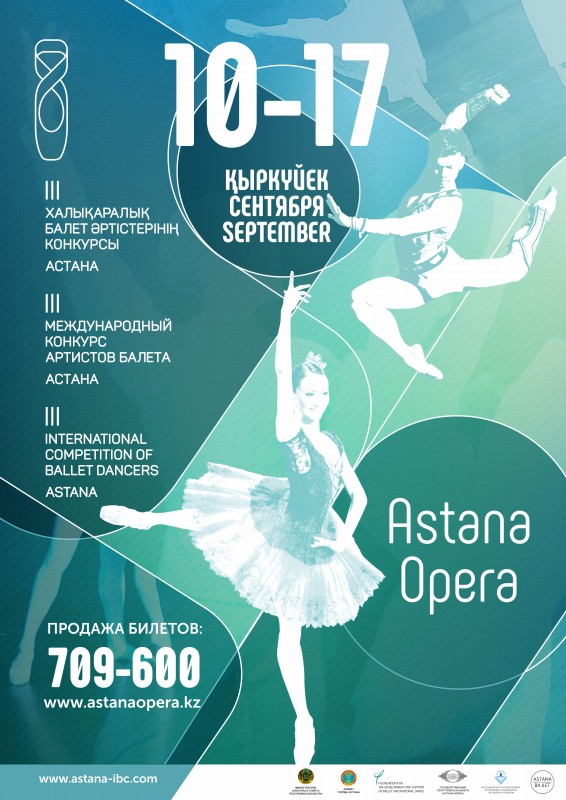 “Among the first-class soloists, there are competitive and non-competitive ones. The competitive soloists are good in a competitive variation with incredible technical complications, but they fail to perform well in a full-length performance. The non-competitive artists are excellent at performing on the stage but in the conditions of competitive rivalry, they lose. But the first does not exclude the second,” she said.

“The ballet school is currently under construction. The Kazakh National Academy of Choreography will be opened in September of this year. We can say that this field is booming in our country. It is important that so many people have seen it with their own eyes; as they say, better to see once than hear a hundred times. And this is the pledge of the future cooperation with well-known choreographers and theatre makers,” she said.