By Staff Report in International on 2 August 2016 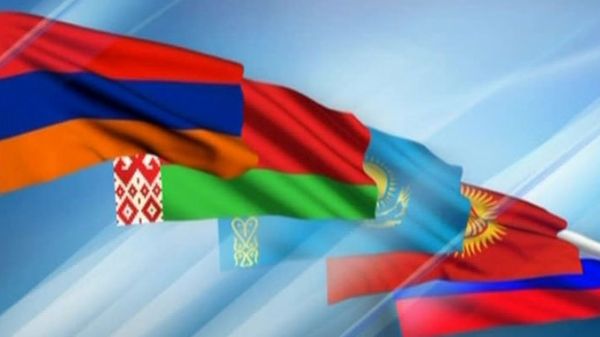 The medicines’ regulation encompasses three groups of issues: production and quality; requirements for alternative medicine; and preclinical and clinical studies of drugs.

Each of the projects of the defined acts has a responsible state, the authority of which shall submit the first version of the draft act to the commission at a stated time. The document will then be forwarded to the Working Group on Medicines for further consideration and after its approval will be presented to the commission for the final adoption.

The first three documents out of the ones to be developed in 2016, including the draft guidance on validation of drugs manufacturing, the project requirements for water usage in drugs production and the project requirements for stability study of drugs and pharmaceutical substances were presented by Belarus in the second quarter of the current year. The proposed regulations are under consideration of the working group now.

At the coming meeting of the working group on drugs August 25-26 in Almaty, Kazakhstan will present its drafts for consideration. The state should prepare dossiers on medicines management (placebo and active control) for clinical trials and the requirements for quality indicators of pharmaceuticals with modified release.