ASTANA – The ATOM Project (Abolish Testing: Our Mission) is calling for a moment of silence on August 29, the UN International Day against Nuclear Tests, to honour all victims of nuclear weapons testing. On this day Kazakhstan and the international community will mark the 25th anniversary of the closure of the Semipalatinsk Nuclear Test Site. 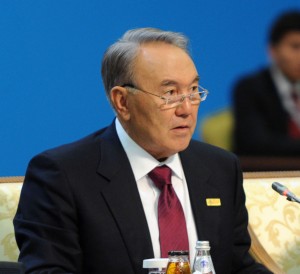 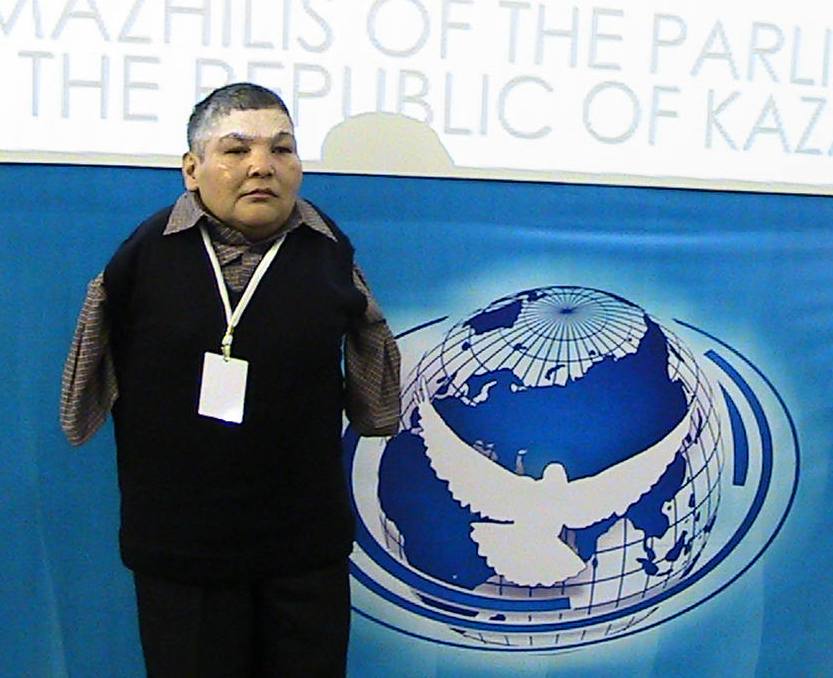 “We are calling for people around the world to observe 11:05 a.m. their local time as a moment of silence,” ATOM Project Honorary Ambassador Karipbek Kuyukov said.

“That time was chosen because the clock hands show a V, which stands for victory. This moment is meant to signify a victory of common sense over fear and a victory for global efforts towards a nuclear-weapons-free world,” added Kuyukov, a second generation survivor of nuclear weapons tests and who has overcome the challenge of being born without arms to become a renowned artist. He paints with his teeth and feet.

Marking the 25th anniversary of the closure of the Semipalatinsk nuclear test site, Kazakhstan also will be hosting a major conference in Astana focusing on further steps towards a world free from the threat of nuclear annihilation. The Senate of the Parliament of Kazakhstan, the country’s Ministry of Foreign Affairs and Parliamentarians for Nuclear Non-Proliferation and Disarmament (PNND) are co-organising the event.

Kazakh President Nursultan Nazarbayev, who signed the historic decree shutting down the Semipalatinsk test site in 1991, will address the conference that will gather leading parliamentarians, prominent political leaders, diplomats and disarmament experts, as well as religious leaders and civil society representatives from around the world to discuss further steps towards global nuclear non-proliferation and disarmament. 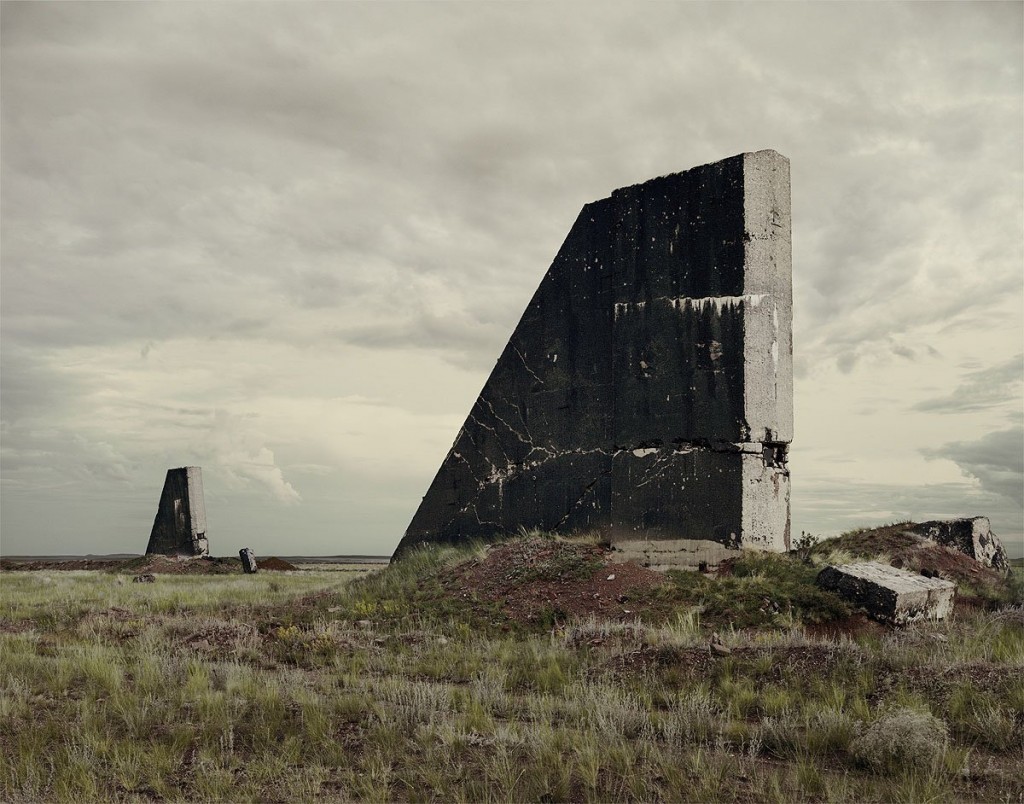 More than 450 Soviet nuclear weapon tests were conducted at the Semipalatinsk site from 1949 to 1991.

That period has inflicted great suffering on the Kazakh people and environment. Tests negatively affected the health of more than 1.5 million Kazakh citizens including many who, to this day, in the first and the second generations, suffer early death, lifelong debilitating illness and horrific birth defects.

Following the closure of the Semipalatinsk site, Kazakhstan soon also renounced what was then the world’s fourth largest nuclear arsenal and has since become a world leader in the fight to permanently end nuclear weapons testing and, ultimately, to build a nuclear weapons free world.

On August 29 four years ago, President Nazarbayev addressed a major international parliamentary conference in Astana and launched The ATOM Project as a way to generate global popular support for a permanent end to nuclear weapons testing and, ultimately, the abolition of nuclear weapons.

The ATOM Project is an international global awareness and petition campaign designed to unify support for an end to nuclear weapons testing and world free from nuclear weapons. More than 260,000 people from over 100 countries have signed the petition.