All You Have to Do Is Love the Game, Say Kazakh Live Commentators

ASTANA – The voice of the commentator is an inseparable part of watching sport today. Be it football, hockey or the Olympics, the commentator guides millions of people through the whole event, giving statistics and facts and explaining what is happening on their screens. 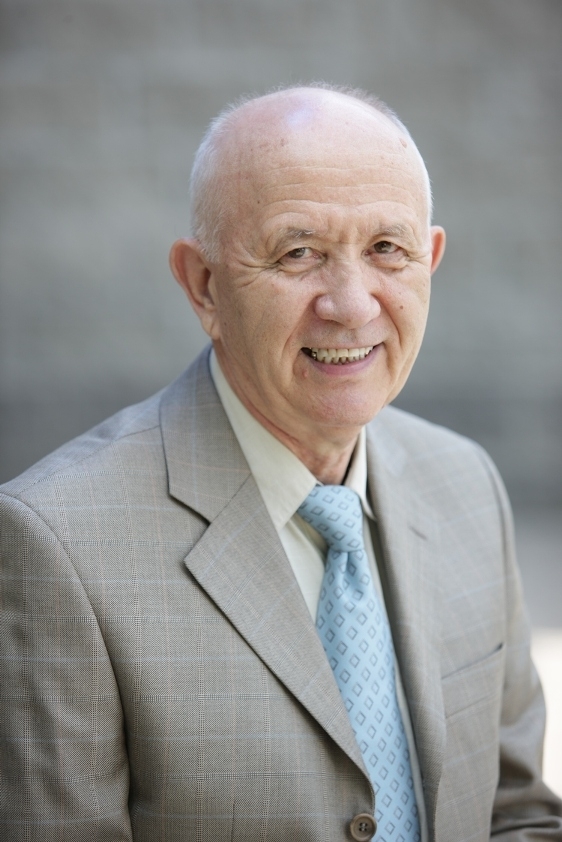 Sports commentator Diyas Omarov, often called a commentating legend in Kazakhstan, used to be a football player. He was a member of FC Almaty Kairat and later became a sport journalist and announcer. He was chosen to comment on field hockey at the 1980 Olympics in Moscow.

“I knew football and it was interesting for me. It is live and of course anything can happen. I had some bloopers, but not serious ones. Most of them were connected with the family names of players,” said Omarov in an interview with The Astana Times.

He said that he used to prepare a few notes before matches, but during the match it was almost impossible to use them. “The report depends on the game, in my opinion. The better the game, the better the commentary,” he added.

Seventy-five-year-old Omarov added that a lot of things have changed in the profession during his career.

“I think that today’s sport announcers are much more prepared than we were back then. They know statistics much better. It was hard to get information [then]. Now everything is available online. But sometimes information is too much, you know. It is not necessary to say when the player got married or divorced,” he added, laughing.

He said that usually he watches sport events on mute, without listening to any comments.

Evgeny Akmanov is a 29-year-old sport announcer based in Almaty. He has been commenting live for 10 years now.

During that period he has managed to work at all Kazakhstan’s central TV channels, including Khabar, Kazakhstan, KazSport, KTK, Astana and Channel 7. Now he works at ON TV, formerly TAN TV.

ON TV has the rights to broadcast UEFA’s Champions League and Europe League, where Kazakh clubs are participating.

“At this moment I mainly comment on football matches. Recently I commented on the President’s Hockey Cup, where Barys hockey club has also participated,” said Akmanov in a recent interview for this story.

Akmanov said he was not really involved in sport until fourth grade, when he started playing volleyball.

“Later, I started watching broadcasts on TV from 1995–1997. At that time, we had access to different sport channels,” he said. Since then, he has been watching, remembering and enjoying sport broadcasts.

Akmanov’s career began at the sport department at the KTK channel. In 2006, the channel bought the rights for some UEFA Cup matches. That’s where the young commentator got the chance to try himself as a sport announcer.

Being a live commentator is not the most popular job in the country, not even in the media sphere. According to Akmanov, there are about a maximum of 10 sport commentators in the country and almost none of them are attached to any particular TV channel.

“There are not a lot of live broadcasts in our country. With the creation of KazSport the situation has improved, but still not so much. There is no high demand for specialists,” he explained.

Both commentators agreed that the main thing in the profession is a love of sport and the ability to speak well. “Everything else comes with the experience,” said Akmanov, who has also been working at the NS radio station, reading sport news every day for the last five years. 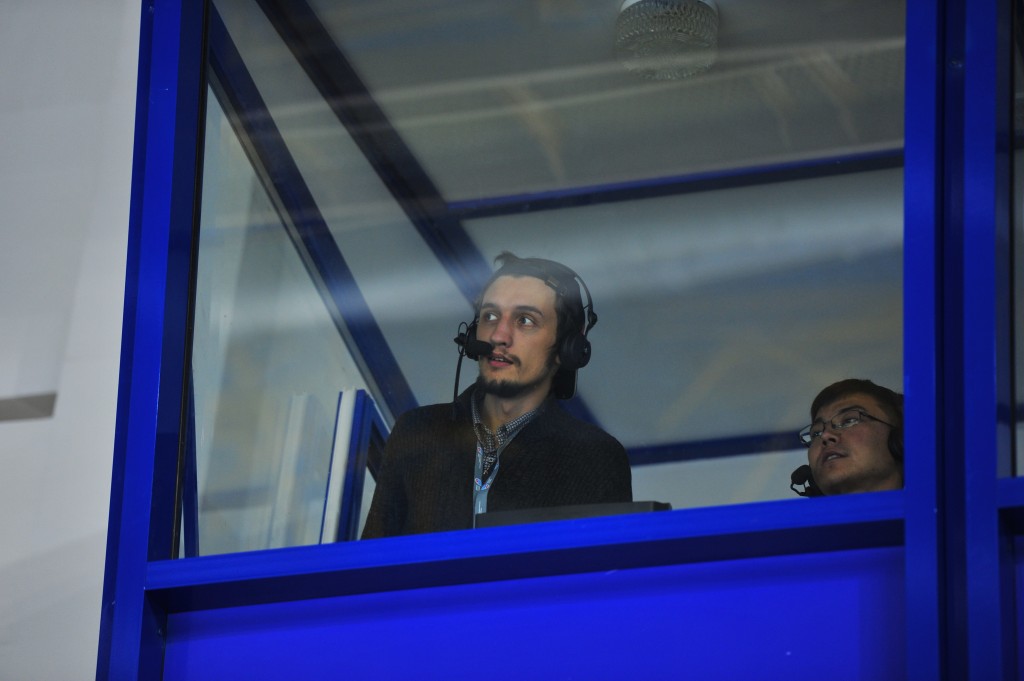 Probably almost every sport fan would agree that a lot depends on the mood of the commentator, and it always can be felt.

“I would say that the place we work from also matters – I mean, if we are at the stadium or another place where the event is taking place. Of course, it has an impact on our mood,” said Akmanov. “Our Russian colleagues work directly from the venues. When you are there, you get the atmosphere, get the opportunity to see additional places that TV viewers cannot see.”

According to him, working from the studio is different, because commentators get the same picture as the audience.

“Of course, there is a special mood and feeling when Kazakh teams or athletes participate. For example, we were full of emotions when Shakhter beat Celtic. We were commenting from there and it was a totally new sensation,” he added.

Also, Akmanov talked about women in the profession. “Even though commentators are mostly men, this year, for example, Natalya Zhukova was invited to comment on volleyball and give her expert opinion at Rio 2016, since she is a former volleyball player. I think that there are several types of sport where women can actually do better, such as figure skating, gymnastics, et cetera.”