World record holder among children and four times champion of Kazakhstan’s Record Book for push-ups and the longest time in an abdominal position Amir Makhmet recently set a new record with a 1,000 push-ups in one go. 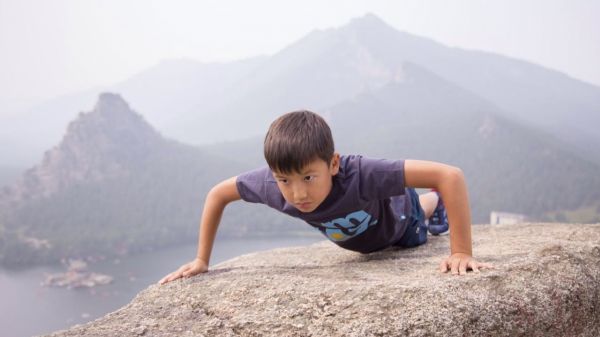 This time, the top of the Bolektau Mountain was the place of this sports event. Young athlete Makhmet dedicated his record performance in support of Kazakh athletes competing at the Olympic games in Rio.

The record was introduced to the Book of Kazakhstan Records by Kuandyk Kudaibergenov. 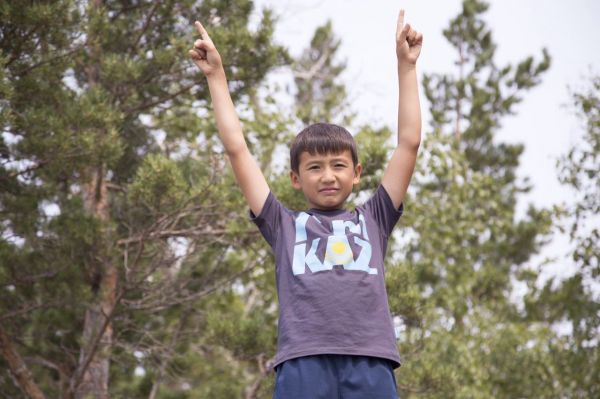 Makhmet set his first record at the opening of the Street Workout summer season organised by the Bar Bars team as part of the Children’s Day celebration June 1, 2015. He did 450 push-ups then.

Makhmet set his second record with 50 push-ups in 30 seconds at the Street Workout Championship in the Akmola region. Then, he celebrated the 550th anniversary of the Kazakh Khanate by doing an equal number of push-ups and breaking his previous record in September 2015.

Makhmet broke his fourth world record among children after planking for 60 minutes and dedicated that record to the world champion in professional boxing Gennady Golovkin on the eve of his fight with Dominic Wade. 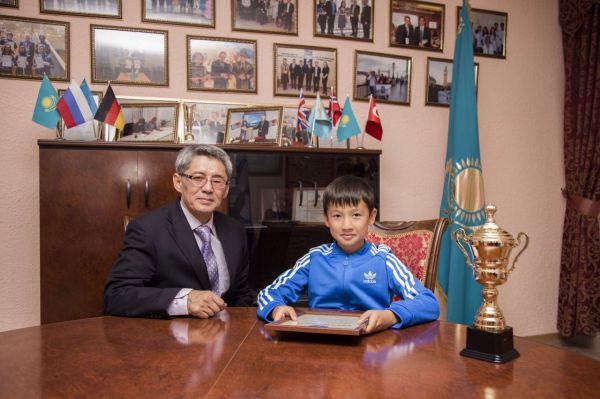 Makhmet is a representative of the well-known sports dynasty of Makhmetovs. His uncle Aidar Makhmetov is the Honoured Master of Sports of Kazakhstan, a three-time world champion in karate and MMA, three-time European champion in jiu-jitsu. His grandfather Alimzhan Makhmetov has athletic titles in six sports. His other uncle Azat Makhmetov is the champion of Kazakhstan and a member of the national boxing team and successfully defends the honour of the boxing club Astana Arlans.