ASTANA – Young policeman Murat Baltabek became a victim of the unlawful actions by Ruslan Kulekbaev and was shot through the shoulder in the July 18 Almaty attacks. The road patrol policeman was discharged from hospital on July 25. 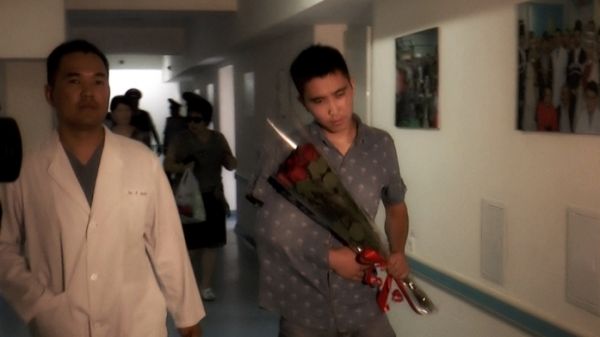 “The patient was delivered to us with a gunshot wound in the right shoulder having traumatic shock. Corresponding diagnostic measures were taken and surgery was performed. After that, the patient was transferred to the intensive care unit. His condition gradually stabilised. Today, he was discharged and transferred to outpatient treatment. Baltabek will be under our control until he will completely recover,” Chief Physician of Hospital Almaz Dzhuvashev said.

The police officer of the Almaty Police Department Baltabek thanked all Kazakhstan citizens for their support, saying, “first of all, I express my condolences to the relatives of my colleagues who were killed in the suppression of the criminal activities. Many thanks to our compatriots who financially supported the families of police heroes and wished us a speedy recovery. Special thanks to the heads and the Police Department, my colleagues and doctors for timely assistance and professionalism which allowed me to recover.” 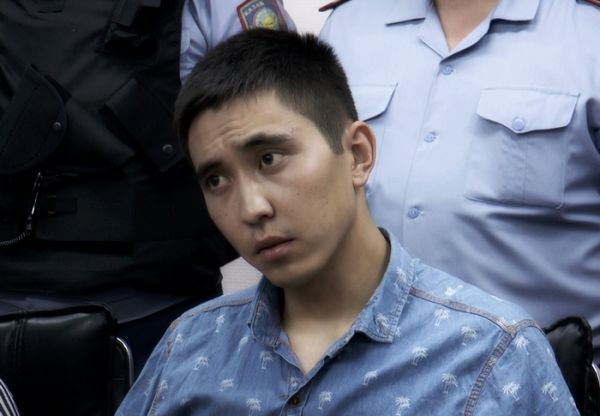 The road patrol policeman assured that he is ready to serve the nation.

“I am a young police officer. My work in law enforcement bodies is less than one year. This case didn’t stop my desire to fight crime and protect the citizens. In fact, now I am speeding myself and I am counting days to continue serving and ensuring law and order in the city,” he said.

An armed man opened fire in Almaty on July 18. The representatives of law enforcement bodies were attacked by the criminal, who was wounded and arrested.

Kulekbaev, a 26-year-old native of the Kyzylorda region, was detained less than half an hour after his shooting spree began. He was captured after the attacks on a local police precinct and Department of National Security Committee. Four police officers, one officer of the Border Guards and a civilian were killed. Also one civilian was killed by the criminal the day before the attack.