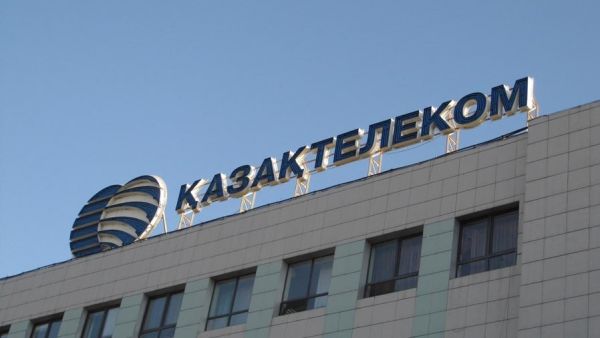 “Sobrio Limited became a new major shareholder of Kazakhtelecom as a result of the transaction made within the same group and acquired a stake from its affiliates – companies including Bodam B.V. and Deran Services B.V. from the Netherlands. Alexander Klebanov is the owner of these three companies,” said a KASE statement.

The deal was made “in order to improve the transparency and ownership structure of Kazakhtelecom in preparation for a possible IPO.”

At the end of 2015, Klebanov was 28th on Kazakhstan’s Forbes list of the 50 wealthiest business people in the country. He owns a third of the Central-Asian Power-Energy Company (CAPEC), 33 percent of the CAPEC Investment Group, 24.7 percent of Kazgiproneftetrans Holding, 19.2 percent of the Investment Fund of Risky Investments CAPEC Invest, STV channel, the Tengrinews news portal, the Alash Ainasy newspaper, the Tengri FM and Zhuldyz FM radio channels and part of KazAir Jet. In 2016, Klebanov sold the Seven TV channel to Kenes Rakishev, a prominent investor and fellow member of the Forbes list.