By Staff Report in International on 26 July 2016

The international Akare agency recently announced its survey on higher education. According to the analysed data, Kazakhstan was recognised as a country to offer education opportunities for the most affordable prices. It was stated that one year of studies in a Kazakh university will approximately cost $4,500. This amount also includes accommodation, food and additional daily expenditures. 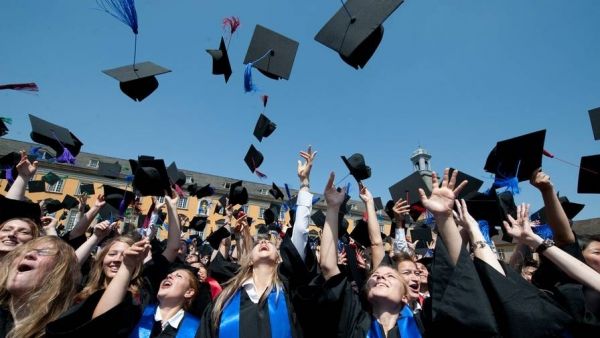 The most expensive higher education was considered to be in the United States. On average, one year of studies there will cost a student at least $38,000. Second place in the rating was given to Canada with $34,000 on average and Australia with $25,500 was positioned on the third place.