The antimonopoly body of Kazakhstan has been accepted as a new member of the Competition Committee of the Organisation for Economic Cooperation and Development (OECD), reported the press service of the Ministry of National Economy of Kazakhstan. 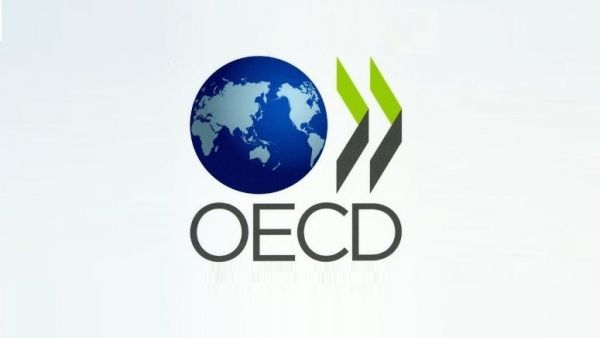 The organisation includes 35 member states, most of which are European countries, including Germany, Sweden, Switzerland, as well as the U.S., Japan and Australia. The economies of the OECD members account for about 60 percent of the world gross domestic product (GDP). It should be highlighted that Kazakhstan is the first country in Central Asia to become a member of the OECD Competition Committee.

According to the press statement, Kazakhstan’s accession to the OECD Competition Committee opens up possibilities to learn from the best world practices and implement them to strengthen the integration process with the most developed countries of the world. The unlimited access to the existing OECD research and analytical materials will allow the state to avoid errors and speeding up the process of antimonopoly regulation reforms.

The Ministry of Economy noted that, given global trends, it is vital for Kazakhstan to become a member of this organisation, as it influences the global economy. The contemporary goal of Kazakhstan is to comply with the main principles and standards of the OECD in competition matters, which means the creation of better conditions for competition on domestic commodity markets. Furthermore, it strengthens the general competitiveness of the country as part of the Eurasian Economic Union (EAEU) and the World Trade Organisation (WTO).

The ministry in its announcement emphasised that at the present stage the competition policy of Kazakhstan shows its commitments to the principles of free market and strives to minimise governmental interference. The contributed innovations in the legislation will also allow improving market efficiency. As one of the main outcomes of the biennial cycle of work, the country expects a transition from state price regulation to the market price formation with the introduction of antitrust tools, such as the suppression of disorders associated with the establishment of too high or too low monopoly prices, the fight against cartels and the suppression of vertical agreements.