ASTANA – This year, the capital of Kazakhstan celebrated its 18th birthday. The official holiday is July 6, but the city celebrated for more than a week. Guests and residents could join the party by attending any of the numerous events throughout the city. 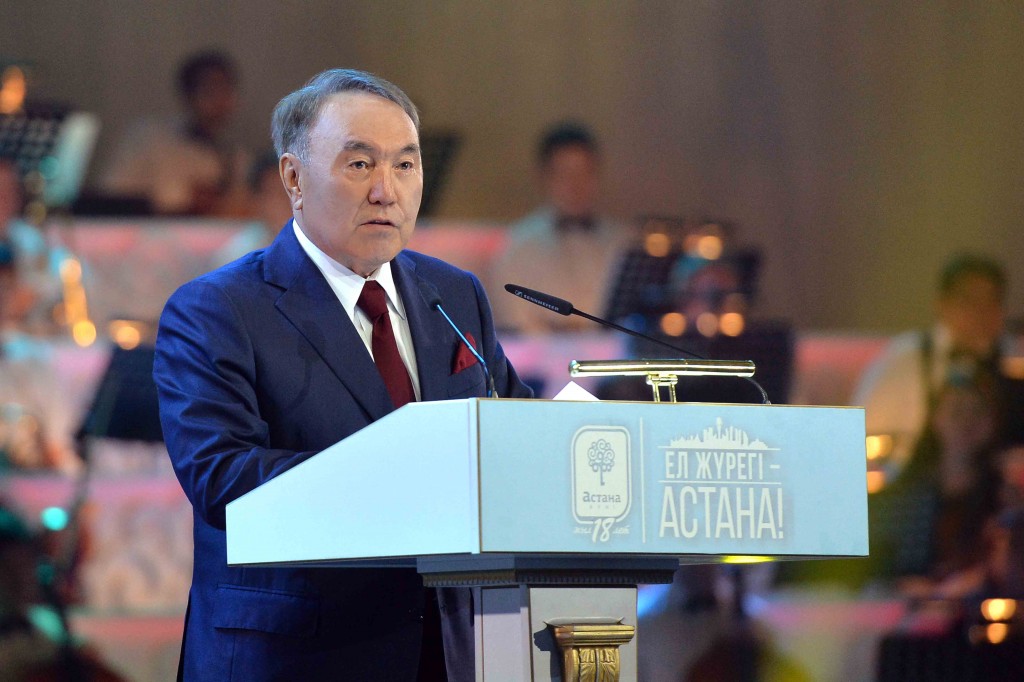 “A capital reflects the life of a particular state, concentrating everything that is best in any country. The capital is the backbone of every nation. Astana has become that metropolis in Kazakhstan,” said Kazakh President Nursultan Nazarbayev during a July 5 reception dedicated to the Day of Capital, adding that he congratulates all the people in Kazakhstan on the holiday and wishes them success, happiness and well-being. 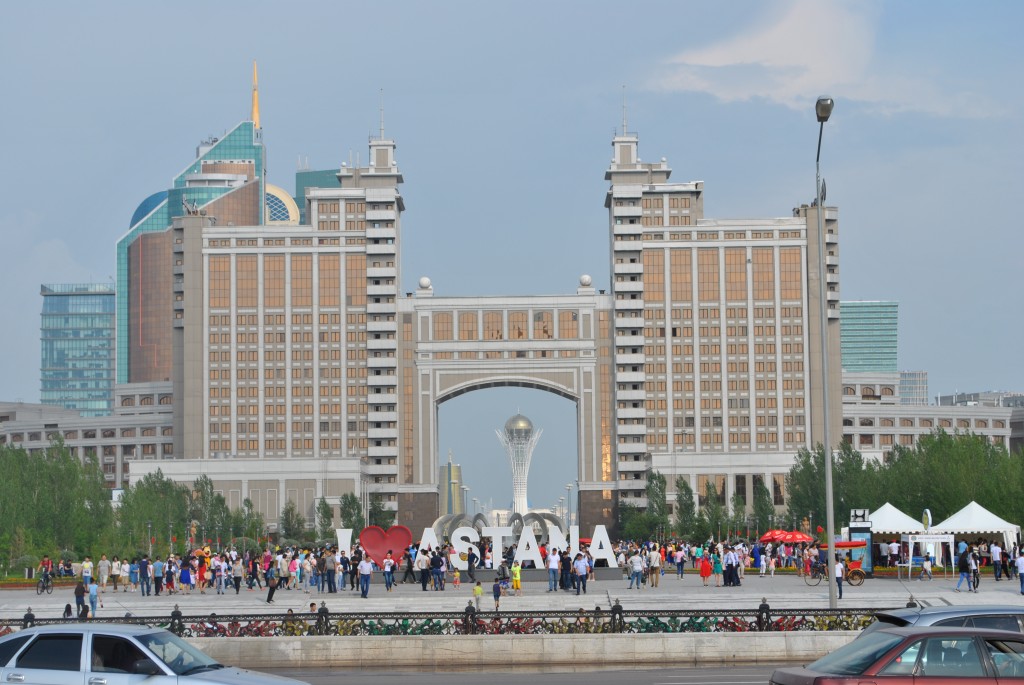 “The founding of the new capital is a golden page in the entire history of the independence of our Motherland. Astana for us is an inspiring symbol of unity, solidarity, faith in our own strength, incredible opportunities for our people. The spirit of Astana weaves together ancient traditions; the wisdom and creativity of the people; the past, present and future of Kazakhstan. Our capital is like a mirror reflecting the dramatic changes that have occurred in our state, economy and society during the years of independence,” he added.

Nazarbayev noted that over the years, Astana has hosted major international events, contributing to the further development of the city. 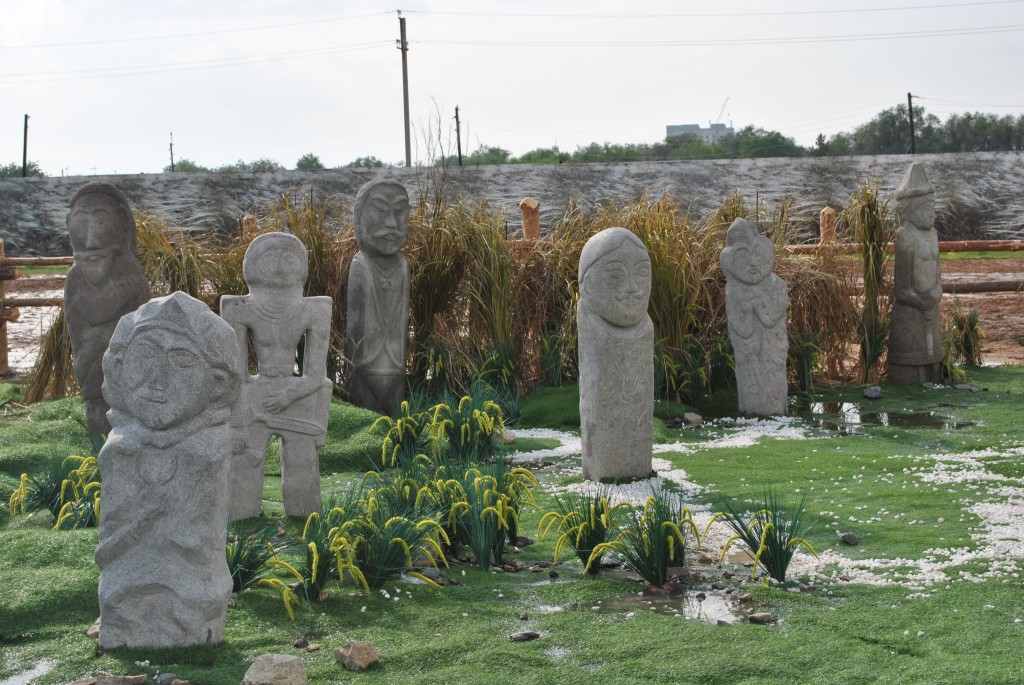 “Astana hosted the first OSCE [Organisation for Security and Cooperation in Europe] Summit in the new millennia, and became the capital [for EXPO 2017]. Also, it hosted a conference of leaders of 57 Islamic countries and many other international forums, which have made Kazakhstan famous. This is an indicator of the high recognition of our capital by the international community. Today, Astana looks to the future. Rapid growth makes it an example of the new standards of quality of life, the urbanisation model of innovative development for the whole of Eurasia. Here, new productions are being introduced, small and medium businesses are developing, urban infrastructure is improving, new objects of culture and leisure are being opened,” he added.

He also said that despite current economic difficulties, the capital is not slowing down and continues to support the regions, charging the whole nation with its energy. 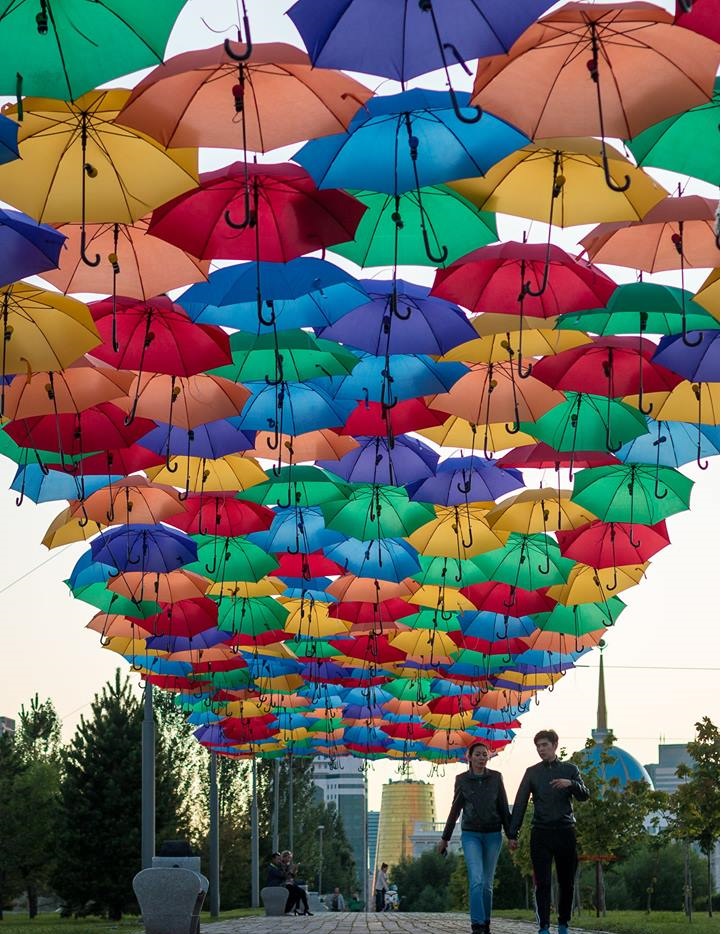 “During this time, we have come a long way. A lot has been done, but a lot still remains to do. We are ready for it; we have all the possibilities and desire. Astana has become the living embodiment of our independence, the spirit of freedom, innovation and development. For the people of Kazakhstan, the new capital is the attractive centre of our country, which is close to the heart,” said Nazarbayev.

The city administration has created a website, www.astanaday.kz, with detailed information on the events throughout the city.

The Sahnadan Salem International Theatrical Festival on June 20 was the first event dedicated to the city’s birthday. On the same day, Zhastar Palace hosted the “Mozart” musical, with other productions following.

Several sport events were dedicated to Capital Day as well. On June 26, the Astana Duathlon started at the Baiterek monument. On June 28, the second International Festival of Martial Arts kicked off in the Daulet sport complex. On July 1, an event dedicated to football began at Munaitpasov Stadium.

A more intense programme started July 2. The Ayalagan Astana International Biennale of Artists, a music contest for children, the International Festival of Circus Art ‘Echo of Asia,’ the Humour Festival and many others took place.

This year, the famous ballet “La Bayadere” was shown under the sky in front of the Kazakh Eli Monument July 2.

The open space in front of Astana Arena has become a meeting point for music lovers. On July 3, Hip-Hop Fest welcomed its visitors. The next day there was a rock fest with the participation of Kazakh and Russian bands. On July 5, electronic music found its way to people through DJ Fest. Kazakh and Russian disc jockeys and famous French DJ David Vendetta made young people dance for about five hours. 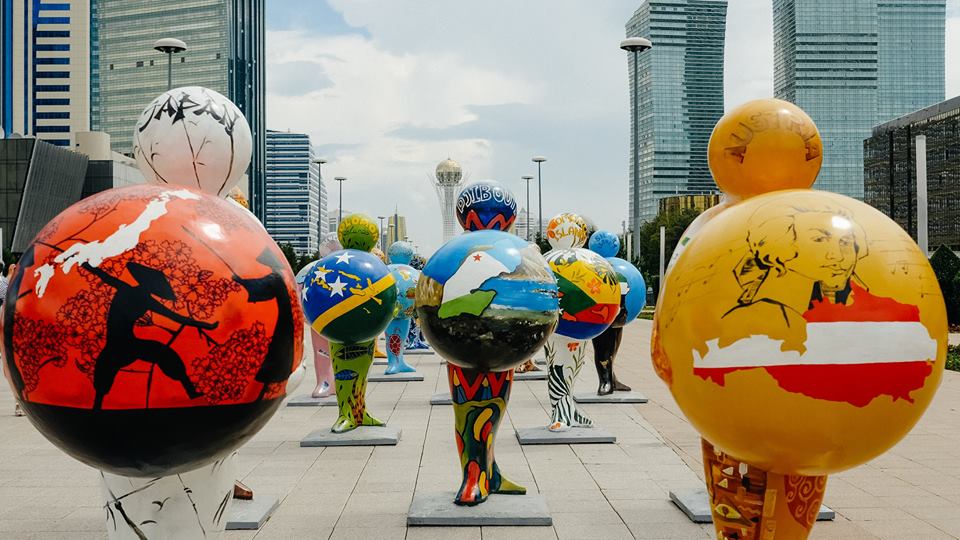 One of the most visited places was Nurly Zhol Boulevard, which held the Astana Art Fest and activities and performances taking place within it. Nearby at Baiterek Monument, local live bands were performing. On July 4, the United States’ Independence Day, people were able to see a Broadway Bound musical there, a performance which was dedicated to the 25th anniversary of relations between two countries.

An interactive 3D entertainment programme, “Arkaiym – the City of the Sun,” was held in the square in front of the Kazakh Eli Monument.

Astana has a lot of parks and this year every one of them participated in a festival called “Astana Park Land.”

The Festival of Nomadic Civilisation near Khan Shatyr Entertainment Centre has attracted a lot of people with its presentation of traditional Kazakh culture. Hand-made jewellery, carpets, blankets and pillows, musical instruments and much more could be bought. Yurts, horses with riders, batyrs (warriors) and traditional music, games and contests totally transformed the place. 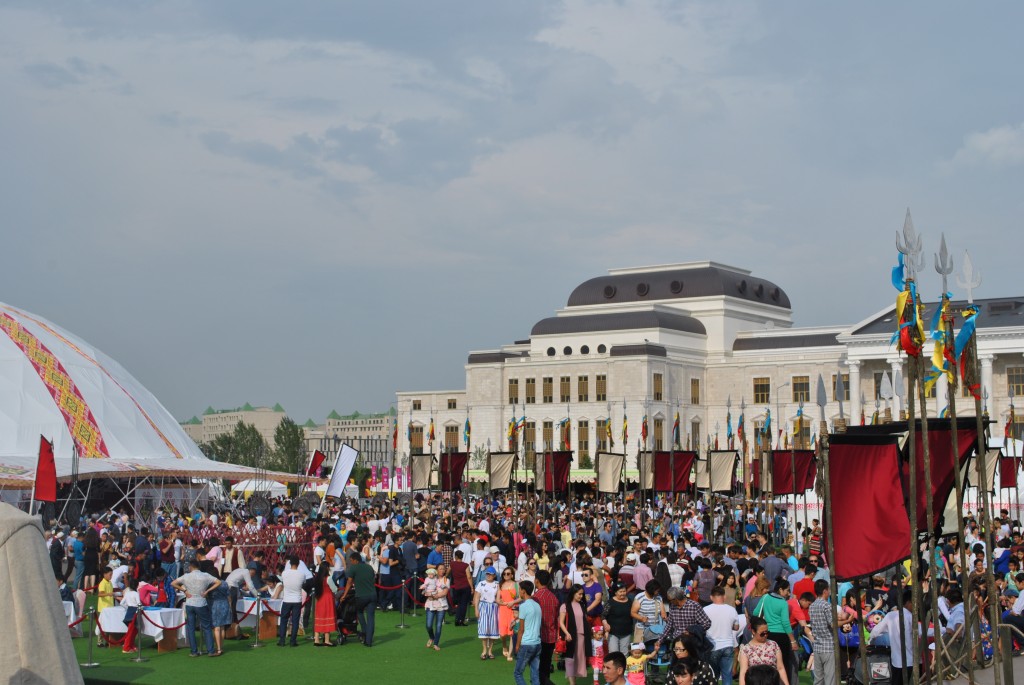 The third International Kite Festival was also organised July 5-6. About 70 foreign guests from France, Germany, Spain, the Netherlands and Russia took part in the event, according to the city administration.

Along with all of these events, the city hosted different concerts, master classes, karaoke and singing contests, festivals and championships.

The celebrations finished with fireworks displays throughout the city.