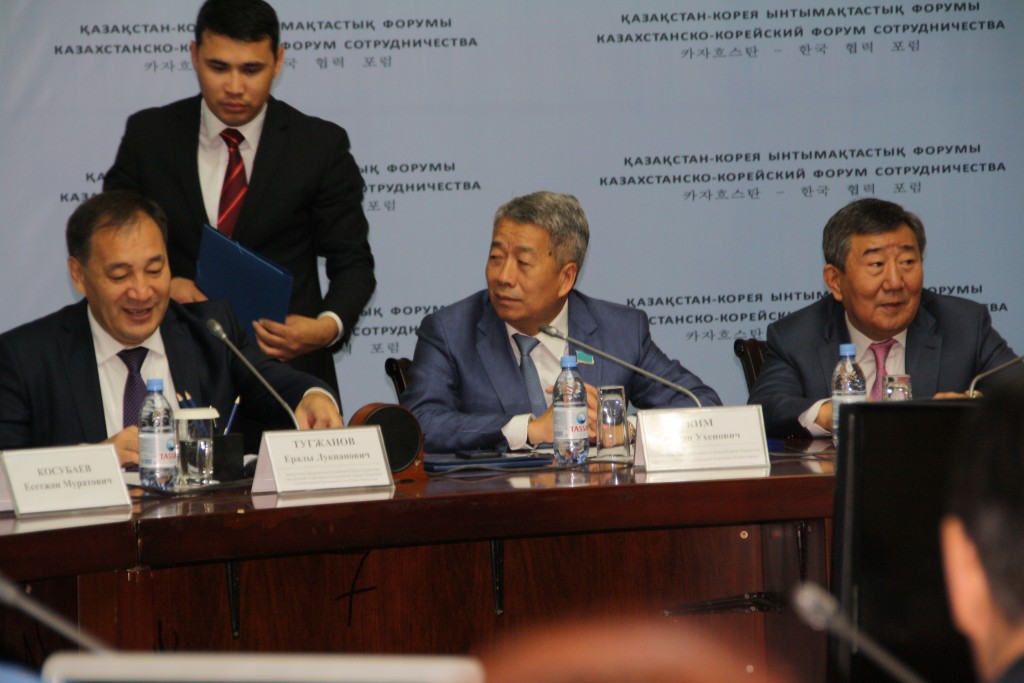 “Our experience shows that currently there are nuances that create obstacles for private investors,” said Roman Kim, deputy of the Mazhilis (lower house of Parliament) and president of the Association of Koreans of Kazakhstan, at a gathering, which took place in Almaty at the House of Friendship on July 8. The event was organised by the Association of Koreans of Kazakhstan, with the support of the Assembly of People of Kazakhstan (APK).

“Sometimes problems arise simply because of lack of information. And Kazakhstan’s Public Private Partnership Centre’s task is to clearly explain all the points to create favourable conditions for cooperation,” Kim said.

“The most important thing is that our forum will build a constructive dialogue between its members, [help] acquire new contacts and raise [various] issues,” said Sergey Ogai, vice-president of the Korean Association of Kazakhstan.

“It has demonstrated how the ethno-cultural associations [of Kazakhstan] can ‘bridge’ Kazakhstan citizens and the countries of their historic origin. Some tasks were outlined for the preparation of EXPO 2017. All recommendations, conclusions and proposals made during the forum will be compiled and forwarded to the relevant government departments,” he added. 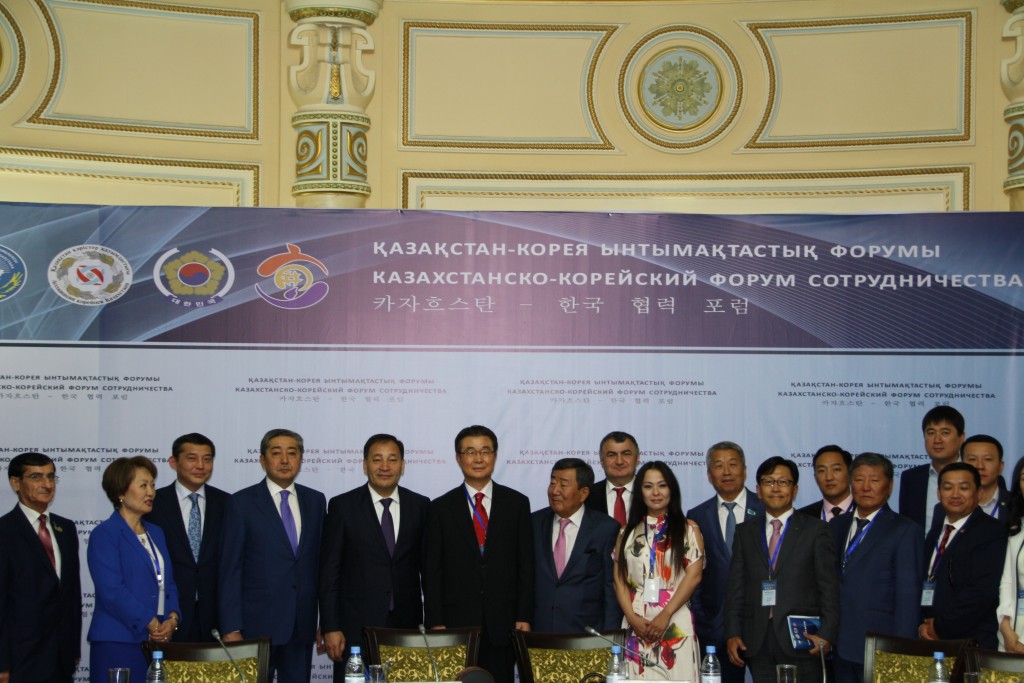 The participants had the chance to learn about joint Kazakh-Korean projects as well as achievements in the cooperation between the two countries in the business sector and even speak out. South Korean business people had mentioned the unnecessary paperwork that hurdles some processes in Kazakhstan among their main concerns.

The organisers are planning to hold the forum annually in the hope of making it a “unique community of like-minded business people” where business circles will get wide-range consultations and network.

The forum has also brought together business people from the Commonwealth of Independent States (CIS), members of APK, government officials, media and diplomats, who have used the platform to find their own solutions.