By Zhanna Shayakhmetova in Business on 28 June 2016

ASTANA – North Kazakhstan region is seeking to maximise its unique potential to develop the areas of agriculture and tourism, the region’s deputy akim (governor) Mukhtar Mankeyev said as he outlined the priority sectors for investment and an action plan to develop both portions of the economy. 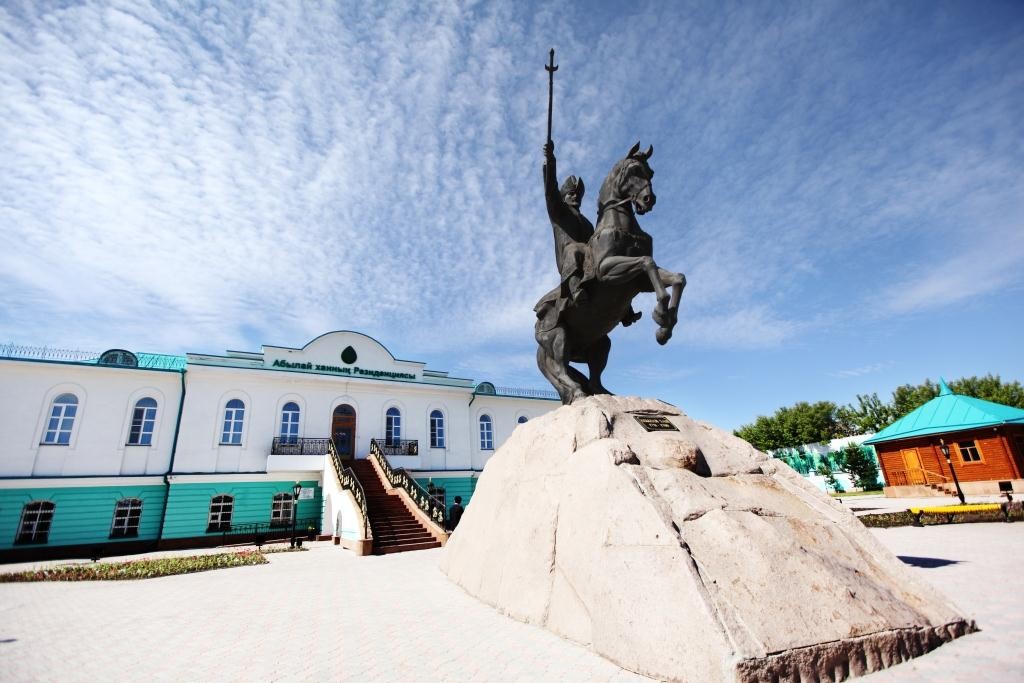 “We have a clear plan to attract more than $300 million in investments, including nine projects with international partners during the period of 2016-2018,” Mankeyev said in an exclusive interview for this story. “Some of the foreign direct investment projects have already started.” 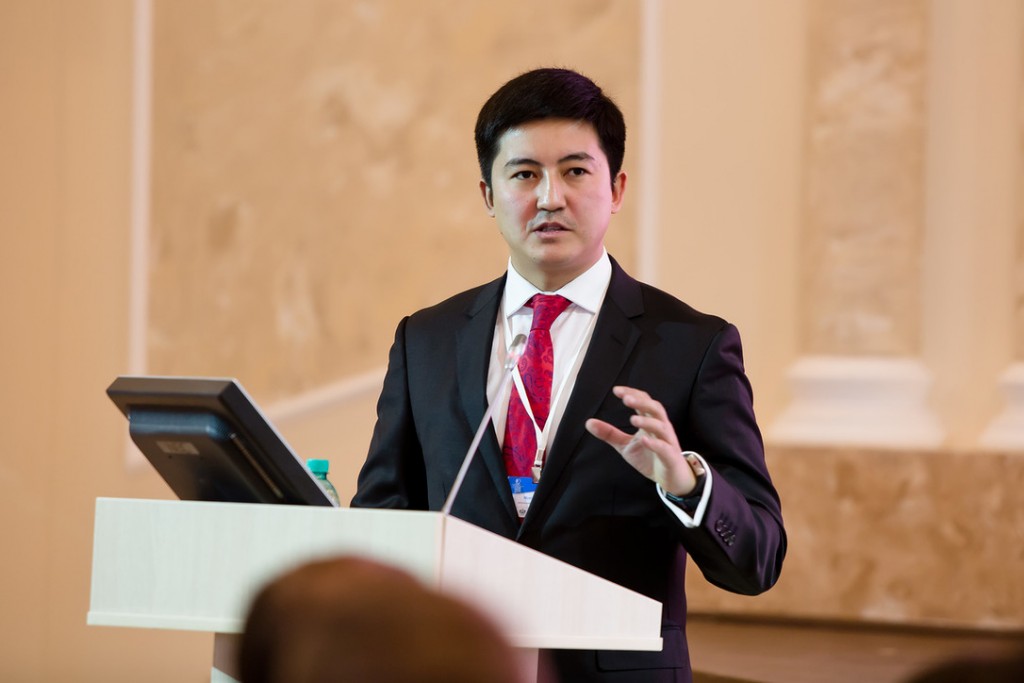 “One of the main tasks that has been set by President Nursultan Nazarbayev in the 100 Concrete Steps Programme is to attract investments. The attraction of additional investments is the only way to be a competitive region. Due to the work in a given direction, it is possible to create new jobs and increase the state budget income, thereby providing the overall successful socio-economic development of the region,” said Mankeyev.

North Kazakhstan is placing significant emphasis on attracting domestic and foreign direct investment, he added. The current period of low oil prices has provided a stimulus for developing the agricultural region by expanding agriculture processing.

A joint project with a Russian Machine-Building Plant to produce agricultural machinery and construct a greenhouse complex was also announced in May.

“One of the foremost and most important projects for the region is the localisation of tractor production and agricultural and domestic machinery jointly with the Russian Machine-Building Plant,” said Mankeyev. “It is a joint enterprise with Petropavlovsk Tractor Plant that is being prepared for the plant facilities, delivery and installation of equipment and carrying all communication lines for the opening in July 2016. Today only in our region, about 14,000 vehicles have been operating more than ten years and need to be replaced. By launching this project, we are aiming to cover 30 percent of the region’s needs for high-power machines. The technical characteristics of the tractor are not inferior to foreign counterparts, but the cost of the tractor is three times less.”

The region is known for its inviting nature and unforgettable places to enjoy eco-tourism, such as Shalkar and Imantau lakes. Another unique location is the Botai village, the settlement of ancient breeders who are believed to be the first to domesticate the horse, which is now included on the United Nations Educational, Scientific and Cultural Organisation (UNESCO) World Heritage List. 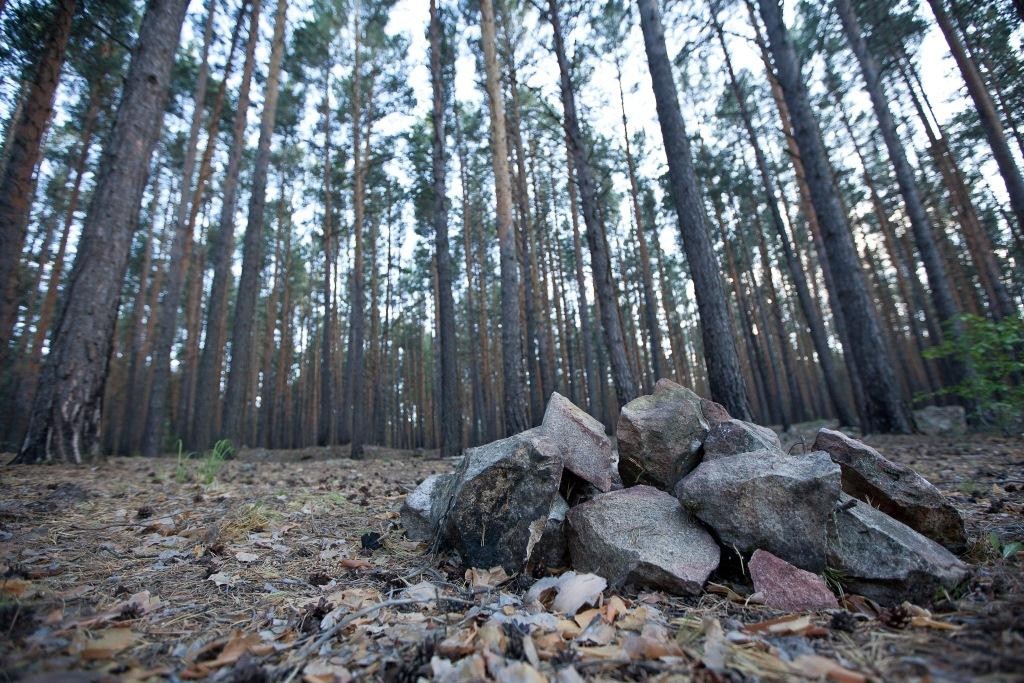 Ensuring comfortable accommodations for tourists is equally important. Hampton Inn by Hilton is scheduled to open next year in Petropavlovsk.

“Last year we attracted almost one billion tenge (US$2.9 million) for the development of tourism, including the construction of Green Park, a modern recreation centre, and a European hotel-restaurant complex. The Greenwich four-star hotel and Mirage, a premium class restaurant, were also launched this year. By the end of the year, there are plans to implement 12 investment projects in the tourist heart of our region – Aiyrtau district – including the construction of modern recreation areas and hunting grounds,” he said.

The region has the largest number of lakes, totaling more than 3,000, and conditions have been created for fishing and hunting.

“One of the lovely places for local and visiting fishers is Tarangul Lake that is well known for its magnificent diversity of fish. In May, the event entitled ‘Den Karasya’ (The Day of the Crucian Carp) was held with Kazakh and Russian fishers to develop the field of fisheries. We are planning to build new hunting bases and develop new kinds of tourism including horse and dog riding, quad bike, fire shows and a lot more,” said Mankeyev.

In June, Petropavlovsk hosted the first regional exhibition, Kyzylzhar – Tourism 2016, with the participation of 23 representatives from nine Kazakh and Russian regions and more than 1,000 individuals from North Kazakhstan region.

The number of tourists from neighbouring Russian regions, including the cities of Kurgan, Omsk and Tyumen, recently increased three fold. 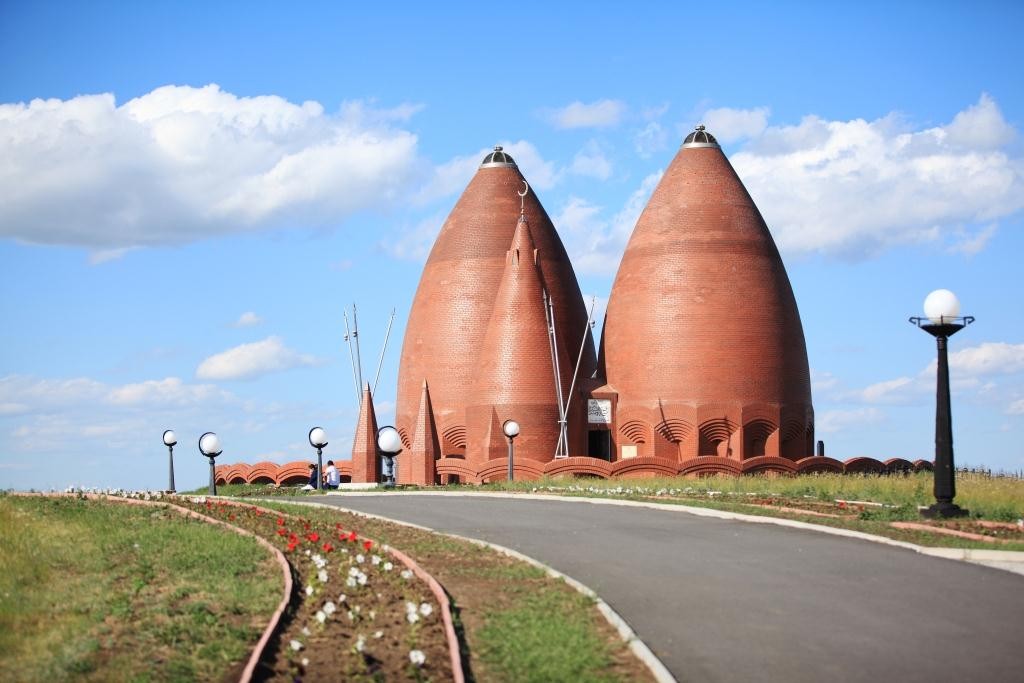 Mankeyev noted the tourism industry has the largest multiplier effect on economic development; therefore, one of the main emphases of the region’s work has been placed on its growth.

“Our region is included in the state concept of tourism development until 2020. This fact suggests the possibility to provide higher employment, conserve natural biological resources and improve awareness of the North Kazakhstan oblast as a tourist region by using a comprehensive approach to boosting tourism. This would be done using the cluster approach in tourism industry development. Schuchinsk-Burabay Resort, Imantau and Shalkar lakes and Kokshetau National Park are included in the Astana cluster and have common history and cultural attractions, as well as are connected to a common transport infrastructure. This creates conditions for the further development of high-grade domestic and international tourism in our region,” he said.