By Aiman Turebekova in International on 2 June 2016

ASTANA – At NATO headquarters in Brussels, representatives of the Kazakh Defence Ministry headed by Deputy Minister, Major-General Talgat Mukhtarov recently discussed with 28 member countries implementation of the goals under Planning and Review Process (PRP) programme, reported the press office of the Ministry. 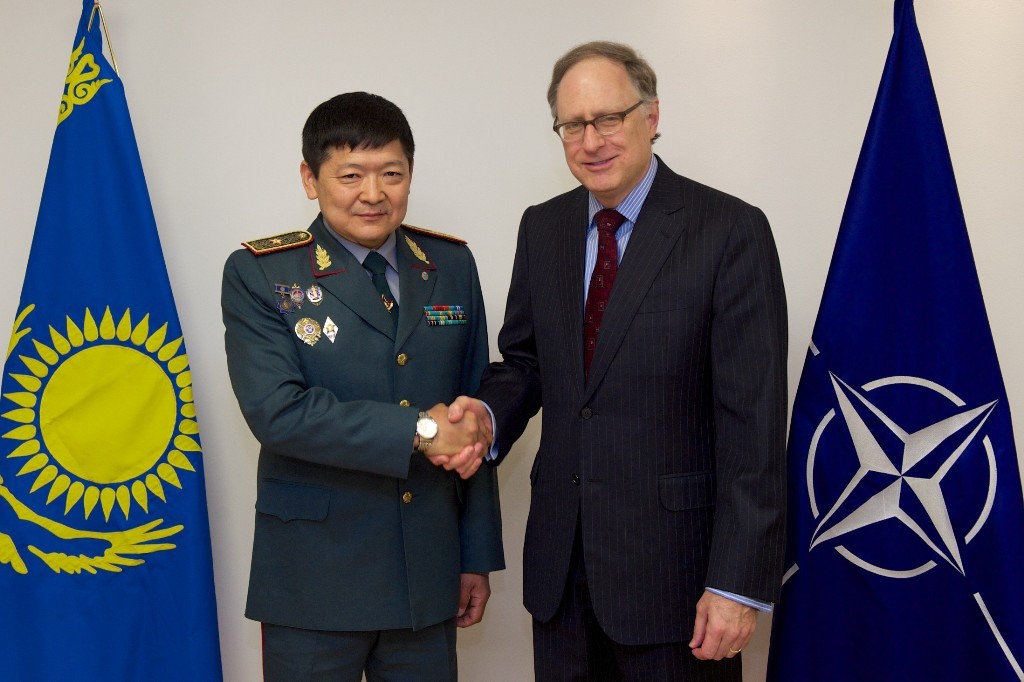 The main goal of the programme is training and assessment of the peacekeeping units of the Armed Forces of Kazakhstan. The country views its strategic partnership with NATO as an opportunity to integrate into international security systems in order to reinforce national security by making use of the enormous military, technical, and economic potential that this organisation and its members possess. Since 1994, the Republic of Kazakhstan has been a participant in NATO’s programme of PRP.

At the session on May 28, participants admitted a high level of cooperation and expressed support for further development of Kazakhstan’s training centre Partnership for Peace and the Steppe Eagle peacekeeping exercises that have been held annually with participation of the Kazakh Armed Forces and military units of NATO countries since 2003. In 2014, for the first time, the training was held outside of Kazakhstan, in Germany. The parties have been planning to provide joint trainings in Britain in the framework of the Steppe Eagle competition. 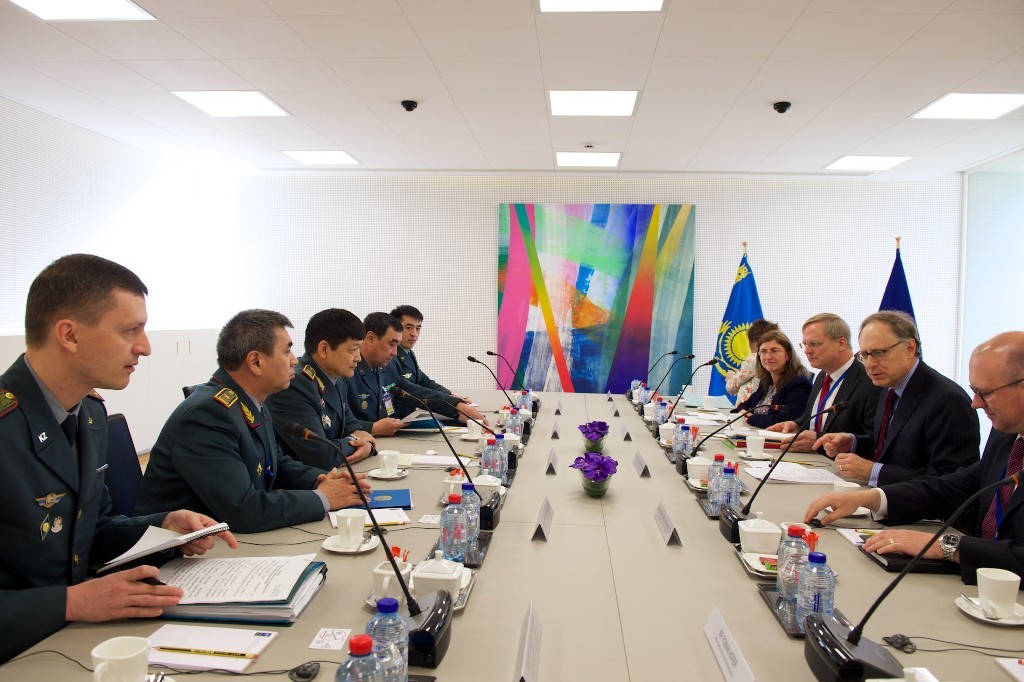 During his working visit to Brussels, Mukhtarov also met with NATO Deputy Secretary General Alexander Vershbow to discuss regional and global security, cooperation between the Kazakh ministry and NATO. Vershbow emphasised the importance on continuing cooperation with Kazakhstan and noted the leading position of the country in the development of a peacekeeping capacity.