By Kseniya Voronina in Business on 11 June 2016

ASTANA – Thirty-five-thousand tonnes of oil will be produced at the Kashagan field in December, announced Kazakh Minister of Energy Kanat Bozumbayev during a recent public briefing. 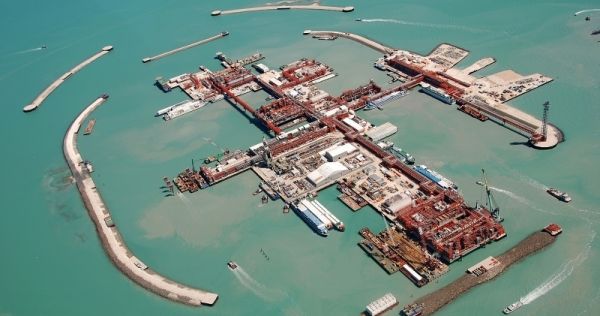 “The launch of the Kashagan field is expected by the end of 2016, as we planned it. We expect the initial volume of production at Kashagan at the level of about 35,000 tonnes in December,” he said.

“Currently, we have been examining the concept of further development of the Karachaganak field with increased volumes of gas injection on the field for an extended period of stable hydrocarbon production. The work on the optimisation of the concept to maximise the country’s income is carried out together with the contractor. The draft extension of Karachaganak is expected in 2017 and new facilities will be put into operation in 2022. This will create more than 6,000 new jobs,” said Bozumbayev.

He stressed the importance of creating favourable conditions for the motor fuel market development.

“We have adopted a comprehensive plan of natural gas vehicle market development until 2020. KazTransGas in cooperation with the akimats (regional and city administration) of the gasified regions are taking steps to build natural gas filling stations,” said Bozumbayev.

The minister noted that there are 12 natural gas vehicle refuelling compressor stations and four more stations are at the design stage in the gasified areas of the country.

“In addition, the Gas Vehicle Association of Kazakhstan was founded to promote the use of motor fuel and proposals of organisations and entrepreneurs to expand the use of this fuel,” he said.