In Historic Win, Kazakhstan Elected to UN Security Council for 2017-2018

NEW YORK – After a gruelling six-year campaign which took Kazakh leaders and diplomats and introduced Kazakhstan to far flung corners of the world, from Europe to the Pacific Islands, from Africa to Latin America, Kazakhstan won on June 28 the right to sit on the United Nations Security Council in 2017-2018. 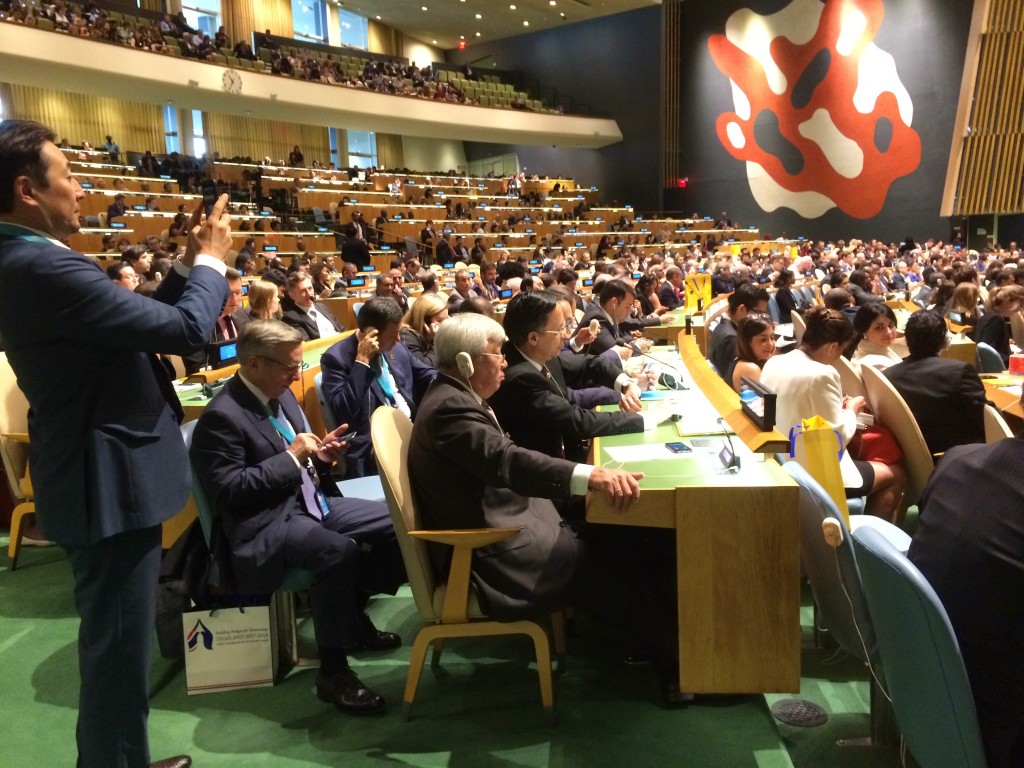 In the second round of voting by the UN General Assembly here, Kazakhstan was elected from the Asian-Pacific group, receiving 138 votes to Thailand’s 55. This was more than the two-thirds majority of the voting UN member states that is needed to win the seat on the council.

Kazakhstan first declared its candidacy for non-permanent membership on the UN Security Council in June 2010. Since then, Kazakh diplomats have made consistent efforts to bring to the international community practical information and the validity of the country’s bid to obtain support from the widest possible range of UN member states. 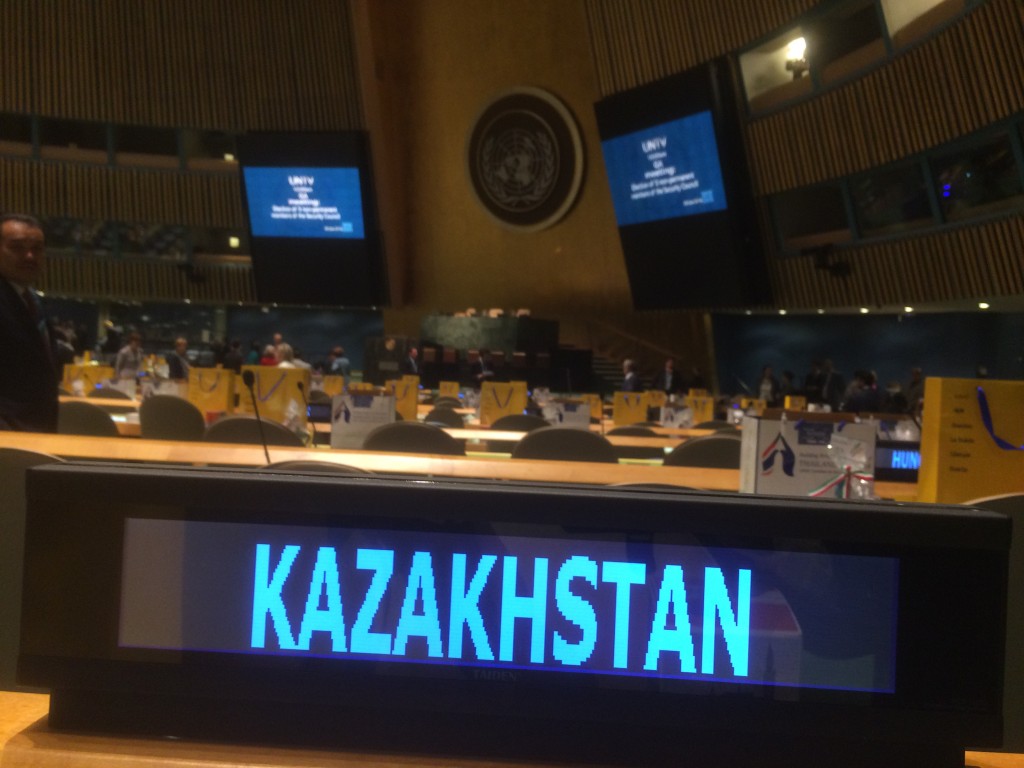 Kazakhstan put forward four priorities for its future work in the UN Security Council: nuclear, energy, water and food security. Advancing these priorities in the main body of multilateral diplomacy in the world, Kazakhstan intends to closely cooperate with all partners without exception, including members of the Security Council and the UN as a whole, the country’s diplomats have said.

As a non-permanent UN Security Council member, Kazakhstan will also seek to represent the interests of the whole of Central Asia and intends to raise important issues for the region, the Kazakh diplomats added.

Kazakhstan will begin its two-year membership on the UN Security Council on Jan. 1, 2017.