By Zhanna Shayakhmetova in Nation on 1 June 2016

ASTANA – The Kazakh-British Smart Cities forum, organised by the British Council in Kazakhstan with the support of the Urban Talks and Urban Forum initiatives, was held May 24 at Kazakh-British Technical University in Almaty. 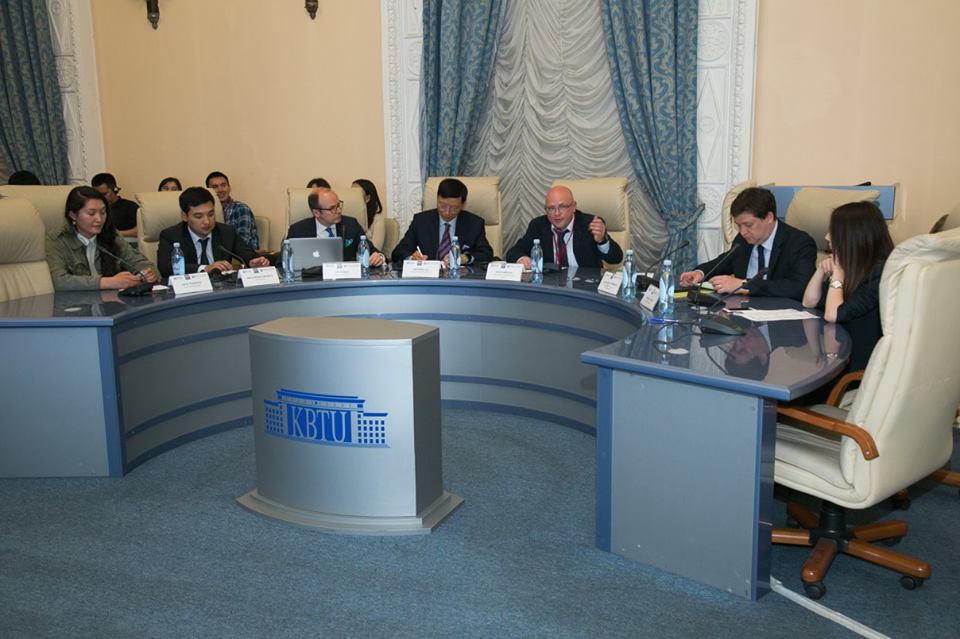 The event brought together researchers, civil society activists and representatives of Kazakh and British government agencies, businesses and creative industries to develop a common understanding of the smart cities concept. They focused on finding solutions to environmental problems such as air quality and traffic control as Almaty continues to grow and become one of the largest urban areas in the world.

The conference was needed because the idea of smart cities development is gaining ground in Kazakhstan, said British Council in Kazakhstan Director Jim Buttery.

“The only way to bring the idea to fruition is for us to integrate all the different parts of the system here to have an interest in people engaging more effectively in the cities [in which] they are living. Are they able to trade more effectively? Are they able to innovate more effectively and are they able to relate to having more social interaction together? Cities need to work and smart cities help cities to work even better. So the reason to support this conference is to start a conversation between the government, education centre and civil society – everyone interested in living in a city and making it better. We [the British Council] try to build a friendly understanding between the U.K. and people in Kazakhstan. So we have speakers here from the U.K. today who have insight in experience of how we developed the smart cities, some good experience and some less-good experience. So, Kazakhstan hopefully will not make the same mistakes,” he said. 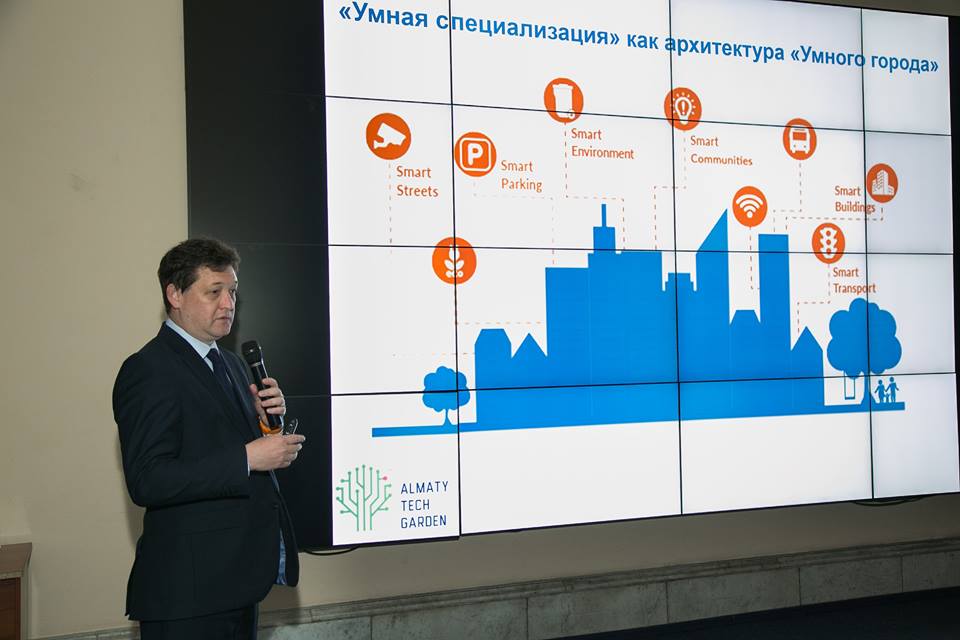 “The United Kingdom has vast experience in the creation of smart cities. For example, our company, Space Syntax, has been providing the innovative solutions for smart cities for more than 25 years. We are excited about the opportunity to share our experiences with Kazakh activists, scientists, businessmen, and representatives of the authorities and also to learn something new from them. The integration of people is a key to building successful cities by promoting the flow of interaction and innovation,” said Stonor. 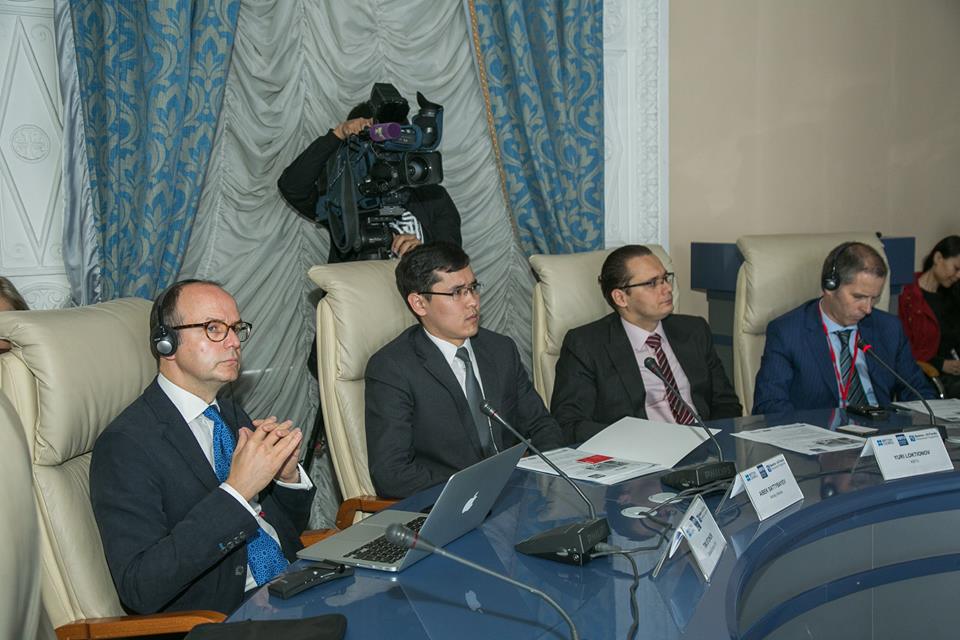 The forum included panel discussions on establishing partnerships for smart cities creation and the role of universities and entrepreneurs working in the field of innovative technologies in smart cities development. The final stage was an interactive discussion among representatives of business, non-governmental organisations and government agencies to develop a master plan for Almaty.

The Smart Cities forum was held as part of the Newton-Al-Farabi Partnership Programme coordinated by the British Council and Kazakh Science Fund. The programme is a five-year joint effort launched in 2014 by the U.K. and Kazakh governments.