The names of winners of the Batyr Arular Second National Contest of Female Soldiers were recently announced. 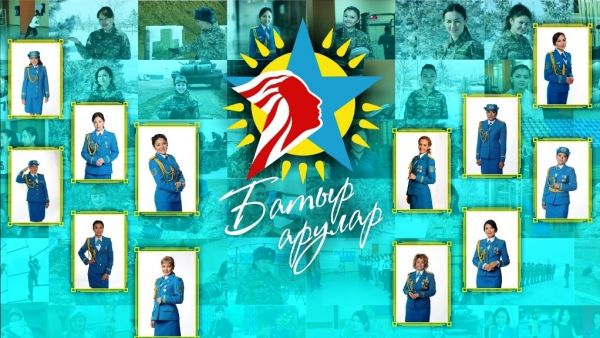 Eighty participants competed for the right to be called the best servicewoman of 2016. After the open voting, which was held on the website of the Ministry of Defence from the beginning of April to the end of May, 12 female representatives of the Armed Forces of Kazakhstan become winners.

According to the press statement of the defence ministry, before the award ceremony, the finalists of the contest will demonstrate their physical and combat skills, fighting techniques and exercises in the field. They will have to prove that they are in constant combat readiness and can always successfully perform their tasks. Also, the winners of the competition will participate in a special photo shoot for the calendar.