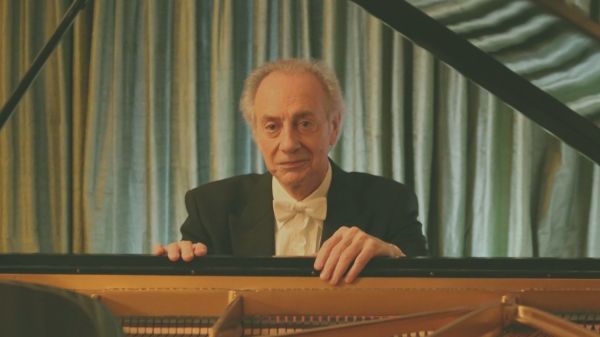 Performing on the main stages of the U.S., Europe, India and China, the musician always includes works by Liszt and Alberto Ginastera in the programme, according to theatre’s press release.

An outstanding interpreter of Ginastera’s works, Ascot has promoted the composer’s music throughout his career. He received critical acclaim for his performance of Ginastera’s piano works and his Concert No.1 for Piano and Orchestra, Op.28.

The event was held with the support of the Swiss Embassy in Kazakhstan.