By Kamila Zhumabayeva in Nation on 11 June 2016

ASTANA – Approximately 600,000 tenge (US$1,800) was raised for children from orphanages in Atyrau region June 4 during the Abai Keshi charity gala dinner. The event, dedicated to the arts and heritage of famous Kazakh philosopher, composer and poet Abai Kunanbayev, was held for the first time at the Hilton Garden Inn in the Kazakh capital. 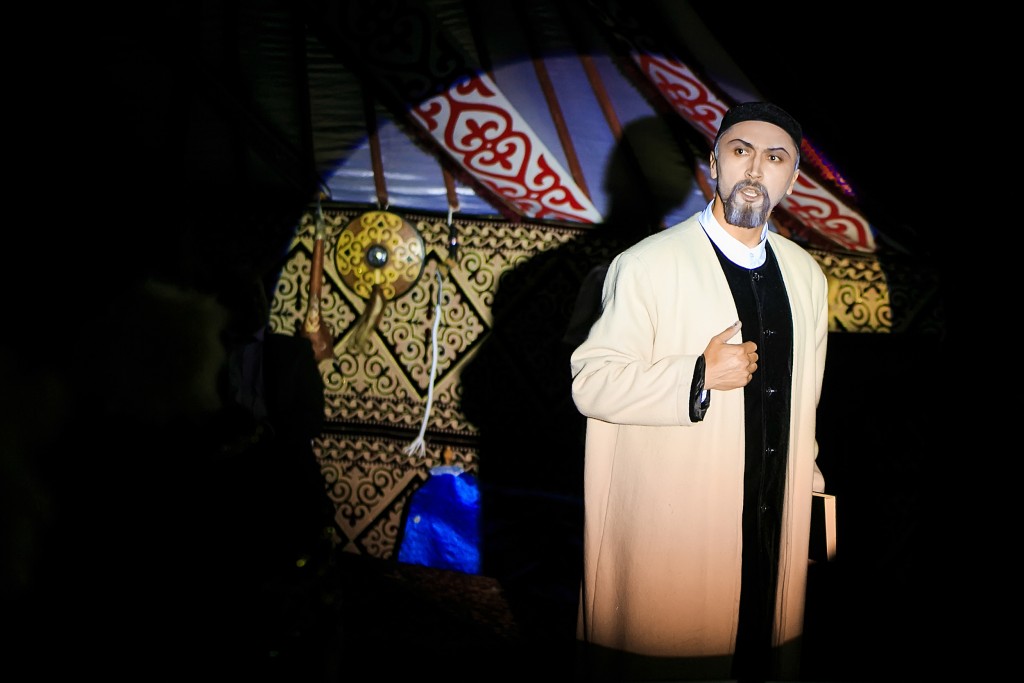 “We constantly work with, support and visit Atyrau Regional Boarding School No. 1. They performed the Kara Zhorga dance and Abai songs… People were crying; it was very touching and pleasant and we are still getting feedback from our guests,” said host Zhanagul Kozhanazar in an interview with The Astana Times.

The event, which has become a kind tradition in Atyrau, is a unique opportunity to pay tribute to an honoured poet whose spiritual heritage remains interesting to the modern world. In association with the Atyrau Burns’ Society public fund, Kozhanazar worked to establish the non-profit Abai Social Trust Foundation in 2013. The first Abai Keshi event was held the same year in Atyrau. 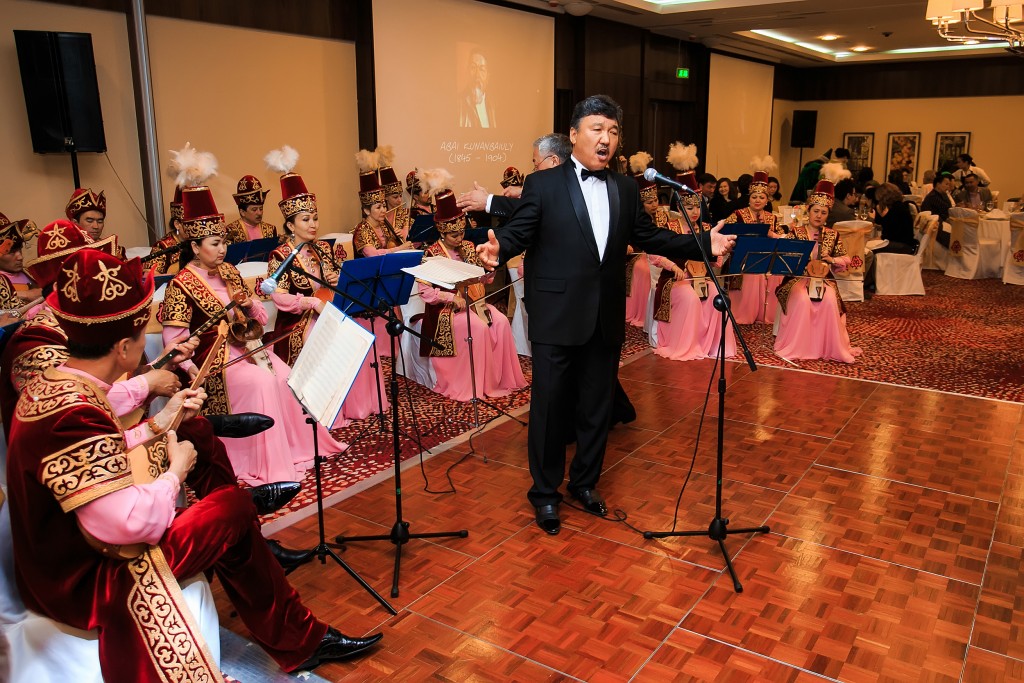 “Back then we were not officially registered; we didn’t know how to get started, how charity and public funds work… With the good reputation that the Atyrau Burns’ Society has earned over the many years of their charity activities in Atyrau, we managed to gain the trust of many people and raise significant funds for our charity activities,” noted Kozhanazar on the fund’s Facebook page.

The money raised at the dinner will be used to improve the living conditions of children from orphanages in Akmola and Atyrau region. The contributions will be given to Atyrau Regional Boarding School No. 1 and Atyrau Regional Residential Care for Children with Intellectual Disabilities, according to the Abai Foundation press release.

“The event aims to promote distinctive Kazakh culture and make it more accessible for foreign guests of Astana, which is why it was held in Kazakh and English languages,” it added. 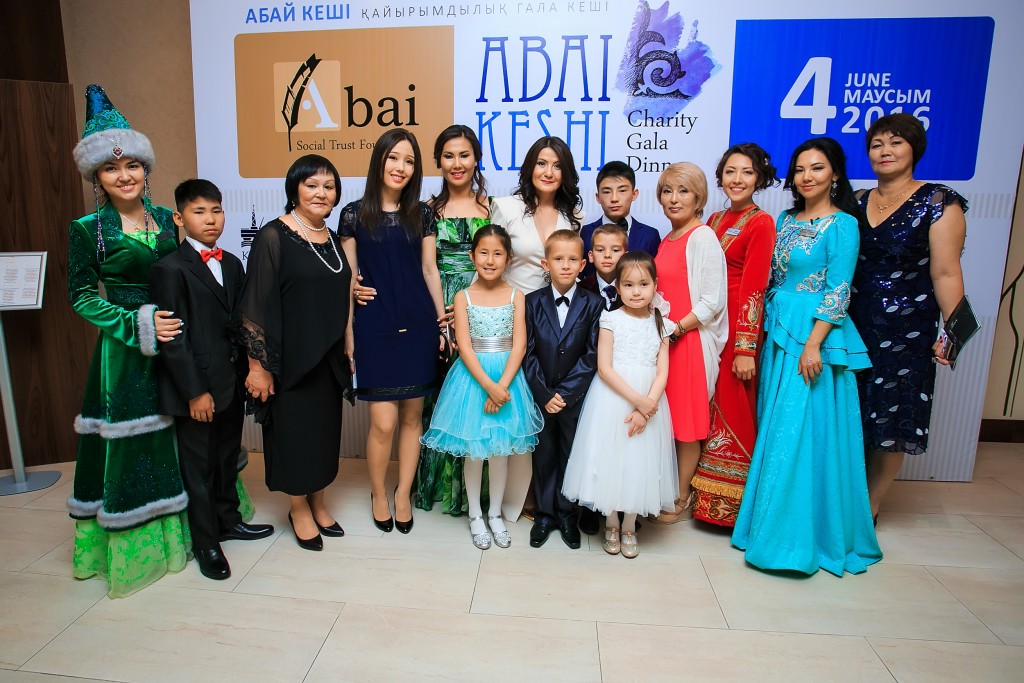 Abai Keshi was attended by guests from Aktau, Almaty and Atyrau cities, the United Kingdom and Tengizchevroil, Chevron and other companies involved in the diplomatic, culture, education and oil and gas fields.

Guests had a chance to hear Kazakh artists and culture activists sing Abai’s songs and read his poems and see performances of the Akku dance ensemble and Tattimbet academic orchestra, composed of 33 soloists and dancers. Items were also on display from Zhidebai Borili, Abai’s state historical, cultural and literary-memorial reserve museum in Zhidebai, the poet’s motherland in Eastern Kazakhstan. 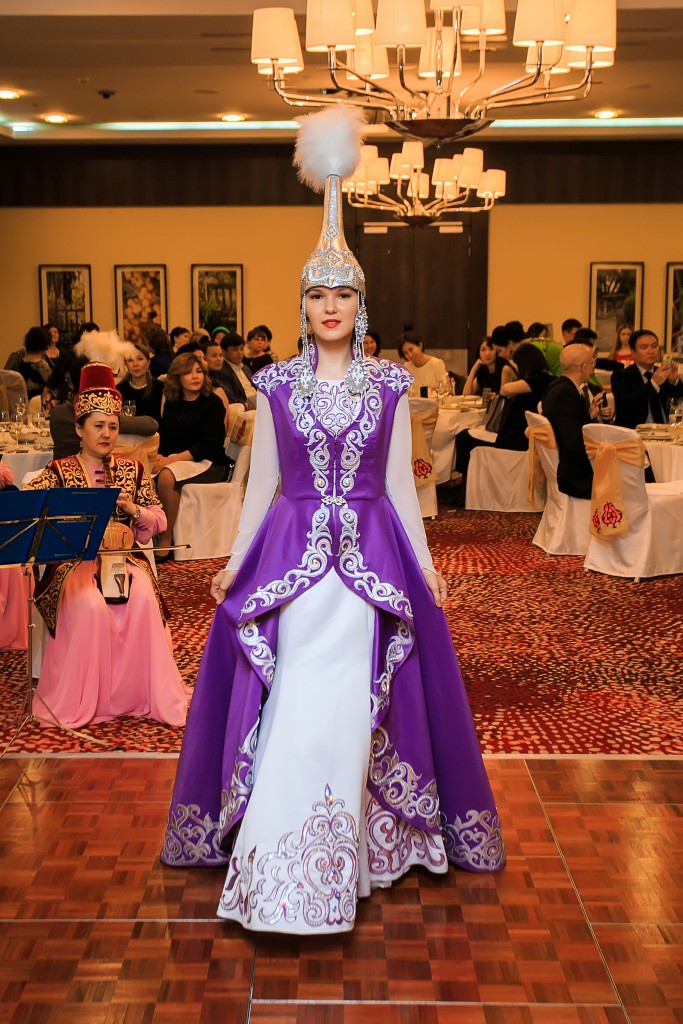 “People complimented them on their white and red wines. On one hand, this supports our local company and shows that wines are produced in Kazakhstan, too,” said Kozhanazar.

She stressed her wish to invite guests to the next Abai Keshi event to be held in mid-October.

“This is becoming a tradition and developing into a business and networking platform for entrepreneurs and young designers, for example, and this is one of our goals. We want them to make new connections and improve existing relations as partners during this event,” said Kozhanazar.

The fund will be organising Abai Keshi in every city and town, not just Atyrau and the capital.

“We surely will take into account people’s earnings in each of the regions so that everyone has a chance to participate in Abai Keshi. We are now looking for like-minded young volunteers,” she said.