By Malika Orazgaliyeva in Nation on 21 May 2016 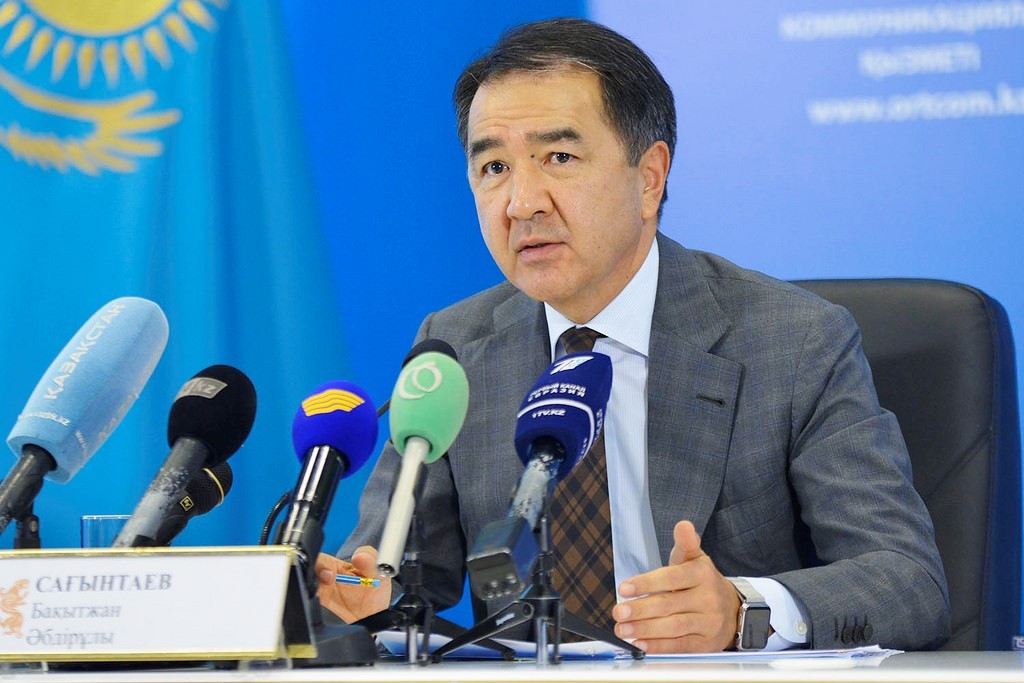 Sagintayev informed that there is call-centre number 1434 that people can use to address questions about the land reform, as well as the website jerturaly.kz.

“We are interested in the involvement of a maximum number of our citizens in the discussion, therefore, we involved all the social councils under the akimats of Astana and Almaty, as well as regional centres,” Sagintayev said.

Sagintayev urged all citizens to take part discussions on the issue.

He recalled that on May 14 members of the land commission agreed to split into four task groups: economic, legal, on the legality and transparency of procedures in the provision of land and a group on information and outreach.