By Talgat Issenov in International on 17 May 2016 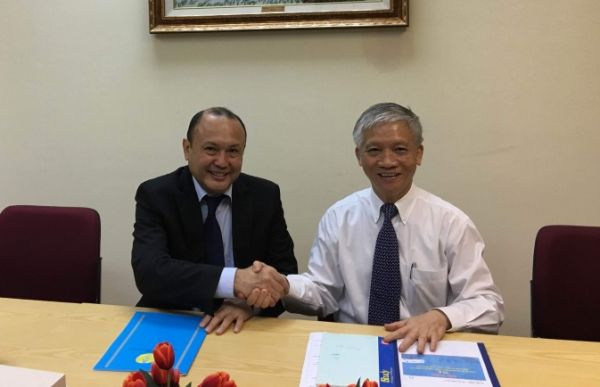 The Kazakh official presented Kazakhstan’s transport strategy toward the country becoming the biggest Eurasian transport and transit hub and connecting all the major continental transport corridors in Central Asia.

He also raised the issue of Kazakh-Vietnamese cooperation in the framework of the free trade agreement concluded between the Eurasian Economic Union (EAEU) and the Socialist Republic of Vietnam. According to the agreement signed in May 2015, a zero tariff rate will be applied to most goods circulating between EAEU and Vietnam. 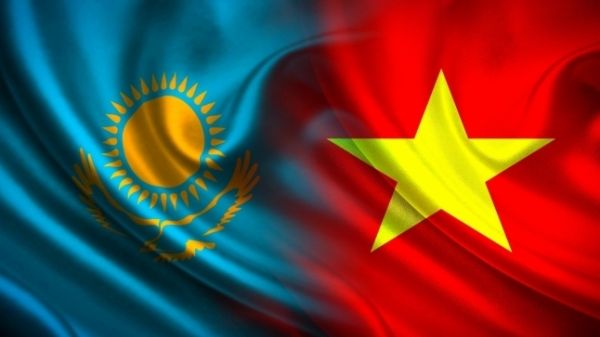 In this context, the strengthening of the Kazakh-Vietnamese transport cooperation offers great opportunities for local cargo transportation business, the Kazakh Ministry of Foreign Affairs said in a statement. The Kazakh diplomat suggested the Vietnamese use new transit opportunities to transport goods using Kazakhstan’s terminal in the sea port of Lianyungang (China), which is connected with Kazakh railways. This route will cut delivery terms by 300 percent.

Furthermore, the perspectives of the New Silk Road transport project and other transport corridors were presented during the meeting.

It was announced that representatives of the Kazakhstan Temir Zholy national railway company were to travel to Vietnam May 16-17.