By Malika Orazgaliyeva in Nation on 20 May 2016 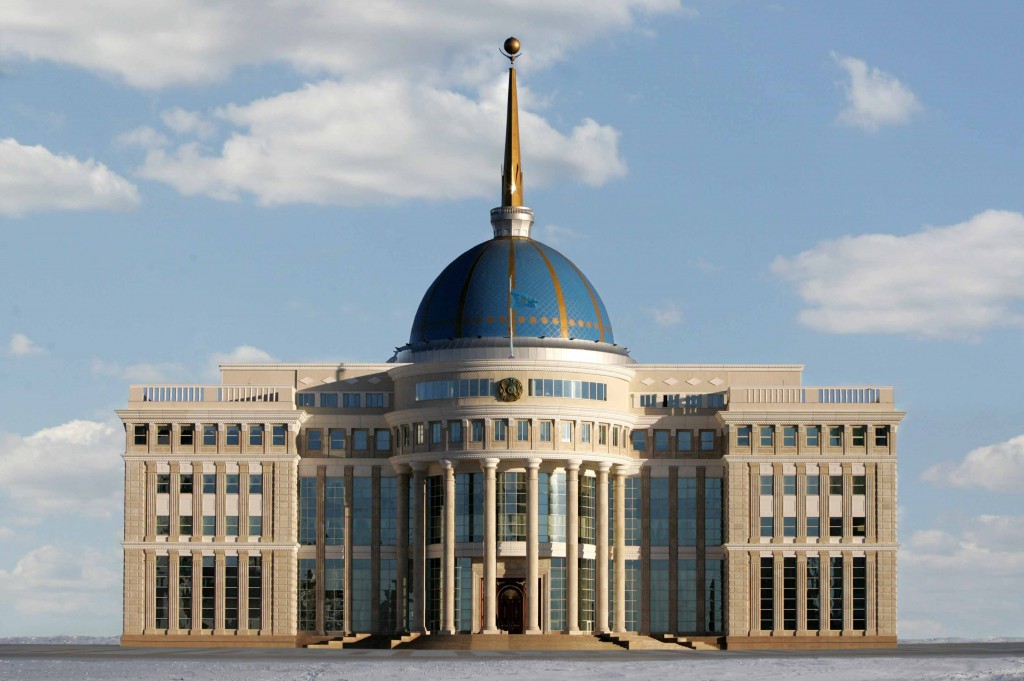 The head of state noted that, despite difficult economic circumstances, the country’s construction industry grew by 6.5 percent in 2015, the agricultural sector by 2.6 percent and the transport sector by more than 4 percent. Nine regions of the country also experienced growth in production volumes, he said in the meeting meant to brief officials on economic progress.

The growth resulted from the country’s anti-crisis measures and allowed wage increases in multiple sectors.

“This year we increased wages of the public servants in the spheres of education by 29 percent, healthcare by 28 percent and other sphere by 40 percent. In addition, by 25 percent were increased scholarships for students, as well as pensions for disability and loss of breadwinner. The amount of joint and several pension payments increased by 9 percent. All of this is the result of timely anti-crisis measures,” Nazarbayev said.

He also stressed the importance of the country’s Nurly Zhol infrastructure development programme and industrialisation in the country’s continued economic growth. More than 840 billion tenge has been allocated in 2016 for the Nurly Zhol programme.

“As the result of six years of industrialisation, there were introduced about 900 new business enterprises throughout the country. However, not all of it was successful. Thus, 21 projects are inactive and 13 projects were excluded as problematic. In view of the existing gaps, we need to revise the principles of the programme based on the criteria of competitiveness, efficiency of the business models and financial performance. Thereafter, finance only those projects with return,” the President said.

He also pointed out that the construction of infrastructure projects under the Business Road Map – 2020 has not started properly.

“Money allocated to the road map should operate for the benefit of population through the construction of housing, roads, hospitals and water facilities,” Nazarbayev stressed.

The head of state reminded about the moratorium on the latest land code changes. He said that newly created Commission on Land Reform should explain to people the importance of improving land legislation.

Nazarbayev also said that the upcoming 25th anniversary of independence is a good opportunity to show the citizens of Kazakhstan and the rest of the world the successes of the country.

“We must demonstrate to the world our ability to solve any issues through constructive dialogue. We must show that we are united country, committed to its goals,” he noted.