ASTANA – Should every offender really be jailed, or are there alternatives that could better help people change and become productive citizens? Local heads of the EU project “Enhancing Criminal Justice in Kazakhstan” discussed these and other questions in an exclusive interview ahead of the official launch of the project on April 8 at Astana’s Rixos Hotel. 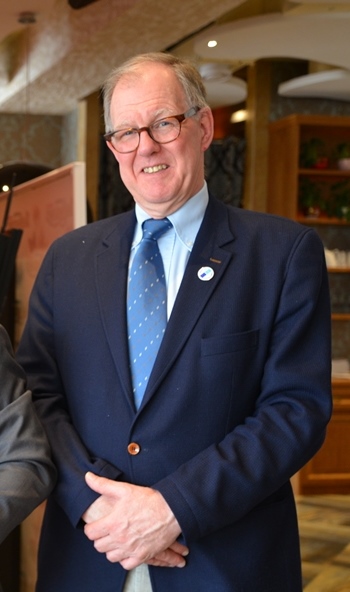 Kazakh authorities have reduced the number of prisoners in the country by 21 percent since 2013 and seven more prisons will shut down by the end of this year, Marat Beketayev, deputy head of the President’s Administration, said during a briefing at the Central Communications Service March 30.

But this is not all: the government is seeking alternatives to both cut expenses and perhaps experiment and restructure its whole criminal justice scheme.

“Probation is cheaper and more effective than incarceration,” said Deputy Team Leader Ben Zengerink, a former probation counsel with 37 years of experience in the Netherlands and Eastern European countries. Zengerink, originally from the Netherlands, is now based in Astana as part of the project.

“In 2015 in the Netherlands, courts ordered 34,119 community sanctions. It would have cost some 273 million euros to have [the offenders] imprisoned, and the total from the community service sentences ended up being only 31 million euros,” he said.

Kazakhstan, a nation of 17 million, is facing perhaps one of the toughest economic challenges in its 25-year history, but is mustering its efforts to continue to develop economically and socially, despite the heavy blows. Reforming the prison system could help save taxpayers’ money and state budget funds.

“The three-year project has three major components: law enforcement, probation and training,” said Team Leader William Irvine, former head of a prison with 31 years of professional experience in the public prison service in Northern Ireland, including seven years as director and chairman of the Association of Prison Leaders in Northern Ireland and 13 years of international experience in the field of prison reform. Irvine was also director and senior adviser for criminal justice reform projects in Kosovo, Iraq and Georgia. 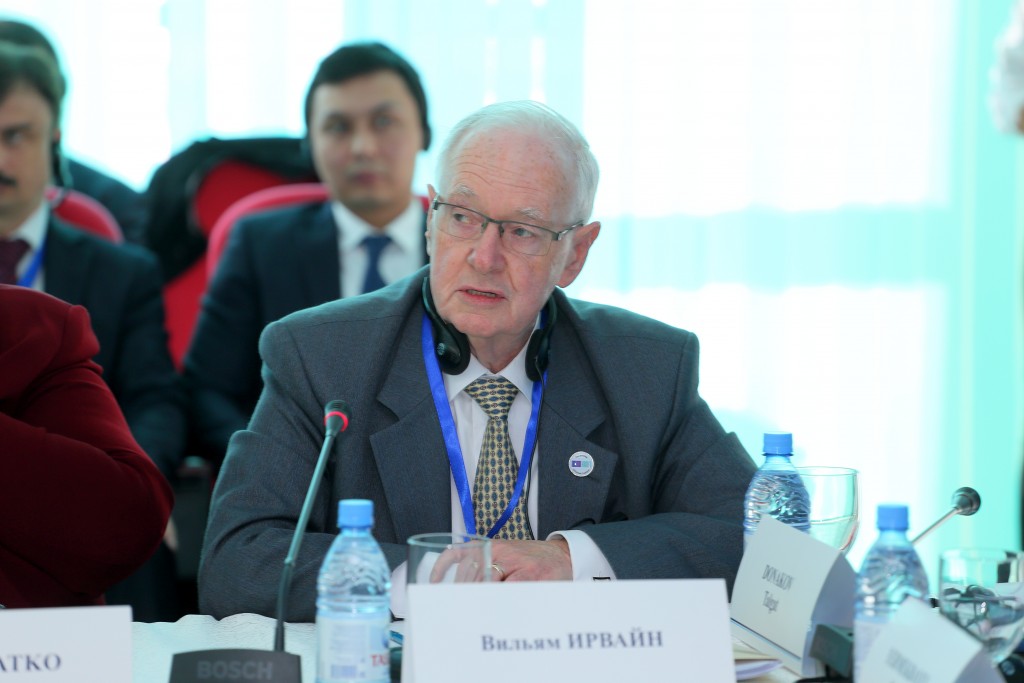 The 5.5-million-euro project is being implemented by Northern Ireland Cooperation Overseas Ltd. (NI-CO), the U.K. Ministry of Justice, Reclassering Nederland and the National School of Judiciary and Public Prosecution from Poland.

“We are here to assist and counsel. It is also important for the project to have the public’s confidence in the criminal justice system; that’s also equally at the forefront of anything we do and the assistance we give in the next three years, so public awareness of criminal justice is also very important in Kazakhstan. They’ve come a long way; for instance, last year in January, they changed the criminal and penal code procedures.”

According to Zengerink, the probation system depends on trust, and not everything needs intense control.

“A lot of countries choose not to trust [their citizens] and [have systems that] are based on control rather than trust. The Dutch, for instance, are a trusting society; first we let it happen and then if trust is broken we intensify control. But then we will take measures.”

“Not everybody has to go to prison,” continued Irvine. “If [offenders] are dealt with alternative sanctions, they can still support their family and contribute to society, like pay taxes and become better citizens.”

The project is to attract foreign experts to train probation officers in the near future, although, Zengerink pointed out, there are some 1,300 officers in Kazakhstan already.