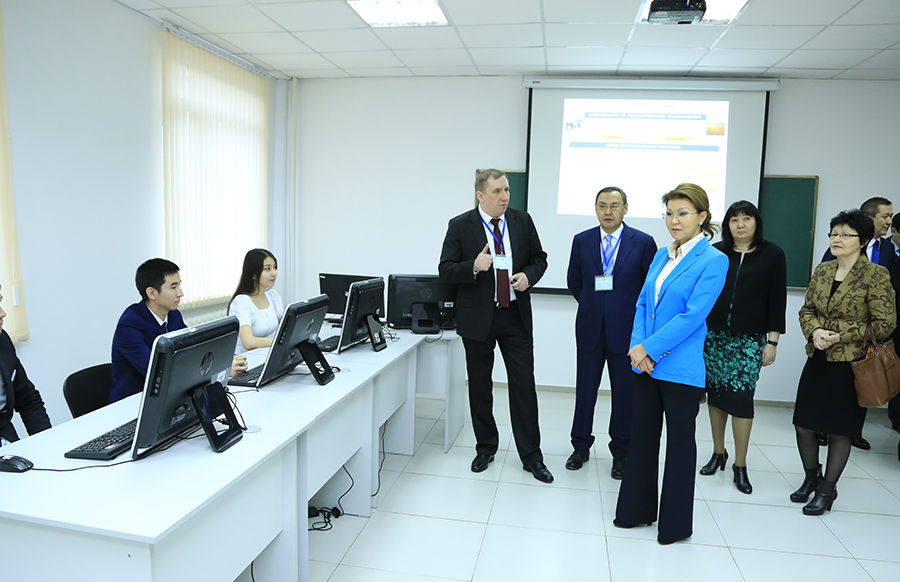 “The autonomy of universities means a transparent, democratic and collegiate management system for universities, budget and funding and priority development. It also helps to synchronise all processes in the economy. The task of the government is to ensure the efficiency of our universities for the benefit of the country and its economy and, consequently, reduce the financial burden of the state budget,” Nazarbayeva said.

During the meeting, Kazakh Minister of Education and Science Yerlan Sagadiyev discussed plans to create a united grant university system, which was proposed to be introduced using vouchers so students can choose any university, and if the tuition fee is exceeding the value of the voucher, the student will pay the rest. However, this is only a draft proposal and the grant system needs further development.

“The introduction of Kazakh universities to the new academic freedom system will be realised step by step during a four-year period,” said Sagadiyev.

According to a press statement from the Astana city akimat (administration), the company organised a special tour for the distinguished guest to the production halls and reported on the company’s activities. The official could also estimate the quality of clothing produced on the base of the company.