ASTANA – Knowing European languages today is not unusual. With available English language centres and Western culture spreading throughout the world, almost everyone under 40 knows at least a few words in English. The ability to communicate in less-prevalent languages, however, can be quite an asset and the offer to understand new cultures and increase one’s self-esteem is a plus. 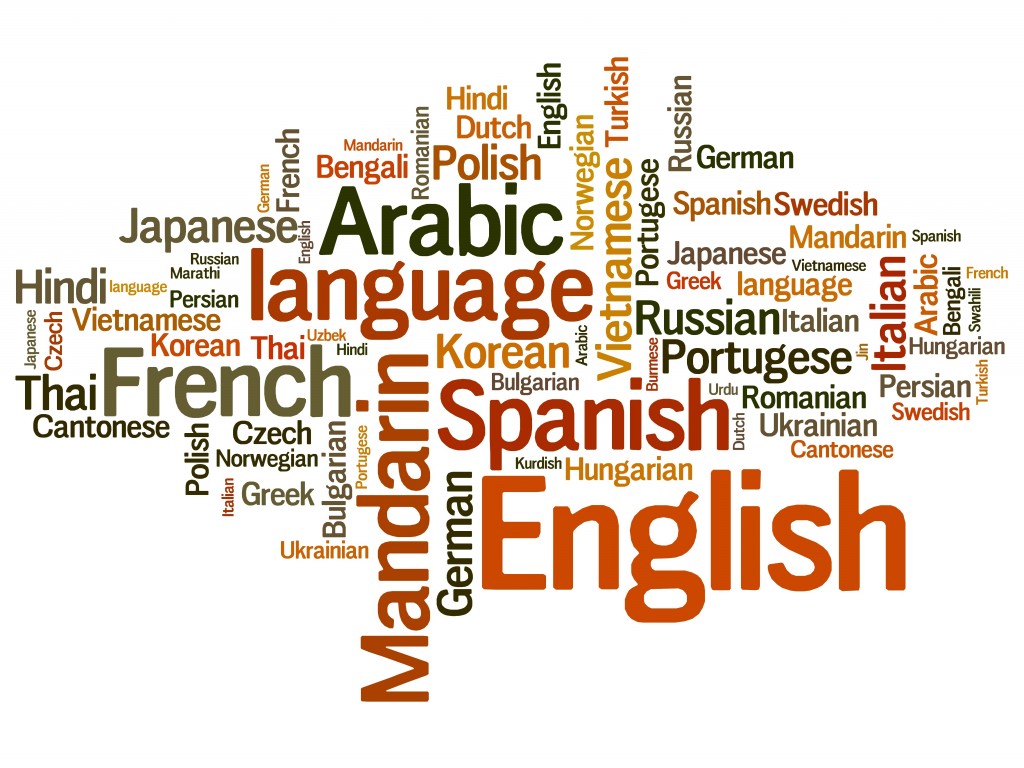 The city has several centres which provide opportunities to learn new languages, a rarity for Kazakhstan. None of the courses listed in the article has age restrictions and most are free, so readers shouldn’t miss the chance to learn another language at virtually no cost. Knowing Russian would be great for beginners, as most of the instructors speak Russian in addition to the language they teach.

Eurasian National University offers a wide range of language-learning options through its international relations faculty. Urdu, the official language in six states of India and lingua franca of Pakistan, is among the offerings. Urdu was mainly developed under the influence of the Persian and Arabic languages. The teacher is Aigul Khazhmuratova, a PhD in international relations. The free courses, open to all and available both for beginners and continuing levels, start every September. The contact number is +77013566320.

The cultural centre at the Iranian Embassy offers free courses in Persian (Farsi). The language is primarily spoken in Afghanistan, Iran, Tajikistan and some regions which historically were under Persian influence. According to web sources, around 110 million people speak Farsi. The centre provides students with the chance to learn the language with native speakers. Similar to Urdu, people study in groups at different levels. The centre is located at 16 Oitogan Street, but the courses are given at the Eurasian National University. The courses are free with a registration payment is 5,000 tenge (US$14.66). The contact number is +77016211612.

The Korean Cultural Centre also offers language courses with native speakers. The centre advises those who are interested to follow posts on its social network sites and website, kaz.korean-culture.org, for enrolment dates.

“We have Korean language courses at the beginner and intermediate levels. We have spring (March–June), fall (September–December) and summer (June–August) semesters. They are free of charge, but we have a registration fee, which is 5,000 tenge (US$14.66) at the moment. Plus a student has to pay 5,000 tenge (US$14.66) for the textbook. But we have a condition; if a person attends all the lessons and completes the course successfully, we return the registration fee to him,” said centre representative Gulnar Aubekerova.

Chinese language may not be considered wide-spread and those interested in studying it will definitely not see learning centres on every corner of the city. There are several options for those who would like to study it, however, including Confucius Institute under Eurasian National University, which offers courses free of charge. Students can learn Putonghua, or Standard Chinese, also known as Modern Standard Mandarin or simply Mandarin, from native speakers.

“We have two semesters per year. The first one is from September–December. The registration period starts in August and usually goes for two weeks. We don’t have any age restrictions,” said institute representative Almira Tlegenova.

The Kazakhstan-Japan Centre for Human Development offers a great opportunity to study the Japanese language through courses that start twice a year – September and February. The centre has both native speakers and local teachers. Unlike the previous options, the courses are not free; one semester costs 47,000 tenge (US$137.80), including a fee for textbooks. The centre is located in KazGUU University, office 217. The contact number is +7 (7172) 467374.

There are, of course, numerous smaller and bigger training centres which offer a variety of more traditional language studies, from English to French and others.