By Zhanna Shayakhmetova in Tourism on 10 March 2016 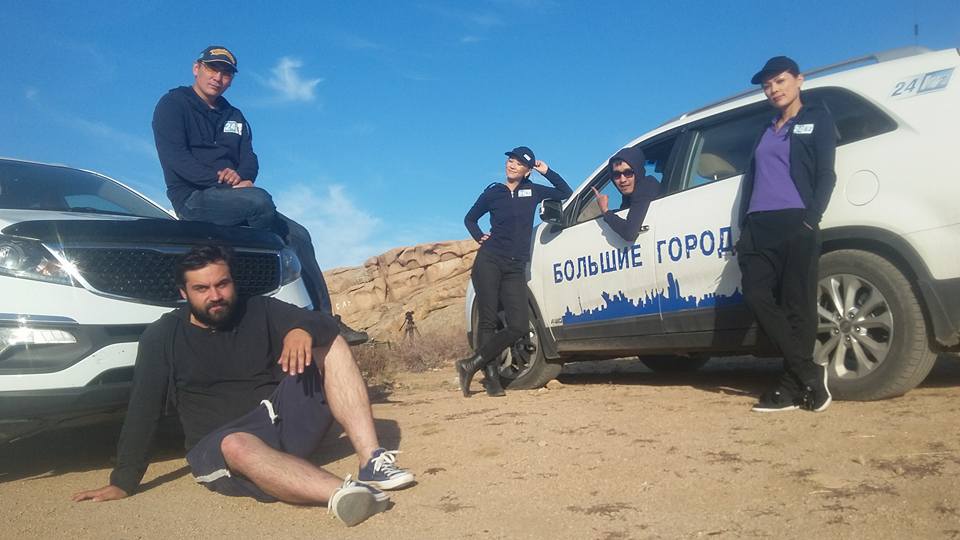 Created by Arsha Studio, Big Cities describes socio-economic urban development by featuring reporters travelling to different parts of the country and presenting the results of government initiatives. The show has been running on the national channel for three years and reporters have visited more than a hundred towns, from small regional centres to cities with one million residents.

Production company head Adlet Yessekeyev and producer Zarina Mukhamedali feel the programme became the most watched because it contains unscripted situations. To show the real work of the participants involved in a story, the team has descended into a mine, melted metal, recycled trash and taken part in potato collection and housing construction.

“Our camera crew has been to places where no one had gone before, whether it is the difficult mountain passes of Katon-Karagai or the Arkalyk Drama Theatre,” said Mukhamedali. “In 2004, Ewan McGregor with a team from the Long Way Round show came to Astana. This documentary film about the motorcycle enthusiasts’ trip around the world enormously inspired us. We aim to make episodes where young and curious people interested in different things will visit the towns and talk distinctly about the important issues. Previously, scientists or historians always took part in such kinds of television expeditions.”

The winner of many international competitions including Ring of Eurasia, Shabyt Award and Stars of Shaсken, Mukhamedali has extensive experience in the industry. An expert on technical issues, Yessekeyev knows how to create a media product, from the initial idea to the aired programme. They founded their own company in 2011 and in recent years Arsha has launched approximately 15 original projects broadcast on the national channels. 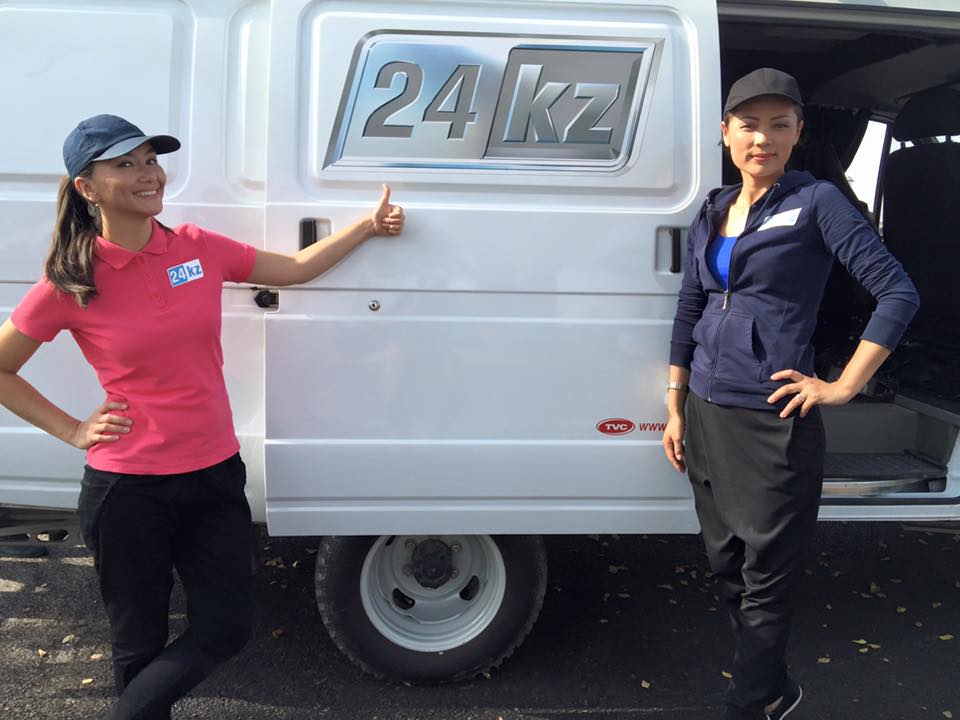 “The project title is always a matter of discussion. There is a good phrase ‘when the trees were big’ from the same film. It means when you are young, it seems that the world around you is so huge and has no borders. It is exciting to explore great, mysterious places near you. The child’s view of the world is the key to the fullness of life when you are anticipating discoveries at every step. So we all live in big cities, no matter what their real dimensions are,” they said.

Travelling by car is similar to the nomadic lifestyle when you absorb the characteristics of the region, its spirit and mentality, said Mukhamedali. Originally, the programme had had a male presenter; now, there are two women.

“The television journey is not an easy thing. It is an incredible intellectual and physical stress. Sometimes, filming lasts for ten hours a day and a working group has to spend the night on the road and then back to work. For example, our team was caught in a storm on a mountain road in the south. They were forced to stay in a car for 24 hours. Next time, the reporters experienced a true rally adventure between Zhezkazgan and Kyzylorda. They overcame 400 kilometres thanks to the truck drivers who helped them get out from deep mud. But the results surpass all these inconveniences,” they said. 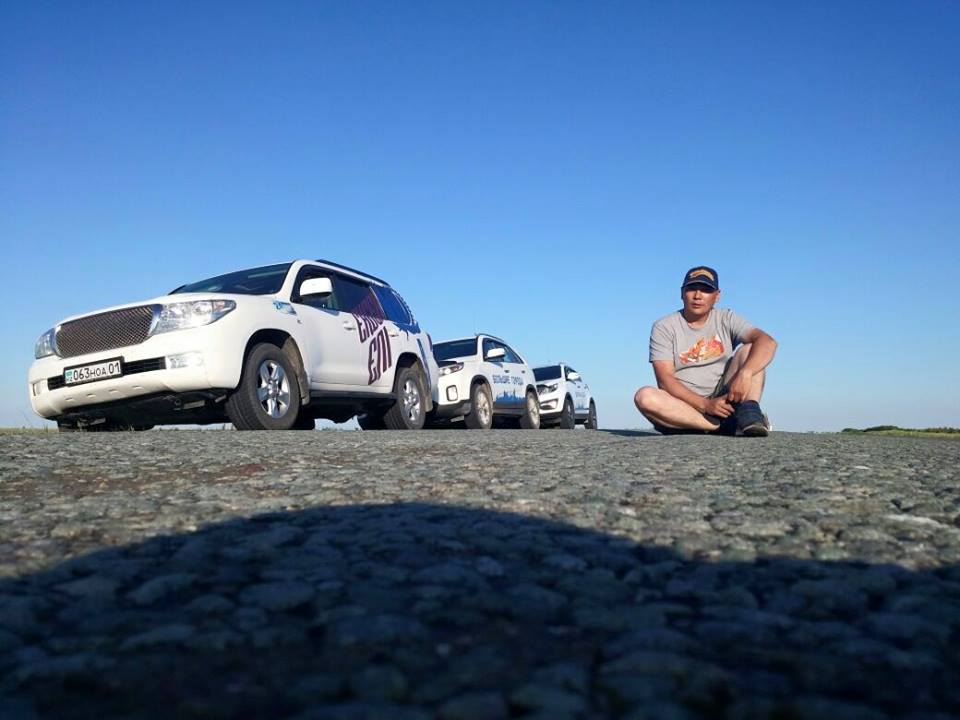 In 2015, Arsha was invited to film theProton rocket launch.

“We could not miss this event as Baikonur is one of the world’s largest spaceports of international importance. Unfortunately, we were not able to make a full video about the city. In autumn, we participated in the historic and cultural expedition Uly Dala Eli with the Kazakh Geographic Society and filmed the celebration of the 550 years of the Kazakh Khanate in Taraz,” they added.

The production team is currently working on a film featuring KazGeo representatives and scientists who set camera traps in the Alatau Mountains to shoot snow leopards in order to prove their presence.

“In February, our operator also took part in the Aconcagua Mountain Climbing Expedition with well-known alpinist Maxut Zhumayev and traveller Magzhan Sagimbayev to do a film about this unique tour. We are very proud of our team. They are doing amazing and hard work,” they said.

The duo explained why they do what they do.

“We have travelled around the country for many years. Our nature is absolutely magnificent. We have different types of attractions such as Palaeolithic sites, the spaceport and resorts with unique mud and water. Kazakh cuisine varies depending on the region as well as the people. We want not just to tell about the tourist sites, where and how to travel, but also provide food for thought and provide an impetus for change in internal tourism,” said the producers.