ALMATY – Fifty-four countries have signed up to participate in Winter University 2017 in Kazakhstan, which is a new record high for participating countries, according to the Organising Committee for the Winter Universiade. 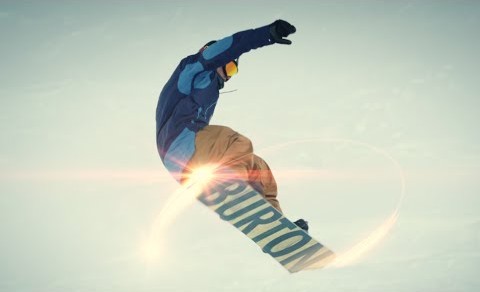 “The largest number of countries taking part in the International Students Games was registered in 2011 in Erzurum – 52 countries. We expect 2,000 athletesfrom 55 countries at the Winter Universiade in Almaty. Currently, 54 countries have been registered online,” noted the head of the Organising Committee for the Winter Universiade Asset Abdualiyev during the International University Sports Federation (FISU) Executive Committee meeting in Brussels.

Abdualiyev noted that the venues are complete by 60 percent. For the first time, the athletes’ village is being built specifically for the Winter Universiade. He added, “After the experience of holding the 7th Asian Winter Games, the visa requirements for guests will be simplified. There will be 500 transport vehicles designated for the guests to get around the city, for which main and alternative routes have been developed.”

Concluding the meeting, FISU President Oleg Matytsyn expressed confidence the event would be held successfully and praised the work of the organising committee.

“Today, we heard that 54 countries expressed their intention to take part in the Universiade. Evidently, it will be a new record for the International University Sports Federation in the history of Winter Universiades, although we still have a lot of work to do. Yet, I am sure that the Universiade 2017 in Almaty will be held successfully. We can see the work of the organising committee and how responsible they are,” noted Matytsyn.

FISU Secretary General and CEO Eric Saintrond also highlighted the importance of holding the Universiade. “We are very satisfied with the report we have received today. We can see a huge improvement in the preparation for the games. We want to have the best games ever held in Almaty. We have a great team, very good infrastructure and we rely on the organising committee. We have only 10 months left and I am sure that with all your energy, quality and competence we can have fantastic games,” he concluded.