ALMATY – Athletes from Bamyan province in Afghanistan will take part in upcoming sporting event in Almaty, according to the Organising Committee for the Winter Universiade. 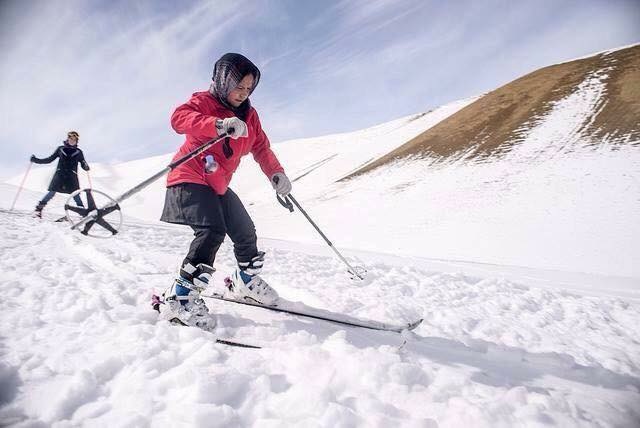 “We expect a high-level Winter Universiade,” shared Waheedullah Hameedi, secretary general of USF of Afghanistan. According to him, there are three athletes expected to take part in the games – one man and two women.

“Most people know that the Bamyan province of Afghanistan is a place of international winter competitions. We managed to select the delegation from Bamyan city to take part in the Universiade.”

The delegate said that the “Winter Universiade is a great opportunity for us to take part in the second largest multi-sporting event in the World after the Olympic Games” and wished good luck for all participants.