ASTANA – Antinuclear weapons activists in Karaganda commemorated the 25th anniversary of the shutdown of the Semipalatinsk’s nuclear test site by handing over the World Relay to youth on March 10 in Karaganda. 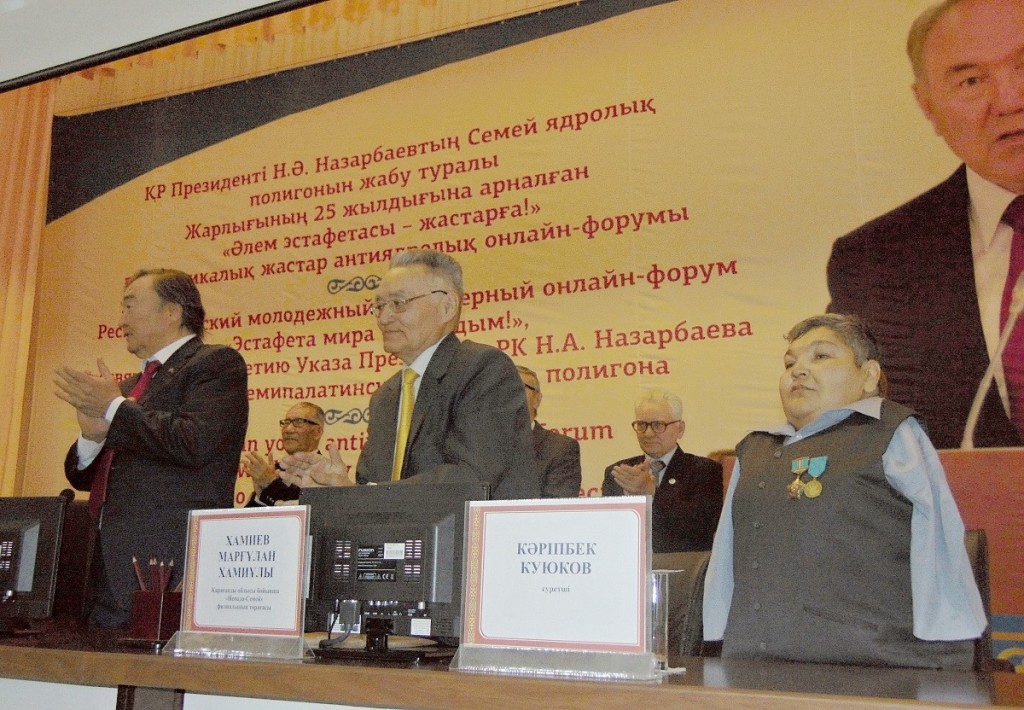 “Seventeen universities were online. It was really interesting to speak with the youth,” said Karipbek Kuyukov, honorary ambassador of The ATOM Project of the event in Karaganda. “At the end, we had a letter to the youth that the youth need to be aware of the achievements of our country in the sphere of non-proliferation of nuclear weapons worldwide.”

The activists used their names and efforts to raise awareness among the youth of the past consequences of nuclear weapons testing carried out by the Soviet Union in what was then the Kazakh Soviet Socialistic Republic. 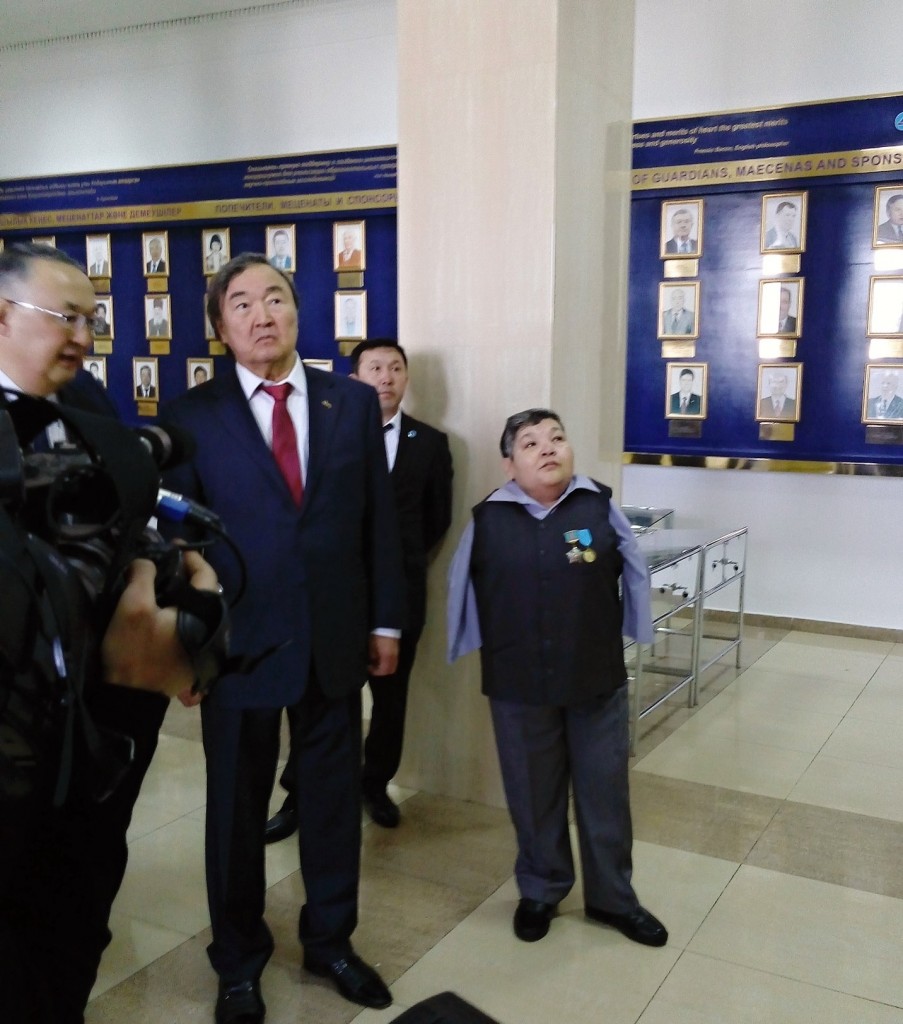 Going further, Kuyukov stressed that all world leaders should be accountable for conducting nuclear tests.

“I strongly condemn the recent nuclear tests conducted by North Korea. I think we need to choose another way to sanction nuclear tests so the perpetrators would know what it means to defy the global community.”

Kuyukov also showed concern over the threats of nuclear weapons or dirty bombs ending up in the hands of terrorists.

“Our interactive map on www.theatomproject.org shows just who and where from (people have) given us their votes and signed out petition in our cause to rid the world of the nuclear weapons. We have been backed by almost 220,000 people worldwide. Terrorism is scary. These days, the two words ‘terrorism’ and ‘nuclear’ are interconnected and are both dangerous, so we must use our best sources and efforts to make sure no hands of terrorists are laid on nuclear weapons.”