National Bank to Remain in Almaty, Plans for Relocation to Astana Cancelled

By Staff Report in Business on 8 February 2016

The Kazakh President recently halted plans to relocate the country’s National Bank from Almaty to Astana. The government had planned to move the bank in 2017. 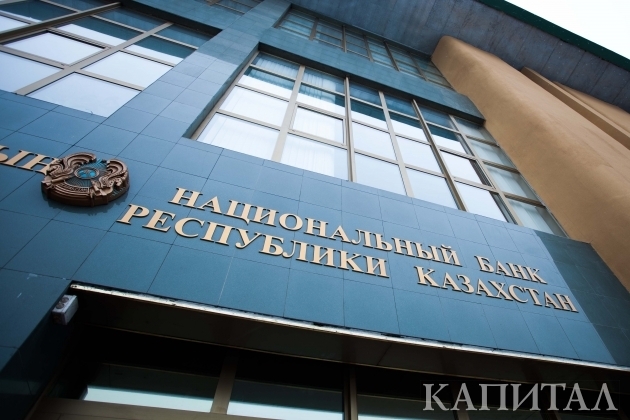 “In two years, we are preparing to relocate the infrastructure and the head office to Astana. Nonetheless, Almaty remains a major financial centre. I think, two major cities will mutually compliment each other in Kazakhstan’s financial development,” the then National Bank Chairman Kairat Kelimbetov said at the Astana Economic Forum in June, according to Tengrinews.kz.

The press service of the National Bank responded to a recent inquiry from Kapital. Kz, however, that President Nursultan Nazarbayev signed a decree on Dec. 25, 2015, removing the requirement for the National Bank to relocate to Astana.

The National Bank was established on April 13, 1993 with the reorganisation of the Soviet Kazakh Republic’s bank. It is the central bank of Kazakhstan and presents the first tier of the state’s banking system. All other banks present the second tier of the banking system, except for Kazakhstan Development Bank, which has a peculiar legal status.

The National Bank is accountable to the Kazakh President and represents the interests of the state in relations with central banks, banks of other states, international banks and other financial organisations and coordinates its activity with the Kazakhstan government.

It remains the only central state body in Kazakhstan to be located outside of Astana.