By Malika Orazgaliyeva in Business on 25 February 2016

Kazakhstan Temir Zholy National Company Chairman Askar Mamin and a company delegation met with the heads of Iranian transportation companies in Tehran on Feb. 22 to discuss Kazakhstan’s integration into international transport and communication flows and the creation of the multi-modal Eurasian Transcontinental Corridor in the framework of the programme 100 Concrete Steps.

At a meeting with the representatives of Social Security Investment Company (SHASTA), the parties discussed joint construction of a terminal in the seaport of Bandar-Abbas and infrastructure objects near the railway station Inchehborun located on the border between Turkmenistan and Iran. 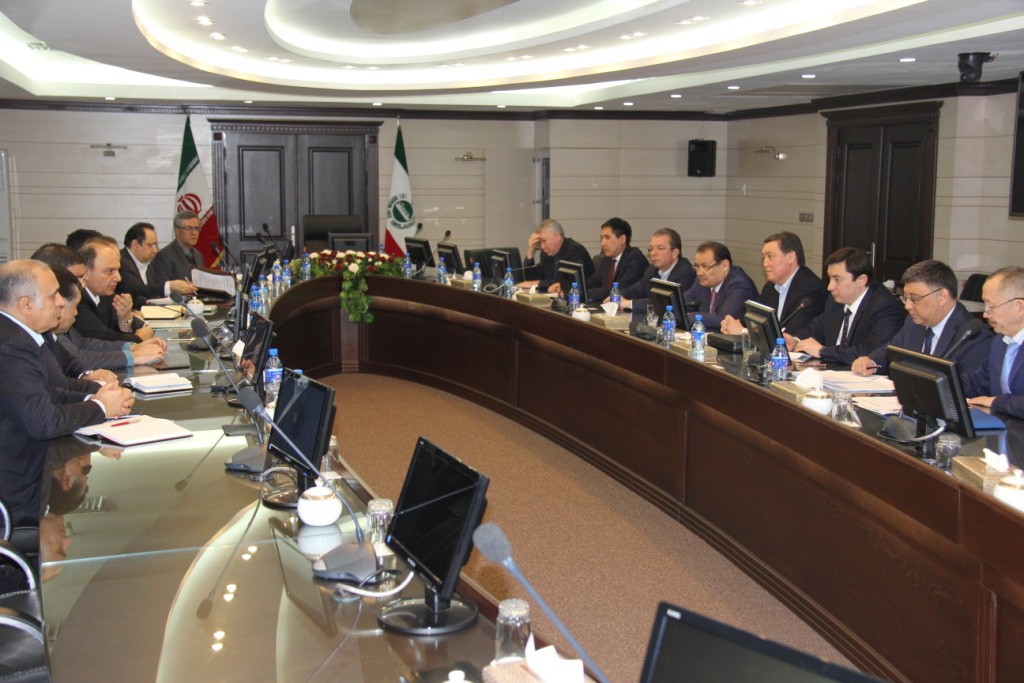 During the talks with representatives of Raja Rail Transportation Co., also attended by President of the Patentes Talgo S.A. company Carlos de Palacio y de Oriol, the sides discussed details of the delivery of 200 passenger wagons of a new type produced by Tulpar-Talgo LLP to Iran. An agreement to that effect was reached earlier in February during a trade mission to Tehran.

The Kazakh delegation discussed plans to increase the volume of transportation between Kazakhstan and Iran up to 2.5 million tonnes this year with the management of the Iranian railways.

The two sides confirmed their plans to create favourable tariff conditions to increase the traffic volume on the new international railway line Kazakhstan-Turkmenistan-Iran, as well as organise container trains from China to Iran on a regular basis.

The participants also outlined the prospects of cooperation in the field of railway engineering, including export of 150 locomotives of Evolution series, 70 passenger locomotives, 5,000 freight wagons and rails through the Iranian railways.

The sides agreed to work on attracting Russian exports to Iran through the Uzen-Bereket-Gorgan railway line.