By Aiman Turebekova in Nation on 29 January 2016 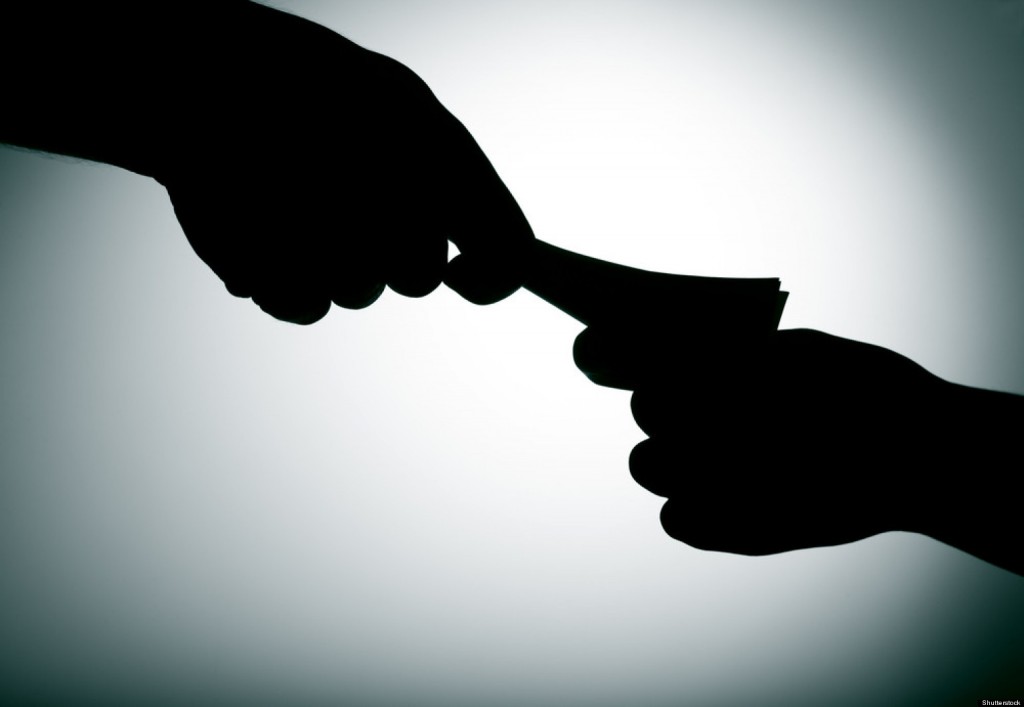 Based on expert opinion from around the world, the CPI assesses perceived levels of public sector corruption worldwideon a scale from 0 (highly corrupt) to 100 (very clean).

The calculation of the CPI carried out in Kazakhstan was based on eight international researches; experts in surveys and questionnaires answered questions about their perception of the level of corruption in Kazakhstan in the spheres, such as economy, law and democratic reforms.

The main positive points raised by experts are large-scale legislative initiatives taken in the field of combating corruption and ensuring the transparency and accountability of public authorities. In particular, the ongoing work in the area of improving systems for providing public services to the population was positively noted.

However, corruption remains a problem for Kazakhstan. According to the report, to solve this concern, it is necessary to strengthen democratic procedures in public administration, to solve problems in the field of law enforcement and level the risks associated with shadow economy growth.

Denmark reached the top spot for the 2nd year running, while North Korea and Somalia turned out to be the worst performers, scoring just 8 points each.