By Malika Orazgaliyeva in International on 6 January 2016

ASTANA – The Eurasian Economic Union (EAEU) became a globally-recognised entity during its first year of operation and in 2016 will continue to strengthen and seek to have a concrete dialogue with the European Union, said outgoing Eurasian Economic Commission (EEC) Chairman Viktor Khristenko in a New Year’s message. His comments, made Dec. 31, were published on the EEC website. 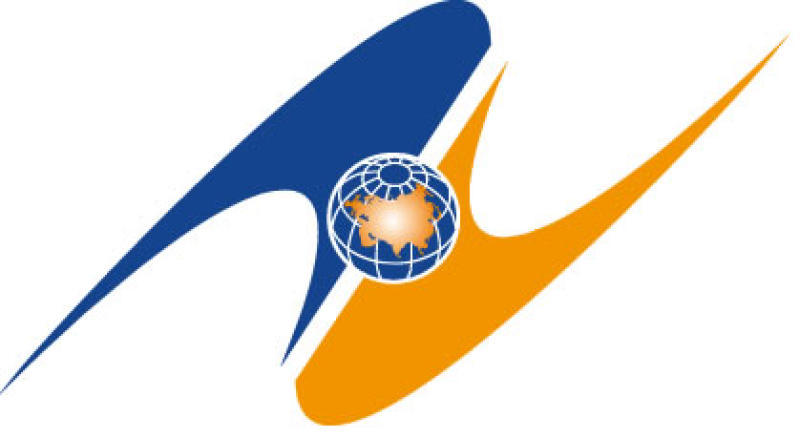 “The first year of the fully-functioning EAEU has completed. At the same time, we completed the first four-year management cycle of the EEC, the first supranational body in the Eurasian space. In 2016, the second composition of the EEC board will begin its work,” he said, referring to the upcoming change of EEC leadership and his replacement with a representative from Armenia.

In his words, the current processes are historic. In a short period of time, the commission was formed and began functioning. Khristenko stressed in order to accelerate the integration processes on the Customs Union (CU) stage, a great job was done in the spheres of economy, trade and technical regulation, customs administration and competitive policy.

“This allowed for the launching of the Common Economic Space (CES); thereafter, by developing the necessary regulatory framework and doing a lot of work to deepen the integration, we climbed up to the level of the EAEU on Jan. 1, 2015. The EAEU signifies the transition to a single market with free movement of goods, services, capital and labour and formation and implementation of approved policies in key sectors such as transport, industry, energy and agriculture, as well as coordination of macroeconomic policies and ensuring equal rights in the field of labour migration for citizens of the union,” said Khristenko.

He noted the EAEU launched a single market for services during the previous 12 months. The single market for drugs and medical devices will occur in 2016 and the launch of a common energy market and a common oil and gas market are on the horizon.

Khristenko added the EAEU became a full-fledged subject of the international arena, forming its own trade and economic relations with leading and promising economic centres such as China, Egypt, India, Iran, Israel, Vietnam and Latin America countries)and maintaining relations with the traditional partners. In one year of existence, the EAEU expanded from founding members Belarus, Kazakhstan and Russia to include Armenia and Kyrgyzstan.

“I am convinced that the essential element of our long-term strategy of economic cooperation should be the direct dialogue between the Eurasian Economic Commission and the European Commission,” he said.

“All this time, in a close dialogue with the business communities of our countries, we have tried to make the supranational rules more effective than national, basing them on the best international practices, rules and standards of the World Trade Organisation (WTO)… We cannot say that we have done everything we had planned for these four years. Moreover, we have already enjoyed the benefits of the first steps of simplifying and harmonising procedures and removing boundaries. It definitely had its positive effects and I am sure that the current examples of problems and conflicts are the effects of under-integration,” he said in his message.

Khristenko added the EAEU has no political component and focuses on business interests, improving regulatory systems and reducing barriers. He explained that in the framework of the complex and conflicting global agenda, the world comes to multi-polarity. At the same time, everyone understands it is impossible to survive and be heard when you are alone. Thus, the players try to find a group which allows them to implement their own projects in the best possible way.

In this connection, developing a trend towards regionalisation is an attempt that allows finding new forms of interaction. The EAEU is moving with such a trend, said Khristenko.

“The future will depend on effective internal structure of integration unions and effective communication between them. The shape of the future world order will be born in this dialogue. The EAEU has all prerequisites to take a worthy place in it,” he added.